Despite not being into wrestling I’m really excited for this round. I’m expecting some big, bombastic tunes.

This round starts on Tuesday

At the end of this league the top 3 will pick rounds with the remaining rounds decided by Discobot.

All the tracks already picked across all the leagues….

Should be a good round but only had one idea weirdly

My top pick isn’t on Spotify and was never recorded in studio as far as I know, but it feels like it was specifically made to be entrance music by a man who owns the National Wrestling Alliance. 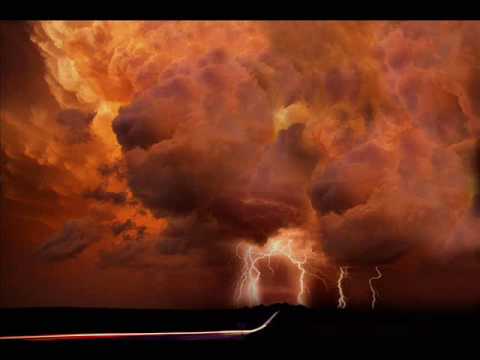 Got a cracker for this, can visualize exactly how the walk on would go with the song too.

Is anyone going to submit actual WWE/WWF walk on music?

How seriously are we taking this round? (1 = Very seriously, wrestling music is no laughing matter; 10 = basically clown music)

Was going to use this as a theme when I was wrestling. 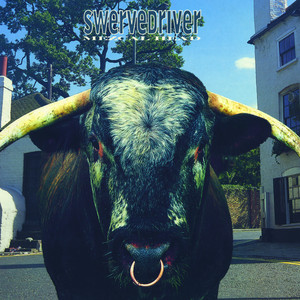 If we judge the songs on their merits as wrestling intro music and not on nebulous qualities such as whether or not they’re “good” or if we “like them” then mine will win this by a landslide.

Genuinely think mine would be great. Can see the Bah Gawd excitement as the beginning reverberates around the arena and then it has all the requisite swagger and pomp. Makes me want to watch some wrestling for the first time in about a quarter of a century.

I’ve developed a full Wrestling character back story and choreographed the walk on in my head to mine.

Some rounds like the last movie one, I couldn’t care less. Didn’t even confirm if they were a movie, didn’t factor in my point giving.

But this round should be like 90% about the theme.

Is my round going to be included in this league?

What round is that?

the Pop Punk Party round (anthems from the mid 90s onwards)

Did you win the opportunity for this round? I haven’t seen this choice before?

Came 3rd in theblast league. I messaged you on the 17th March and you responded