This is the baby from the Nirvana Nevermind cover, photo from December 2020, aged 30.

I’m as old as Billy Corgan was when he released The Future Embrace / when I saw him on that tour. 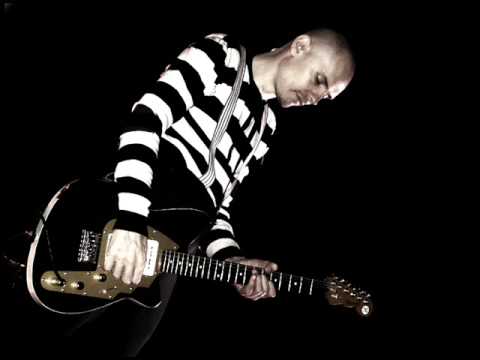 Billy Corgan is now as old as my dad was when we saw the Pumpkins together.

Serj from System of a Down is 53

Arctic Monkeys’ debut came out over 16 years ago. Remember that celebrating it’s 10 year anniversary being the first real example of a musical thing making me feel old, 16 years is obviously far worse.

While we’re on the subject, albums like Teen Dream, Halcyon Digest and Swim being 10+ years old can do one as well. They still feel like examples of what a hip contemporary I am (probably still are outside of here tbf)

remember when i turned 22 and i was like woah, i’m the same age as buddy holly was when he died. now i’m 5 years older than him

also ian curtis and biggie were 24 when they died

Determined or not, the cat on the cover of “Knock Knock” must be long dead.

Britney Spears is 40 in December

And given I’m probably old enough to be her dad I guess that isn’t surprising but still makes me feel old.

A couple of years ago I went to see Terrorvision play a 20th anniversary show for their album Regular Urban Survivors, which I saw them tour the year it was released.

Was trying to figure out if this was a reference to Know, but it’s dawning on me it’s that they shouldn’t have come back, which is…fair.

This is the most upsetting one. I remember reading their old webpage on dialup and thinking it was weird that a 25 year old was in a band with a teenager.

i suppose he doesn’t actually sing that line. my bad

Given that I think it’s taxidermied, you’re probably right.

Thinking about the musicians who died at 27, there were times I thought about them and 27 seemed so far away