I’ve seen this come up on a few peoples’ best-of lists for the year so thought she might be worthy of her own thread. I have become obsessed with Space 1.8 since discovering it through the playlist for Le Guess Who festival (which she later dropped out of)

It was given a very positive review on P4K when reviewed a couple of months ago: 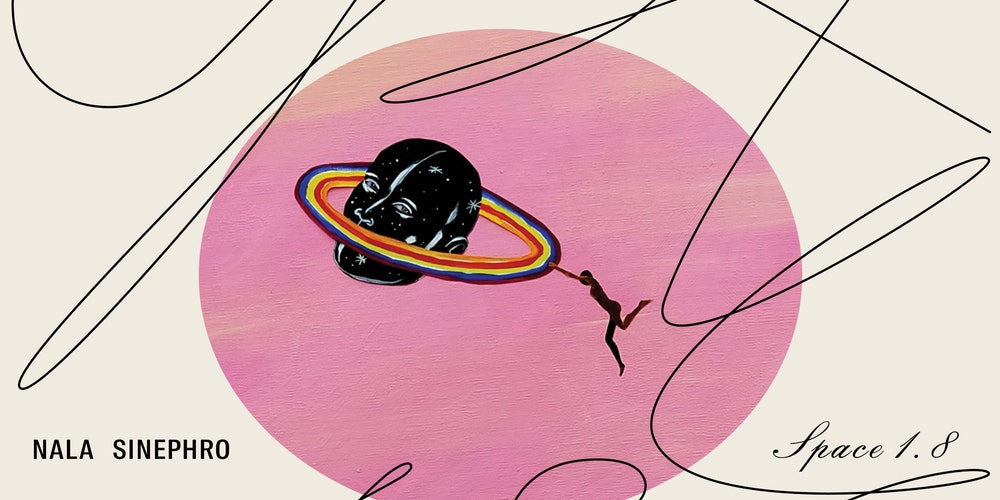 She was also interview in the Guardian last week: 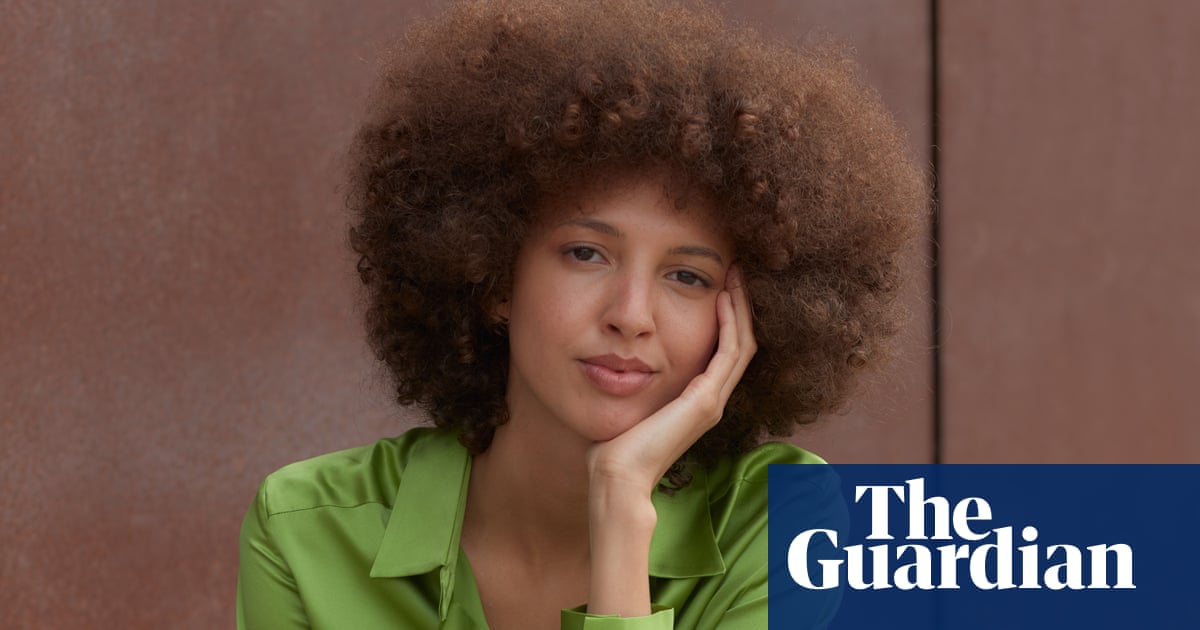 ‘I reach a trance state. I’m almost sleepwalking’: the mystical jazz of Nala...

Made against the odds while she was in dire need of self-care, the London-based harpist and composer’s album is an ambient jazz classic. She explains the healing, spiritual qualities of her work

“It was a very exciting time, full of youthful, optimistic energy that ultimately produced an entire album of work that sounded like Space 4,” Sinephro says. “But in April 2018, I lost the hard drive with the compositions on it. I was distraught.”

Anyone else off to the gig at EartH on Friday? Idk if it’s sold out but I have a spare ticket if anyone needs

Yeah it’s a fantastic album – apparently Warp only pressed something like 250 copies on vinyl initially so now one’ll set you back £100+ but it’s being repressed for January I think.

Ah, I didn’t know that! Was hoping to pick one up at the gig on Friday

Such a great record, it’s just gives you something new every time you play it. Can’t stop listening to it!

Yeah, I discovered it on either Gilles Peterson or Tom Ravenscroft a few months ago I think - great sounds.

Brilliant record, and definitely going to be high up in my end of year faves.

Wow, i completely missed this last year, but listening off the back of the repress being included in some record shop mailouts this week.

It’s really brilliant. Anyone who liked Promises (Floating Points) would dig this i think.

Even the repress seems to be selling out places too!

Mine turned up this morning and I’ve got it on now, sounds lovely a bit louder so you can really get lost in it.

Wish i’d listened to this more last year, would definitely had made it higher on my end of year list. Excited to hear what she does next.

need to go collect mine from Resident next time I’m in Brighton town proper! It’s very much a get lost in record eh?

My number one LP of 2021 and was lucky to get a copy of the first pressing at my local record store when it came out last year. A lot of these type of jazz, ambient, electronic records seem to come out on a limited number of pressings and then sell out straightaway. It’s on Warp so fairly predictable it would sell well so why not press more copies originally?

I’d forgotten that I’d ordered this for my Dad for Christmas, so was pleasantly surprised today by him phoning me up just to tell me how much he was enjoying the record.

Don’t think any of my myriad attempts to inflict my music on him have ever gone down quite so well before. Although until this point I had exclusively sent him Papa Roach albums, to be fair.