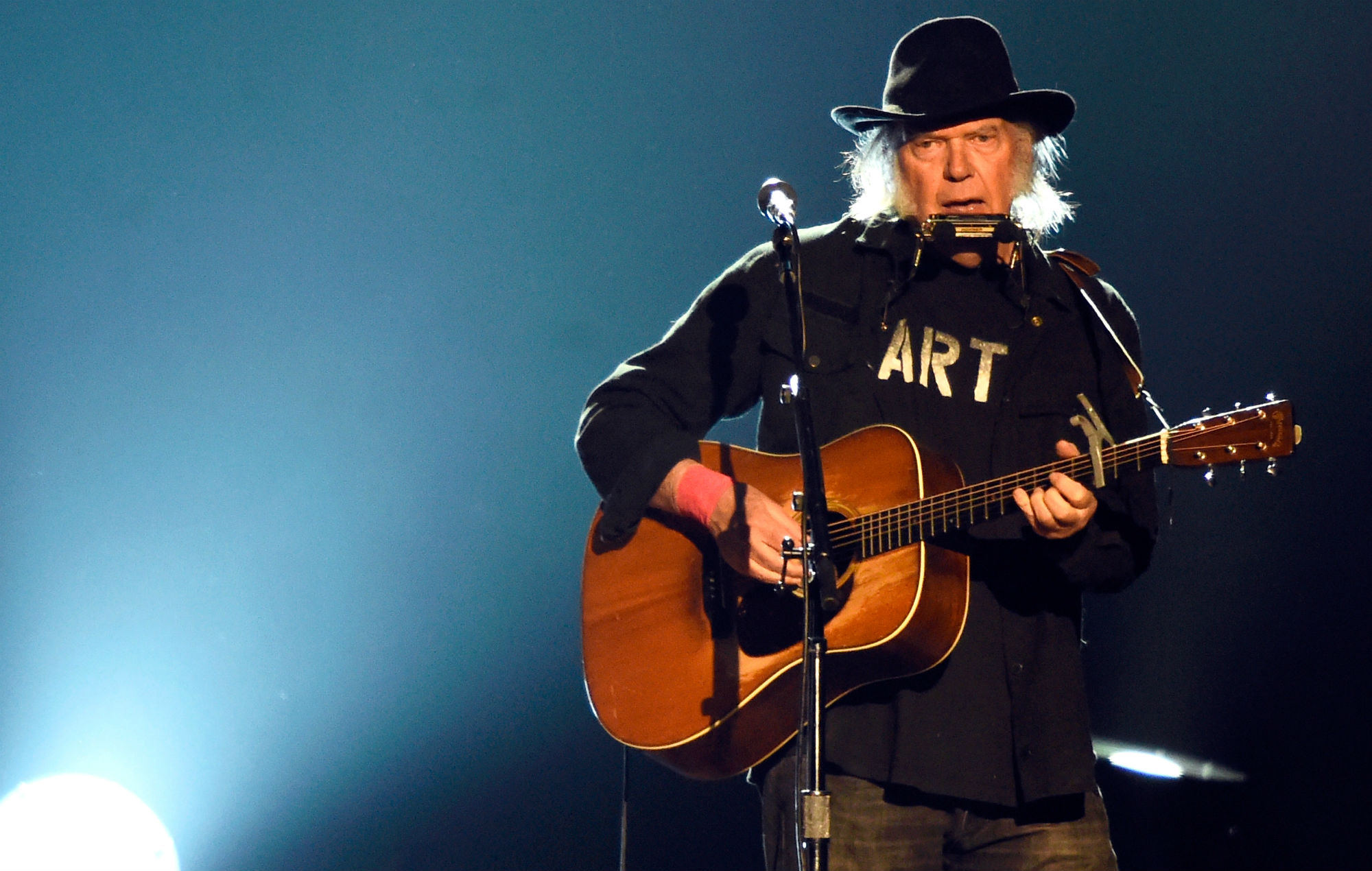 Fucks sake, can someone add (not dead) to the thread title?

Proper shit me up then

darryl hannah keeping him alive and well my friends…

Either way we must establish some rules

Not sure how you change a thread title to add not dead, but by all means be my guest

What did he releqase last year from 76 solo acoustic could be off, but thought last archival release was 73 tonights the night. I agree though, hopefully Toast and Homegrown on Archives Vol. II when he decides to release that.

been on a massive binge of NY stuff for the last few months, i’ve decided on my current top ten:

4. down by the river

I think On The Beach has catapulted way up into my all time favorite albums list.

It was the Hitchhiker set: Hitchhiker is the 37th studio album by Canadian / American singer-songwriter Neil Young, issued September 8, 2017 on Reprise Records. It is the ninth release in Young's ongoing archival release series and the first of the Special Release series. Co-produced by Young and David Briggs with post-production from John Hanlon, the album was originally recorded on August 11, 1976 at Indigo Ranch Recording Studio in Malibu, California. Young intended to release the album shortly after it was recorded, b...

Live At The Roxy did come out after that tbf, for RSD this year I think

that’s right and that was fabulous.

ooh, I’m going to have a go at this

3: Down By The River

not disputing that this new one will probably be decent, just wish he’d release something a bit different

I’ll also have a go:

someone changed the tread title. Must have been one of those smashing pumpkins kidddddss…

The rule is: don’t just put the artist’s name FFS.

They’ve got an album out or a tour or whatever then put it in the thread title!

bummer we were in need of a general neil young thread.