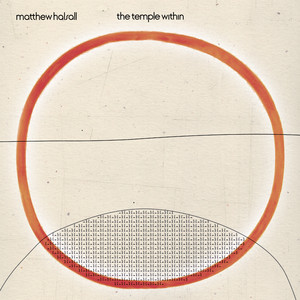 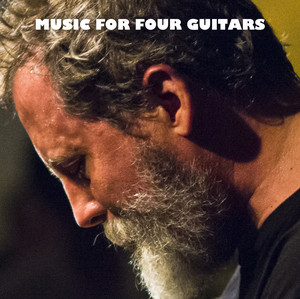 His album with Chris Corsano was one of my favourites from last year. Expecting ramshackle experimental guitar in a jazzy bent

Living Hour - Someday Is Today
Track one sounds like a laid back Beach House, not listened to the rest yet. 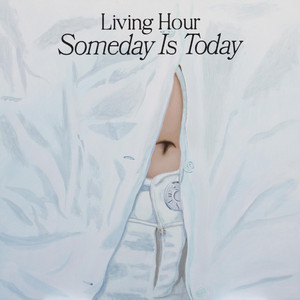 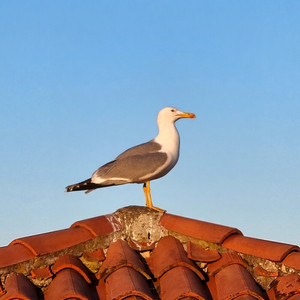 Antarctic Wastelands & Norvik - Once A Home
It’s most likely just the first artist’s name that makes me think this, but nice glacial dreamy ambient piano sounds. Nicely relaxing and comforting. 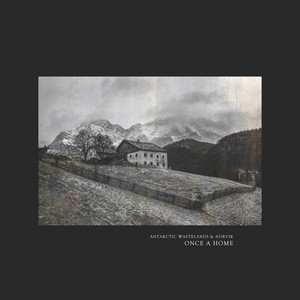 Junior Brother - The Great Irish Famine
Irish ramshackle folky stuff. The Irish contingent (well, @Icarus-Smicarus) will know much more about him than me. 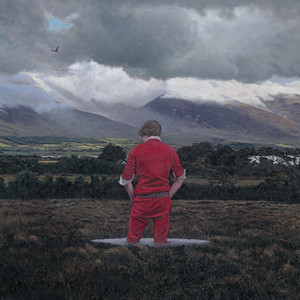 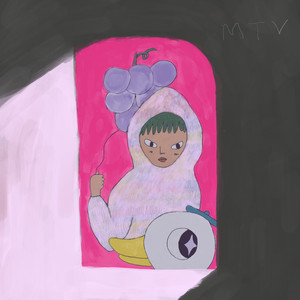 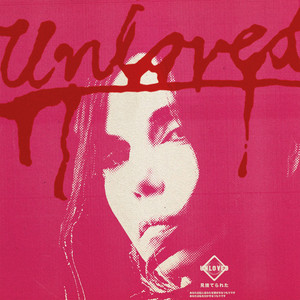 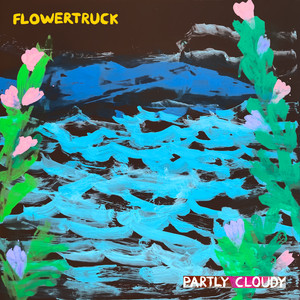 Also enjoyed that corsano album from last year. Will have a listen

Loved the tracks released from this so far, so it’s my pick for today.

Dance music. I’ve no idea what genre it is.

Feels like ages since their last music so I’m looking forward to this one. 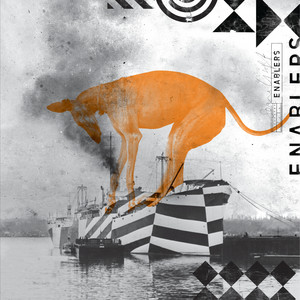 Hotly tipped Sri Lankan hip-hop - I’ve been looking forward to this one. 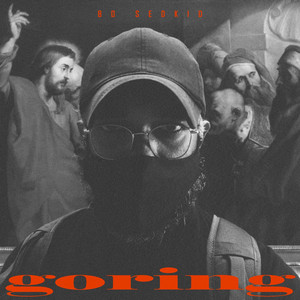 Scottish/Irish folk trio with a mixture of original compositions, traditional Scottish songs, and tunes from Bulgaria, Spain and France. 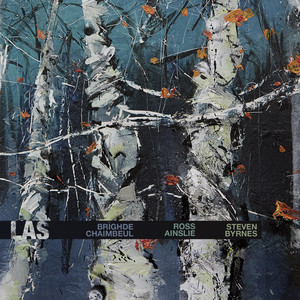 Laura Cannell - We Long to be Haunted 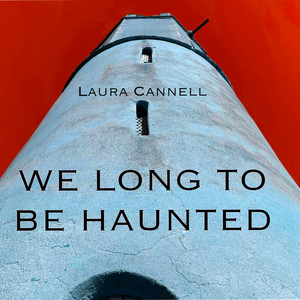 We Long to be Haunted

Second album from one of my favourite folk artists. Feels a bit more ambitious than the debut, though that was great too.

He reminds me a lot of Richard Dawson, if you’re into Peasant then give this a go. Also for fans of Lisa O’Neill or Joanna Newsom. 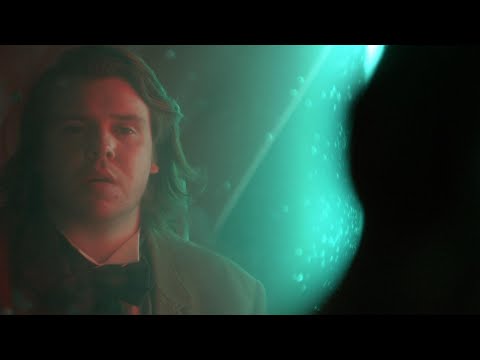 Oh, beaten to it 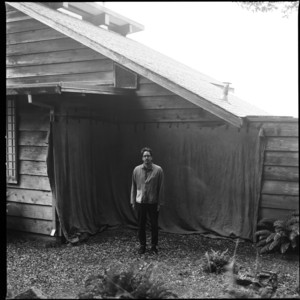 Showing some love to Luke Sital-Singh who has created another great LP. Fans of acoustic based great songwriting.

I have an album out today, I guess it could be labelled as (very) lo-fi electronic music. 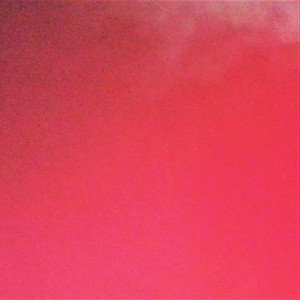 Popped up on Bandcamp yesterday - The Last Roses by Mary Lattimore. 16 minutes of harp loveliness

Will be checking ^this out. Love all their previous stuff.

really like the new matthew halsall ep. friend of mine put me onto him a coupla years back, he’s really good. such a mood.

Of course! Forgot this was out today.