Not got long to post this, so I’ll keep it short

Tove-Lo - Dirt Femme - the one I’m most excited about this week. Scandipop bangers 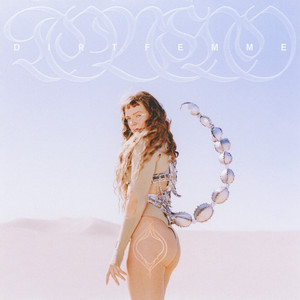 The 1975 - Being Funny In A Foreign Language Gobshite and the Gang are back to the future once again probably with more 80s style jams. 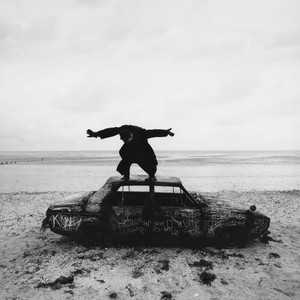 Being Funny In A Foreign Language

Sparta - Sparta - anything the Mars Volta can do, Sparta won’t do as well. I had no idea they were still around tbh. 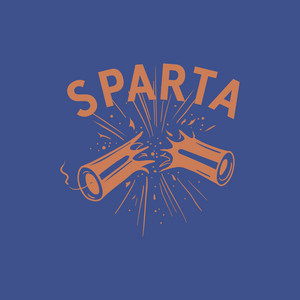 Betty Who - Big! Pop. Not sure about this one but some of her songs have banged in the past. 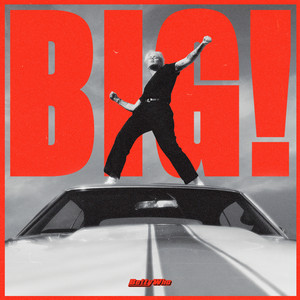 RHCP also have an album out, but if the song I’ve heard a couple of times on the radio out here is from it, then it’s gonna be worse than you could ever have imagined.

Anyway I need to wash the Pacific out of my hair now. What you listening too, listeny huns?

The Reds, Pinks and Purples - They Only Wanted Your Soul 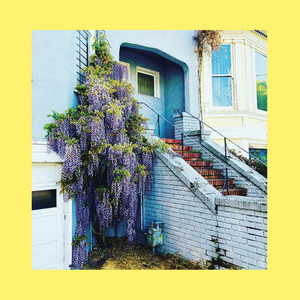 They Only Wanted Your Soul

No links here yet but excited for these.

Another album! Thanks for the heads up. Uncommon Weather was my favourite of 2021.

Turns out it’s a reissue of sorts… 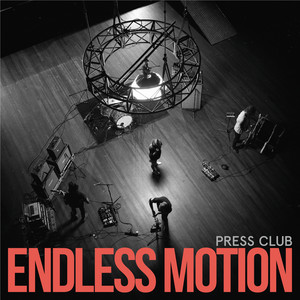 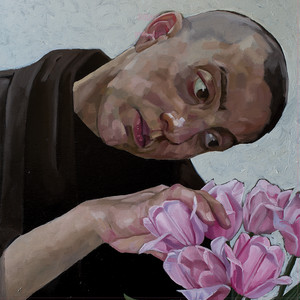 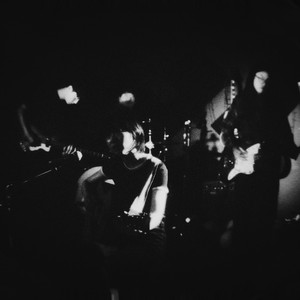 Exploring his ambient side 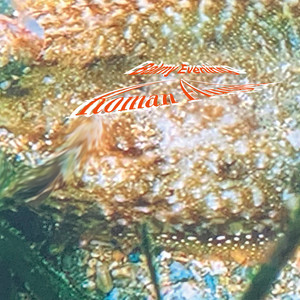 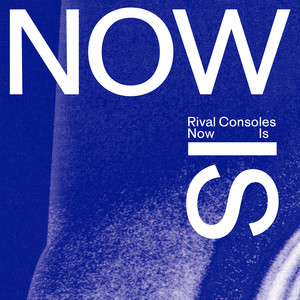 Whoa! This is now the big one of the week and probably month. Didnt realise they have one out either. 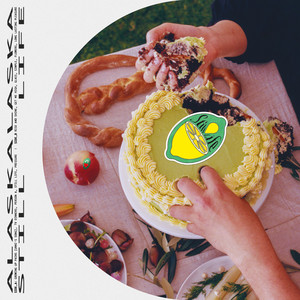 I LOVED their debut, really excited to hear this.

Excited for Tove Lo also. And a collab between Lisa Gerrard and Zbigniew Preisner

Will give the new Poppy EP and the new Eno a go too.

Say I didn’t know already, who would I ask about Alaskalaska?

No links here yet but excited for

@NeilYoung is it just that I’m signed up to UK Spotify that I’ve got links while in San Diego?

Correctamundo. They don’t hit until midnight eastern time. The UK one up’s us again. 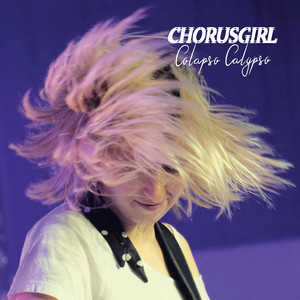 If I had to sum them up, I’d simply say that ALASKALASKA debuted in 2017 with the jazz-fused four-on-the-floor rhythms album, The Dots, demonstrating a knack for pop melody. Throughout the last few years, the South London band has explored new methods of working, performing with Tame Impala, Nilüfer Yanya, and Hot Chip and navigating their style toward indie-electronica sounds.

I’ve been meaning to find this out for ages, but when at home it’s hard to remember. I’ve enjoyed these two weeks of getting a new drop of albums at 4pm while getting ready to hit the town.