Okay @Mert_Aksac pointed out we shouldn’t pollute the Wordle so much with NYT Mini Crossword chat and he’s right isn’t he?

So here’s your thread for the game 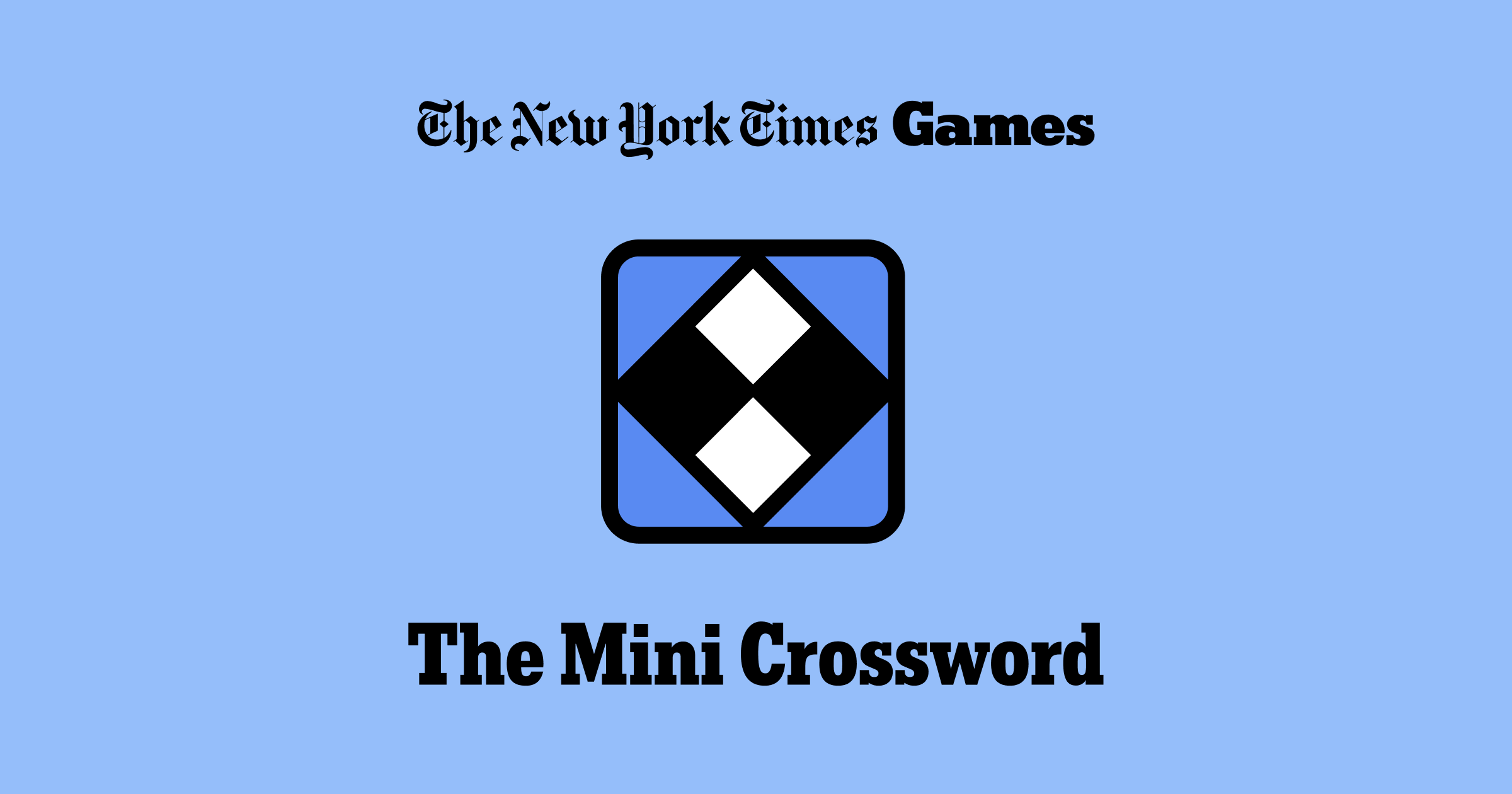 All the fun of the larger New York Times Crossword, but you can solve it in seconds.

Seems to tick over at midnight in New York.

I guess @hip_young_gunslinger and @escutcheon etc.

Getting confused about the Spanish one through me off for a couple of others. Also that’s a weird word to describe the movement of honey.

Lol. Absolutely done by the first letter of 5 down and the end of 4 across. Heh

Not sure how the interface messed up there but I reckon it was actually a pretty quick one, maybe sub 1 minute

If there’s room for this then there’s also room for a separate thread for the whinging about it. Anyway…

Nice little crossword today. A theme and a nearly cryptic clue all wrapped up in half a minute.

Especially as it’s been going on for weeks

I like the little jingle when you get it right, makes me feel like I’m in an episode of Frasier

But of it’s annoying for some is that big a deal to have two threads?

I’m not that bothered, hence the shrug emoji, but I reckon the point stands.

Did today’s in 7 seconds

I’d rather have rolling daily games in one thread rather than split apart. Seems like some mega posters just want to curate things exactly how they want rather than let things be organically.

I’ve not been in the worldle thread for ages, only ended up playing this cos of this new thread

We’re ignoring the elephant in the room which is that this crossword is reliably and consistently shit. And yet somehow we carry on.

No way does it belong in the Wordle thread though, come on get real.

Or rather it’s annoying to read something completely irrelevant to what the thread is about?