I haven’t given Pita a listen for a while now but listening to Get Down this morning and it still sounds as bold and daring as it did when I first heard it years ago. Plus the artwork is just

Editions Mego is one of the most exciting labels, I’ve always been so excited by every release from them whether I know the artist or not. What a huge loss to experimental/electronic music. 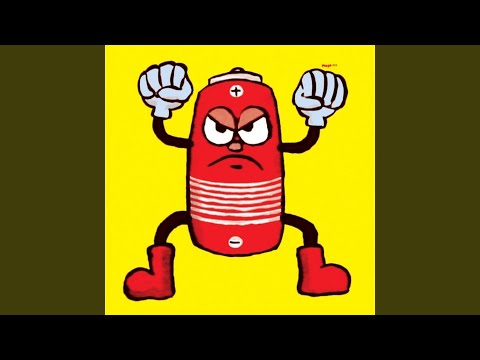 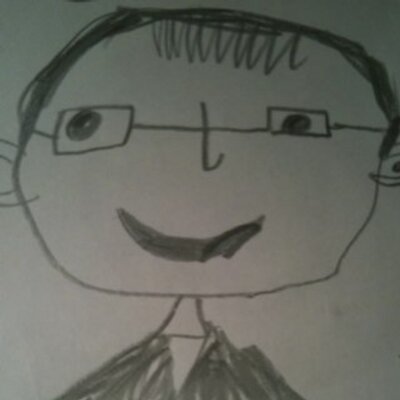 @johnedenuk
We briefly had weekend jobs at Tescos together and I remember vividly Peter getting bollocked because he had spent about an hour dropping Marmite jars on a concrete floor because he liked how they sounded.

@johnedenuk
We briefly had weekend jobs at Tescos together and I remember vividly Peter getting bollocked because he had spent about an hour dropping Marmite jars on a concrete floor because he liked how they sounded.
1 Like
manches 23 July 2021 16:15 #4

I only have OPN’s Returnal from the label, despite being aware of and liking some tracks from the artists who’ve been released on Editions Mego. If anyone’s got some solid recommendations, I’m open to em btw. (Keep meaning to check out Emeralds, liking OPN’s kosmiche hypnagogia stuff) 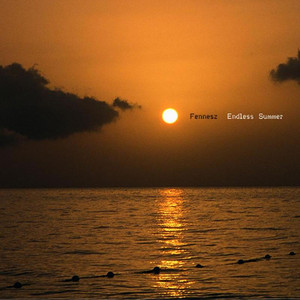 Made In Hong Kong

Fennesz is the obvious one, I think, this being his consensus best album.

fascinating in its mangling of emotion and melody. like… somewhere between The Books (in terms of generating emotion from a strange + glitched sound palette, rather than sounding alike in an obvious way) and ‘Loveless’.

had a fascination with Mego/Editions Mego ever since first being exposed to glitchy laptop stuff in the mid-00s. 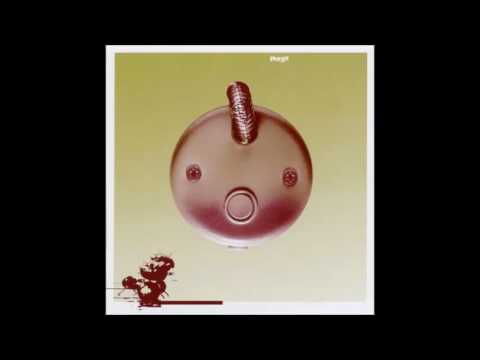 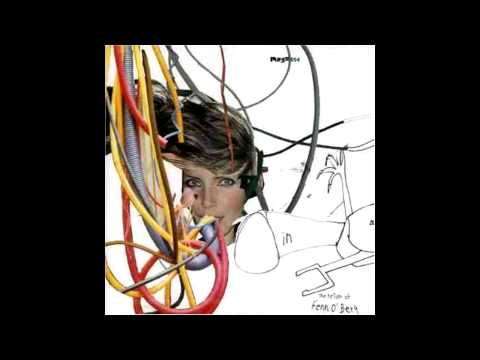 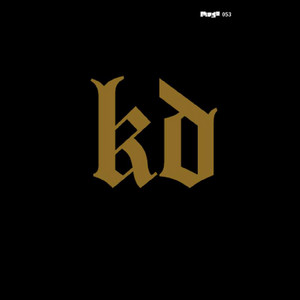 Mego stuff is general noisier and rawer than Editions Mego, which is the fun of it

Home to releases from some of my favourite artists of the last few years - Caterina Barbieri, Klara Lewis, Jasmine Guffond and Electric Indigo to name just a few. One of those labels where you know every release, even if not to your specific tastes, will be a work of art.

I’m not one to even read much about the artists I like let alone people who run labels but reading the tributes is very moving and makes me think I should care more about people whose lives are dedicated to bringing art and wonder to the world and in doing so enriching it.

That Jim O’Rourke album is a beaut. I’d forgot that was from Editions Mego.

Just downloaded ‘Endless Summer’ - I’ve been meaning to listen to it ever since he collaborated with Sparklehorse!

Mego did that big Mark Mcguire compilation and a couple of studio albums too. Really good label, some properly impenetrable stuff but it was always interesting at least. Had some of the stuff he did with KTL too, really sad loss.

Really sad news, what a shock. He was only in his 50s.

Great artist, and you can genuinely say that noisy electronic music wouldn’t be the same without (Editions) Mego. I will try and post some recommendations soon.