Made some brilliant music, certainly an unbrilliant person. And that’s all I’m saying on the matter.

Made some brilliant music, certainly an unbrilliant person. And that’s all I’m saying on the matter.

Should have been the subject of an HGATR in that case.

Obviously the music was amazing though. Fucking news agencies need to get their shit together. Pricks. 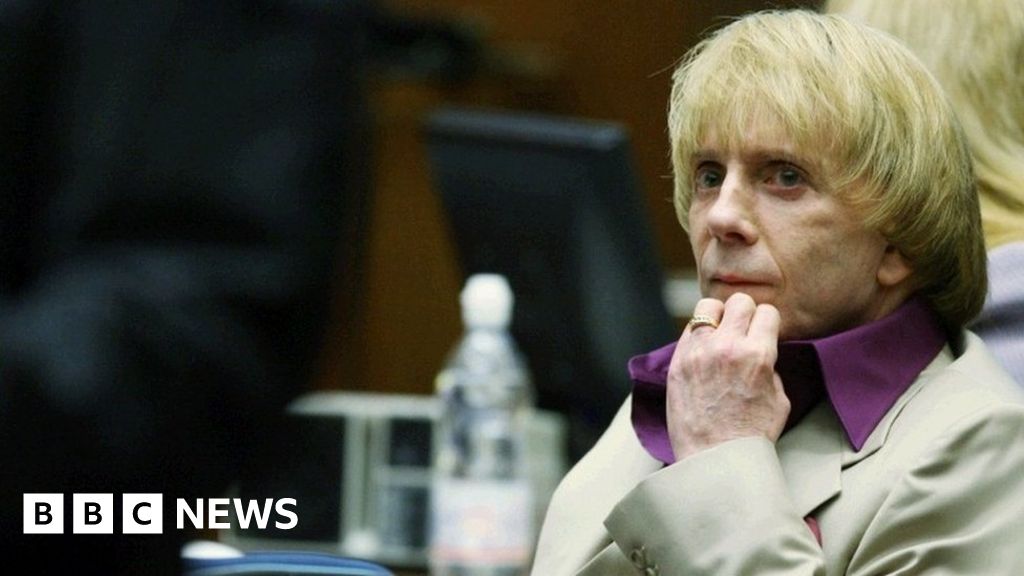 Spector, who was jailed for killing actress Lana Clarkson, transformed pop music with his "wall of sound". 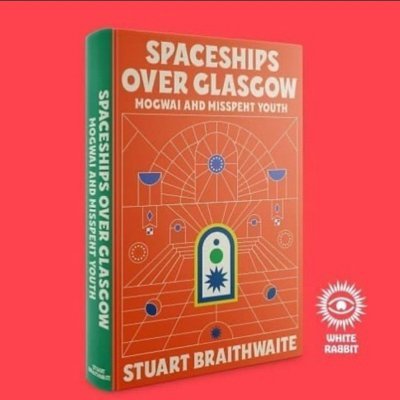 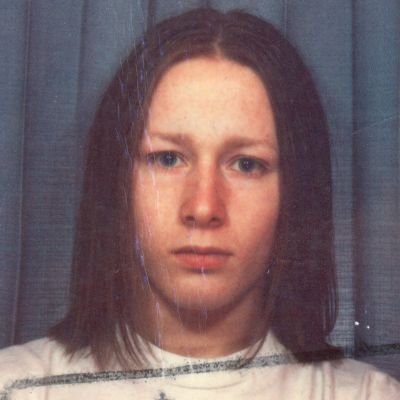 @DaftLimmy
@plasmatron It's deid patter, it must never come back. But I'll come out with some new patter, wait till you hear this...

Thought he died ages ago, seemed like the type

Wouldn’t use it that flaw in a job interview

Had no idea of the extent of his crimes, fucking hell

Where do you see yourself in five years?
“Prison”

Have only read a little bit about him as a person, it seemed enough. Struggle to comprehend how people become such monsters but I guess there’s no shortage of them.