This is a thread for the game, not issues surrounding the game. It’s good to have these discussions but I’d like somewhere to just talk about the game.

Use spoilers where you can.

I am quite hyped, maybe around 8/10. Not at the level of frenzy that I was before GTAV, which is good as ultimately a bit of a disappointment for me (albeit still a great game).

My mate has been working on this for far too long and it’s caused him some major health issues. Says it’s a great game mind.

yeah i’m getting this. need to wrap up Far Cry 5 first. Done the story, just a few side missions and collectibles to do

Was a bit underwhelmed by the game play trailer tbh tbf

Apparently there are horses in it

60% installed, will be ready for tomorrow. FRESH

Does that 60% include the patch?

and their balls shrink when it’s cold.

Looking forward to playing it, but not going to until I’ve got my exam out the way (Nov 15th) 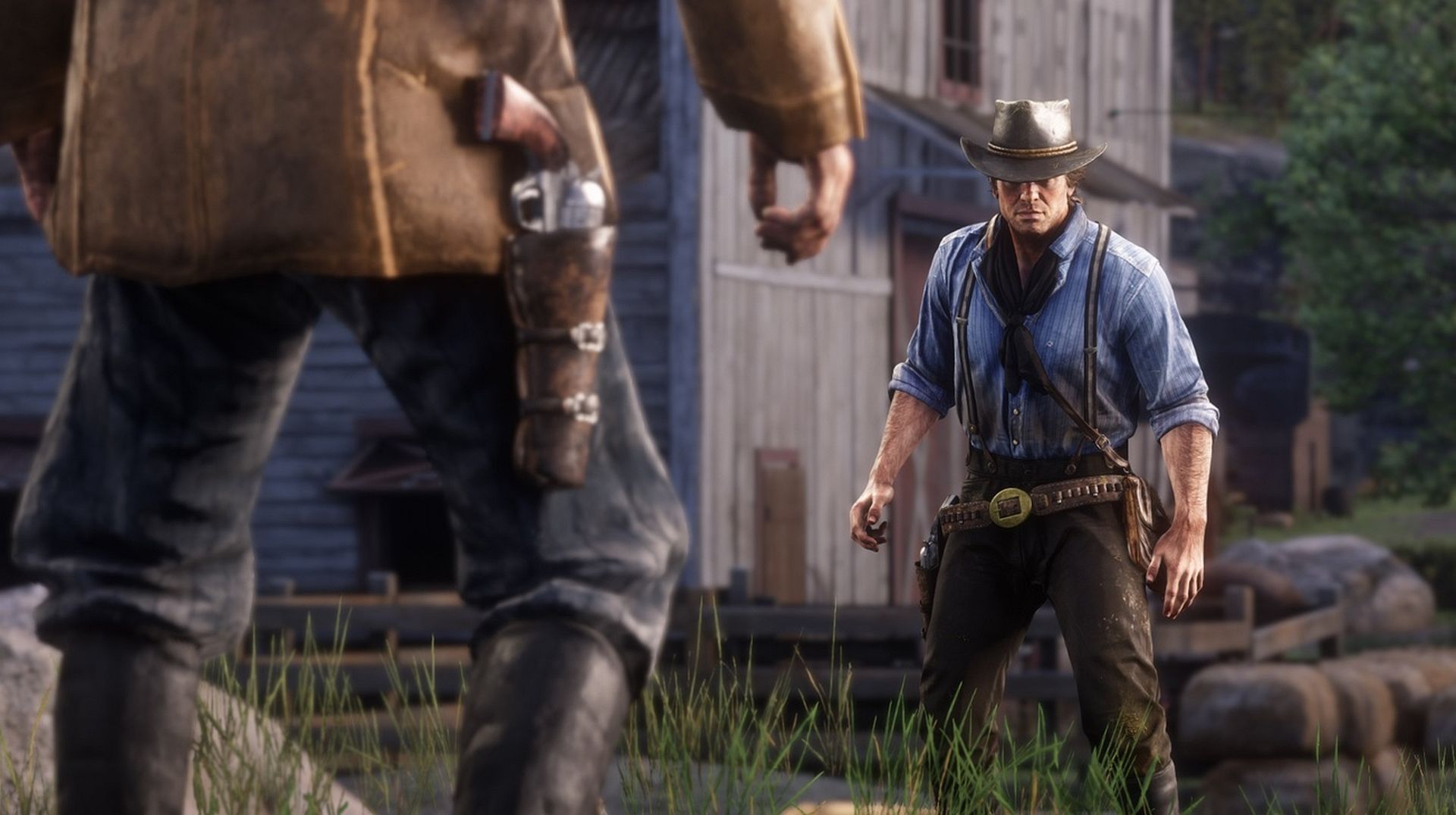 Red Dead Redemption 2 is due in less than 24 hours - get yourself fully prepared for the biggest release of the year.

I’d imagine that’s to assist them to continue to produce sperm.

You know, for the horse sperm missions.

I go away for a month soon and hoping to get this clocked before then. Mega excited. Have a feeing this is gonna make my old PS4 sound like a broken jet engine.

Cowboys actually, it is a cowboy simulator

5 hours to go until mine downloads so will start in the morning. Suddenly very very excited.

A new Television is on the list of things to get for our new house in the next week or two.

An XboneX is on my list of new house things, probably see if there’s any Black Friday deals on them in a few weeks, if not probably get one for Christmas.

Once both of those have been obtained, I’ll get RDR. Seems a waste to get it if I can’t enjoy it in its full 4K HDR glory.