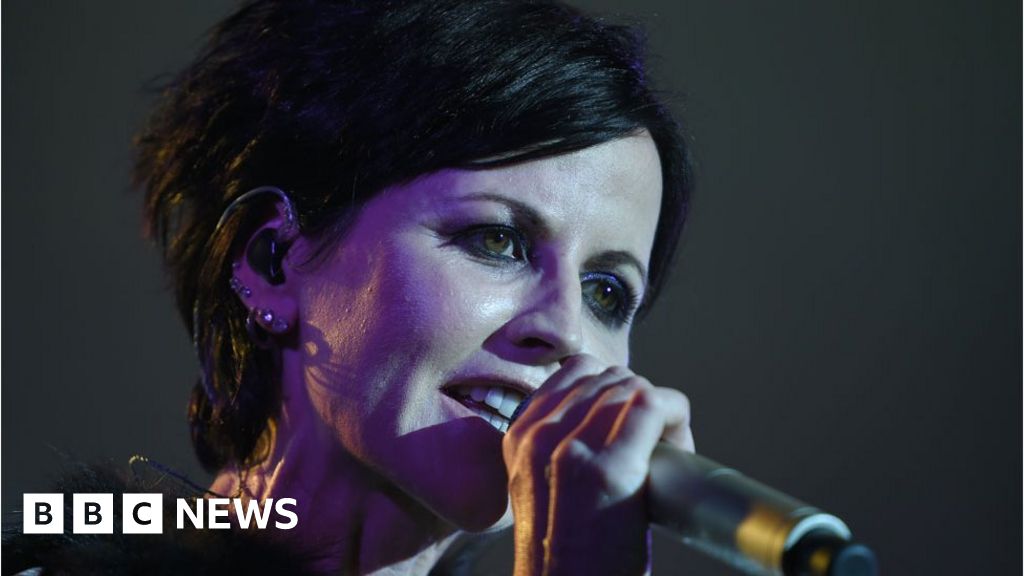 The Irish musician, who was 46, led the band to international success in the 1990s.

Before everyone starts saying “I wasn’t ever a fan of their music, but that is very sad” you don’t need to say the first bit.

I haven’t been into them in a long time (though ironically, I was reading about them last night). But the first two albums were MASSIVE in my college years. I owned them both and listened like crazy.

Sad news. They have some brilliant songs.

They were my first gig so always had a soft spot for them - 46 is no age at all and I always loved her voice.

I remember Peel playing “Them” from the first EP one time which was a fantastic song. Sad news. R.I.P.

So sad, a great voice and still love those first three records.

I saw them in ‘95 supporting R.E.M. at the Milton Keynes Bowl. They were second on the bill and great. 3rd on the bill was some indie schmindie band called Radiodead or something. Whatever happened to them?

I remember Zombie and Linger being absolutely everywhere when I was a kid. Very sad.

Lovely voice, recorded some absolute belters in my formative years. Feel unexpectedly sad about this news.

just got my kids hooked on Zombie! they were massive in the 90s. bummer news.

She also recorded later as a solo artist, and if the one song I heard is any indication, she deserved to be hugely successful, instead of slipping into relative obscurity.

Incredibly sad. 46 is no age. She had a beautiful voice.

As much as it was played in the mid 90’s, i dont think i’ll ever tire of hearing ‘Linger’

Sunday from the debut is a really pretty, warm, slightly giddy thing and always reminds me of Spring 93. The album came out in early March, the same week-or-2 as So Tough by St Etienne and they both had a seasonal soundtrack-to-the-year-just-waking-up quality.

Played those first two albums incessantly as a student. One of those instantly recognisable voices I think I overdosed on at the time and couldn’t go back to in later years but I think I’ll dig out those albums tonight. I felt for her in that she started out as a sweet young singer from nowheresville, Ireland and then she seemed to have trouble adjusting to all the fame and fortune and transformed herself into a shock-hair diva while the band struggled to hold on to the creative spark that launched them. It sounds like her last few years were painful and lonely which is just awful. 46 is no age to die. R.I.P.

Very sad and a shock. Popular yet also in a sense under-rated by the critics (at least the ones I read). Only got into them properly a couple of years back when I bought the boxset of albums in a sale - despite always having a soft spot for the singles. Was surprised by the quality,