This is devastating. Loved his work producing Phoenix especially, as well as bands like Cut Copy, The Rapture and tonnes of electronic musicians. He was due to release a new Cassius album tomorrow. Heartbreaking

Producer who worked with Phoenix, Kanye, Cat Power, and more was set to release a new Cassius album on Friday

Had a hand in loads of ace music, loved that first Motorbass album especially. Got an interview with him on some dvd-rom somewhere and he came across as a good dude too.

Fuck that’s so sad, he’s been responsible for so much music I love.

Terrible news. My friend had been working with him over the last few months and is absolutely gutted

So fucking sad. This guy’s sound has gone on to be so influential. Pansoul by Motorbass was a blueprint at the time for a techno inspired dowbeat jazzy sound that went on to be massive. Then the Cassius LP did the same for a sample based/disco/house sound. There is so much music that just wouldn’t be the same without Zdar.

What a terribly sad way to go. RIP

Such sad news.
That Phoenix album is stunning.
The Cassius song(s) from the late 90’s really remind me of Uni and I was thinking about this song only recently.

I just listened to Wolfgang Amadeus Phoenix for the first time in ages recently and was reminded of how lush the production is. Don’t know much of his other stuff but I really must check it out. Very sad.

He is credited with much of the success of those Phoenix albums and rightly so.

Have had lots of fun dancing to music he’s been involved with. 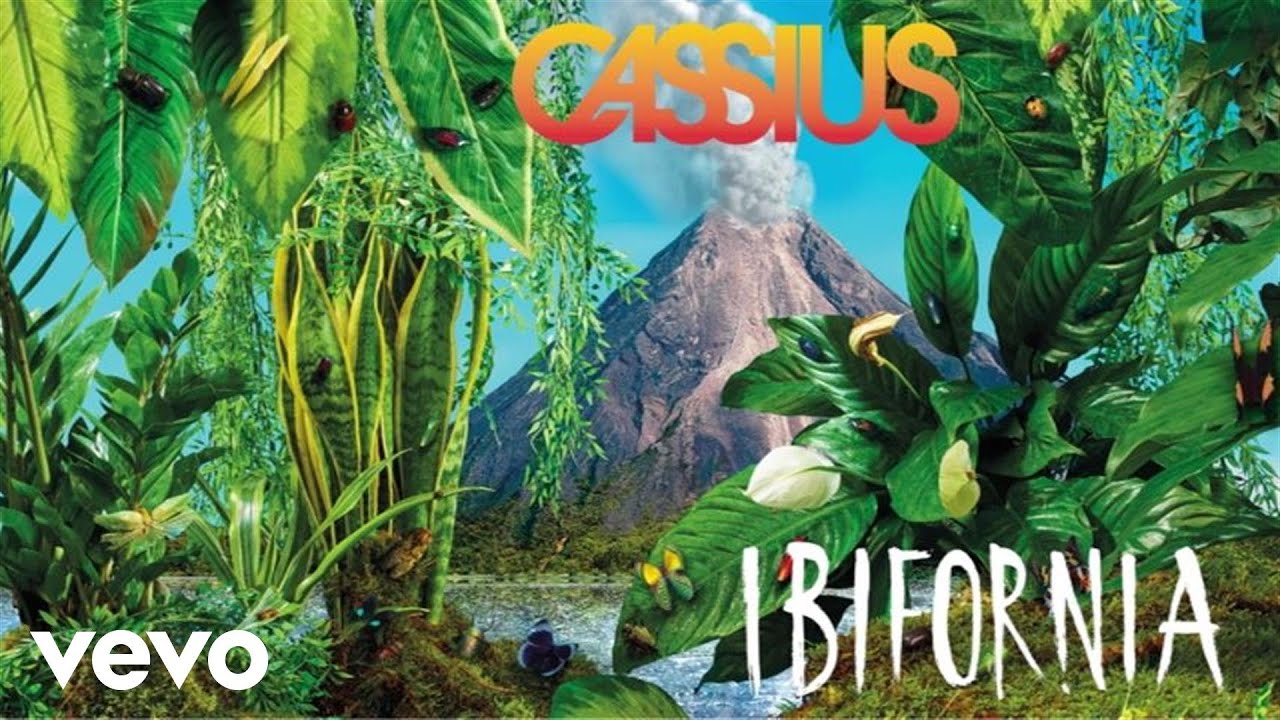 I’ve got to admit I only had passing knowledge of him but, some of the albums he has worked on holy shit.

Seen lots of touching tributes and videos posted by people he worked with recently, enjoyed this one the most for his dancing:

didn’t know he did mixing work on the Chromeo album Business Casual. 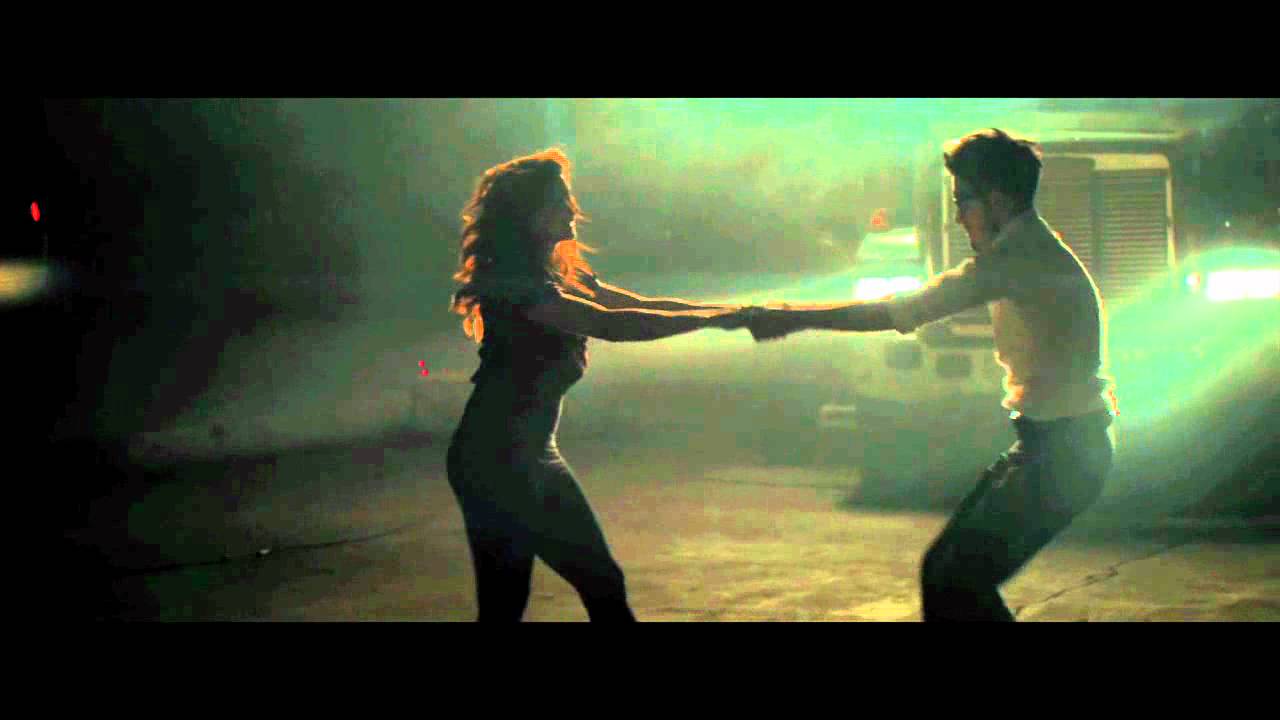 This is horrible news. You just need to look at a list of what he’s worked on. All the good stuff, basically. He’s even the producer on Hot Chip’s new album which came out today.