Spam is back, apparently 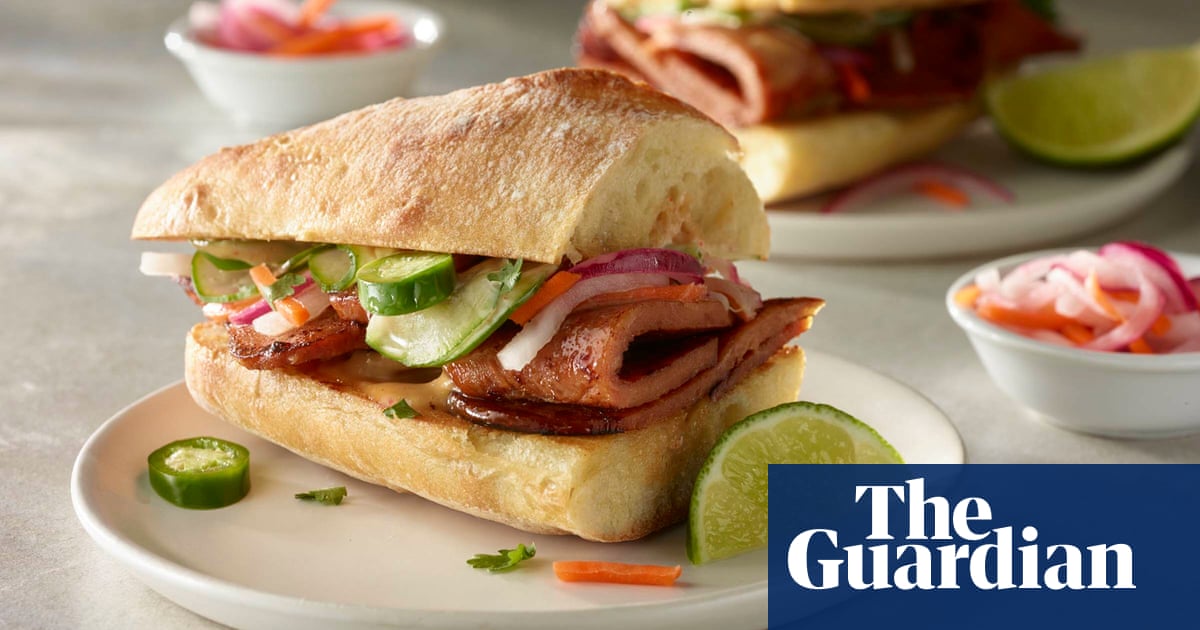 Spam is back! Chefs on their favourite recipes from katsu curry to Spam fries...

Sales of the tinned meat are on the rise as households tighten their belts. But you can do more with it than you thought

Does anyone here enjoy spam, either traditionally in a bare bones setting or as a trendy ingredient? It knocks me sick personally

Good stuff imo. It’s not ‘back’ though cause it never went anywhere. Spam fried up till it’s crispy with potato waffles and beans is one of my go-to comfort dinners.

Cubed up smallish into a fried rice

Yeah it’s good stuff. ‘Oh no it comes from a tin!’ Fuck off and grow up.

never had it until a few months ago, when i saw it suggested as a ramen topping

Had a good time doing improv ramen recently soft boil egg for 7 mins fan pry slices of spam sauté mushrooms Then cook a pack of noodles with the seasoning pack for 3 mins, add some bok choy to wilt for the last min or two, stir in mushrooms, serve with halved egg and spam/other meat on top, chilli oil to finish [image]

yeah i quite like it. not actually that cheap though

have you tried putting it in a bowl of rice?

Knack is back baby

enjoyed Simon Rimmer being credited in the article as the Greens guy, rather than one of his other places which serves meat

Might be fine but memories of school spam fritters mean even the word makes me feel nauseous.

I used to wash dishes in that restaurant. Did not enjoy. He was a plum.

A guy told me once that he went in to hand his CV to work there, saw that Rimmer was knocking about at the bar so decided to hand it to him in person. Rimmer must’ve been a bit pissed or something, because he nodded along nicely enough while the guy said hi I’m after a job, this is what I do, then autographed the guy’s CV and handed it back.

Never had spam and don’t want to try it because I know I’ll like it and then I’ll be in trouble.

Same thing happened once I tried Nutella for the first time in 2014. You can’t put that sausage back in its casing.

As a veggie spam is one of the things i crave. Absolutely love dubious meat.