Morrissey alone would rule out the top one for me.

Think I’d have more fun at the second one despite being a fan of the music of more of the artists on the top one.

I would have good fun at both

Hidden waaaay down at the bottom of the first one, but The KVB are a good current outfit 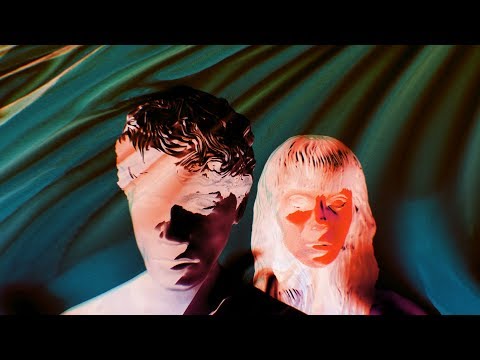 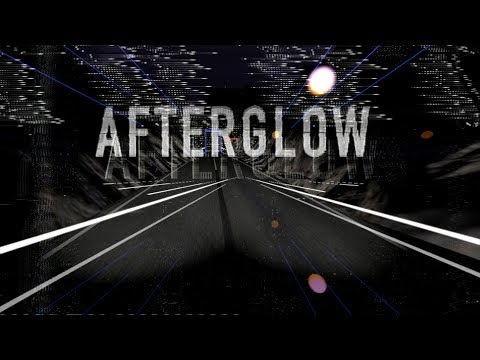 Likewise, Yelle had an excellent album out last year 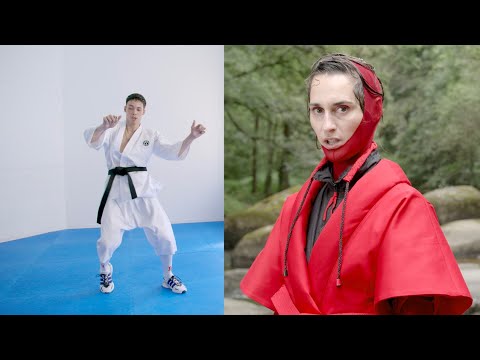 That second poster is from 2007 and no argument is going to convince me otherwise.

You’d expect Bloc Party to be included in the top line after recently winning the HNGATR World Cup, really

Yeah was gonna say them and drab majesty are relatively new

Not like our cool, cutting edge Euro festivals with fresh headliners like Beck, Pavement and Massive Attack.

I’d go to Just Like Heaven in a heartbeat, even if it is Rockaway Beach for millennials.

Well, the second festival have Chromeo, Peaches and Yelle, who are absolutely not post punk in any fashion whatseover but will easily be the most enjoyable acts playing there.

I’d go to both,
And I’d have a bloody good time at both.
I guess we are using ‘Post Punk’ to mean literally everything after the birth of punk here aye?

Jon the Postman (real name Jonathan Ormrod) was an English punk rock singer from Manchester. Among his various jobs, the best known was that of a postman, hence the nickname. Jon was a postman in Manchester in the 1970s and later had many years travelling and in various other jobs. One of the attendees at the first Sex Pistols gig at the Lesser Free Trade Hall, he has been described as "a committed and omnipresent figure on the punk and post-punk scene in Manchester", and he became known for ...

never seen a photo of him in his work clothes though 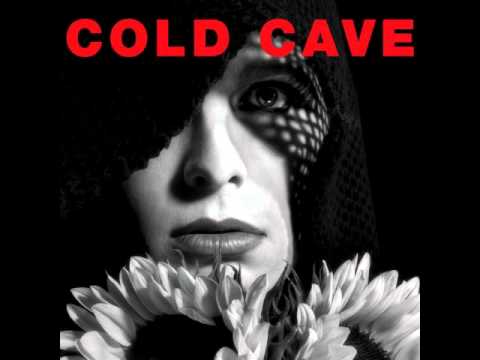 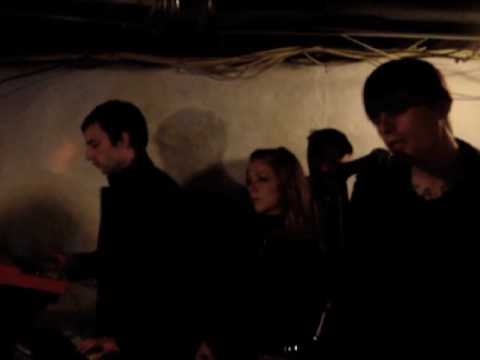 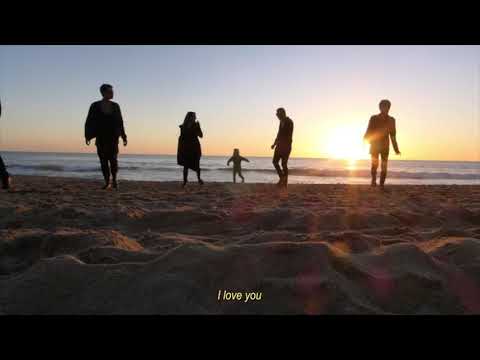 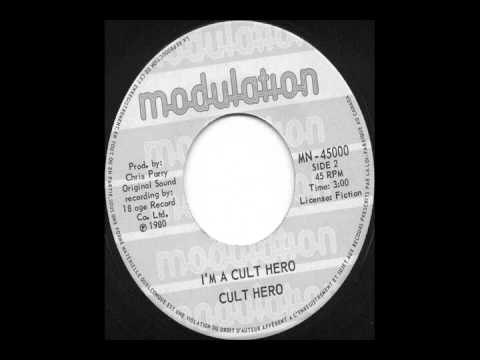 "I'm a Cult Hero" is a single released by an extended lineup of the Cure under the name Cult Hero. The single was conceived by Robert Smith (singer/guitarist of the Cure) and Simon Gallup (then bassist of the Magspies) as a way to test their musical compatibility. Smith was considering Gallup as a prospective replacement for Michael Dempsey (the Cure's bassist at the time), "whose personality and ambitions for the band were seriously at odds" with those of Smith. The songs were written for, and...