Anyone here a fan of the popular beat combo SUUNS?

Felt’s out next week and I’ve got a soft spot for the Canadian Clinic.

Anyone else looking forward to it? 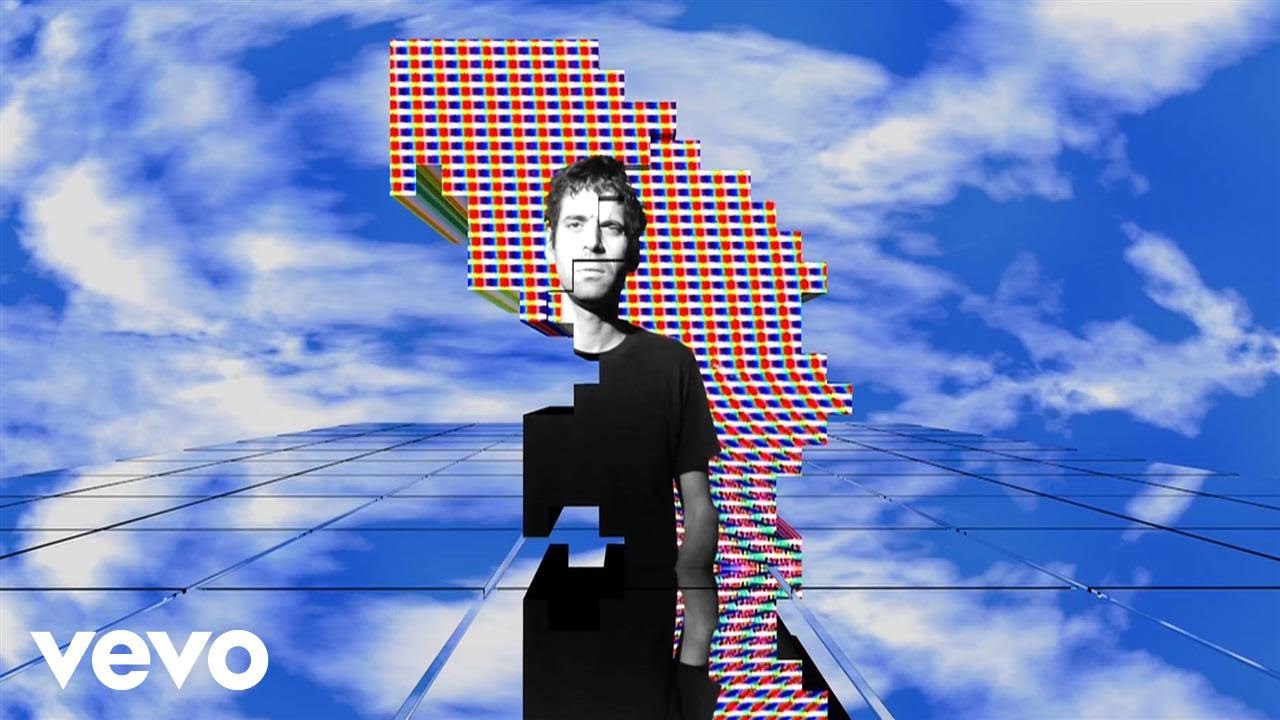 Wasn’t aware they had a new one coming out, excited about it now though. Like that single, wonder if it’s indicative of the sound of the album. It’s not a massive departure from their old stuff but is definitely a bit more chill, doesn’t feel so much like they’re on the verge of violence.

Reviewed it, yeah it’s good (and yes this is pretty reflective of the album) and I’m pretty new to them

“How the fuck are you spelling that?”

yeah right enough, there’s no hope there is there

Just wait until svvns come along…

Jesus Christ, They were absolutely phenomenal live at the Scala tonight! My insides are liquid, my feet are sore from bouncing and my ears are absolutely fucked. Bliss.

One of the best live bands around. I’ve never properly fallen in love with any of their albums, but I’d make a point to go see them any time they were playing anywhere near me. Saw them at Primavera a few years ago, had a bit of a lull in what we wanted to see and I knew a few tracks so suggested going to watch them and they properly blew me and my friends away.

Took my girlfriend and another pal to see them in Glasgow when they last played up here and the same thing happened. Mind melting stuff.