The 20 greatest PlayStation 1 soundtracks ever (according to Mixmag) 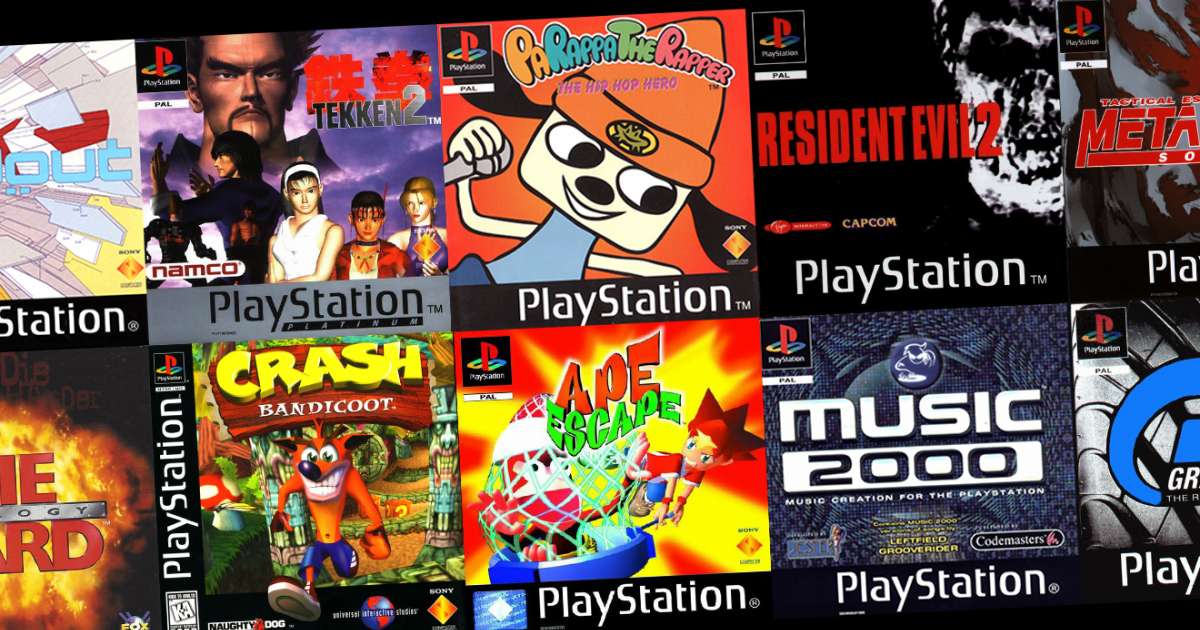 The 20 greatest PlayStation 1 soundtracks ever

Get ready for a deep nostalgia hit

V much looking forward to reading this after lunch.

came in here to say wipeout

I bet they don’t have Psychic Force in there, but it should be.

Metal Gear probably had the best though

can someone stick all these on a playlist please

Let it out by the Hounds was actually a really good song. 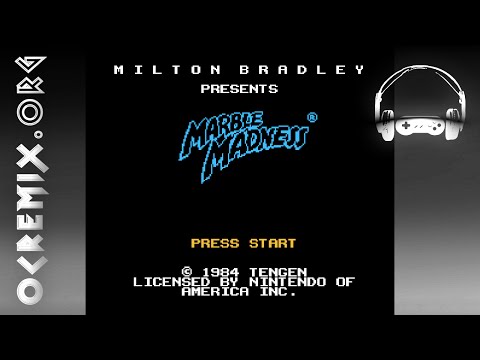 Cool Boarders 2 for me

I suppose we have a whole thread for that.

My favourite game soundtrack ever.

Sony always head a head start because they were a music tech firm before a videogame firm, but concentrating on the sound was such a good decision.
Some of the best music I’ve ever heard on ps2 soundtracks, let alone just in a game.

oh man he did the streets of rage music too. Amazing stuff!

if we’re extending it beyond the PS1 I’d say that Flashback for the megadrive had the most powerful sound for me as a kid. It was so brave in it’s sparseness, just a few minimal ominous synth chords occasionally to add tension and the ambience of birds chirping or wet dripping sounds to convey a sense of place/space.

oh my god he did revenge of shinobi too?!? fuck I’d go to a club night that just played his soundtracks super loud that would be awesome