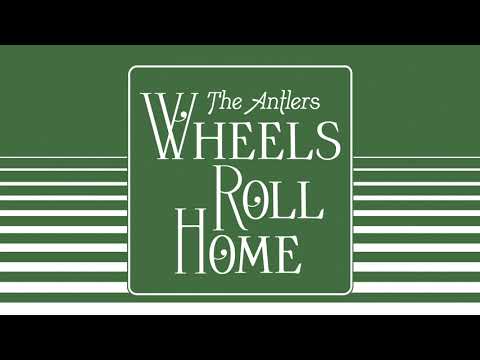 Wait, are they back?

@theantlers
It’s been way too long, friends. But we’ve finally got something new to share with you, a song called “Wheels Roll Home”, out now via @antirecords and @transgressivehq. You can listen here: theantlers.ffm.to/wheels https://t.co/uv5FIqZcjU 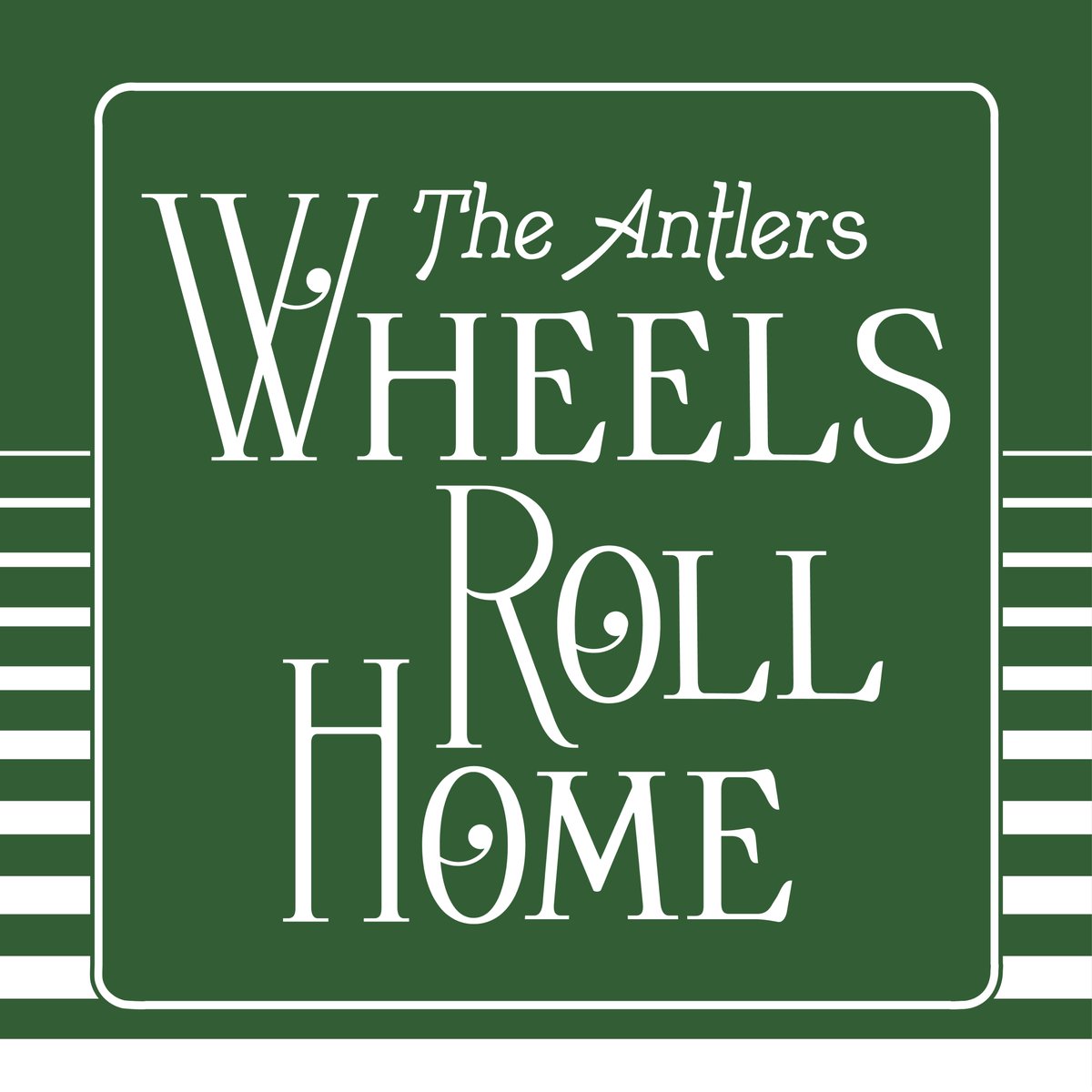 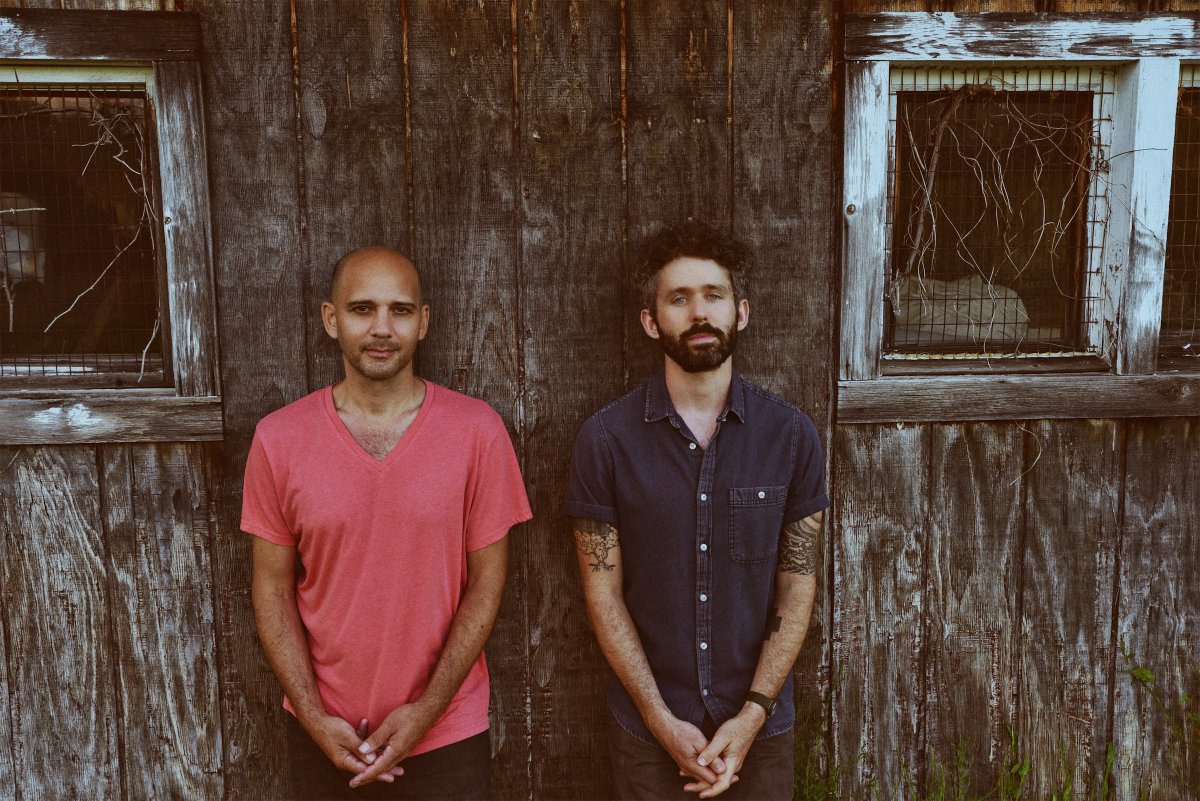 Nice but a bit slight.

Happy they are back though.

Wonder what happened to the other fella

His voice sounds different. Like he’s trying to imitate himself

A touch slight, but excited by this. Not the artwork though.

Think it’ll all be slight from now on really, isn’t Peter suffering from really nasty tinnitus?

Just listening to Burst Apart for the first time in A While. Maybe in my top 20 GOAT albums? It’s perfect

Went to the one in Leeds, one of the most joyous gigs I’ve ever been to

Funny was just revisiting them this weekend.

Was at the one in Dublin. Lovely venue, an old converted cinema/theatre. Big comfy seats, tiered seating and clear view and just lovely, lovely music.
Wish I could go back and see it again tbf.

Glad their back, one of the best vocalists in rock? Indie? Art pop? Whatever the fuck they are.

Probably won’t have a chance to try this until tomorrow, but feeling a little anxious. Burst Apart and Hospice are two of my favourite ever albums, although they are also a little unhealthy to listen to as they usually leave me in bits. So I usually dare not listen to them as I don’t think my emotional state can handle it.

I’m kind of expecting new material to be all stripped back and simple. I really hope not as that’s not what i really want from antlers. I didn’t really like his solo album much.

Ah I forgot about that, might explain the vocal

Brutal. Can’t hear it myself.