The Divine Comedy - a thread of appreciation 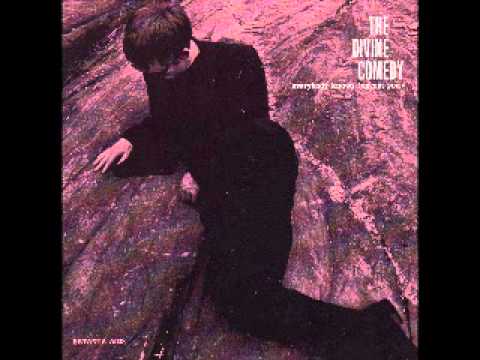 I’m kinda the other way round. I liked the rhythm on Queuejumper but though NnN was a little twee even for TDC.

Liberation, Promenade, Casanova, A Short Album About Love, Fin De Siecle, Regeneration… such a great run of albums. I mostly like his later albums (with the exceptions of some songs on a few of them), although they don’t quite match up to that run for me.

One thing I do miss is when we used to have proper singles and then got some bonus b-sides for the two/three cd singles they released. Have just had a look through them and there are easily 20-30 excellent b-sides which are better than most albums I listen to these days: Birds of Paradise Farm, Motorway To Damascus, Maryland Electric Rainstorm, Overstr Edward The Confessor, Get Me To A Monastery… plus lots of cool demos or covers of other songs.

I’ve found myself listening to them (and the ridiculously great Duckworth Lewis Method) a lot lately. I think Hannon’s songwriting peaked a little early, though I’ve not really heard anything new (besides the DLM) for about 10 years, so he may have stepped his game up in the interim. That said, the Casanova - A Short Album About Love - Fin De Siècle run is tantamount to being a perfect triptych of arch crafted pop, ASAAL being his absolute masterpiece.

Ah I’d forgotten about that! What a song!!

Also, I still enjoy amazing people with the fact that not only is the Father Ted theme tune a whole song, but it’s achingly gorgeous to boot.

seen him live 3 times in 3 different formations - solo, as an acoustic trio, and with a full band - and he’s always been hugely enjoyable however he’s doing it.

The Complete Banker , great choice. I’d argue DLM should get two bonus tracks in there and add Third Man too.

First dance at our wedding was Songs of Love, followed by National Express. I think I’ve seen him live more than any other artist (except maybe Duke Special, who has a lot in common with - and has on several occasions has played with - Neil Hannon) and it’s a joy every time, whether it’s just him and a piano, or the full orchestra. I’m a total sucker for baroque pop and no-one does is better than The Divine Comedy.

He’s capable, the majority of the time, of gorgeous things. Occasionally he’s the overly arch person that his detractors say he is. The last album was the first one I haven’t liked, so I’m a bit worried about the new one.

My favourite album of his is actually a gig recording, a solo one recorded at a Somerset House gig and sold at their shows. I would highly recommend seeking that out.

I used to listen to bad ambassador and generation sex as a kid when I played Elastomania. If you described them to me without me hearing them I’d really like them but somethings not quite right for me to like them.

Not gonna add more than that absolutely Agree with all on a Lady of Certain age - one of my favourite songs period. 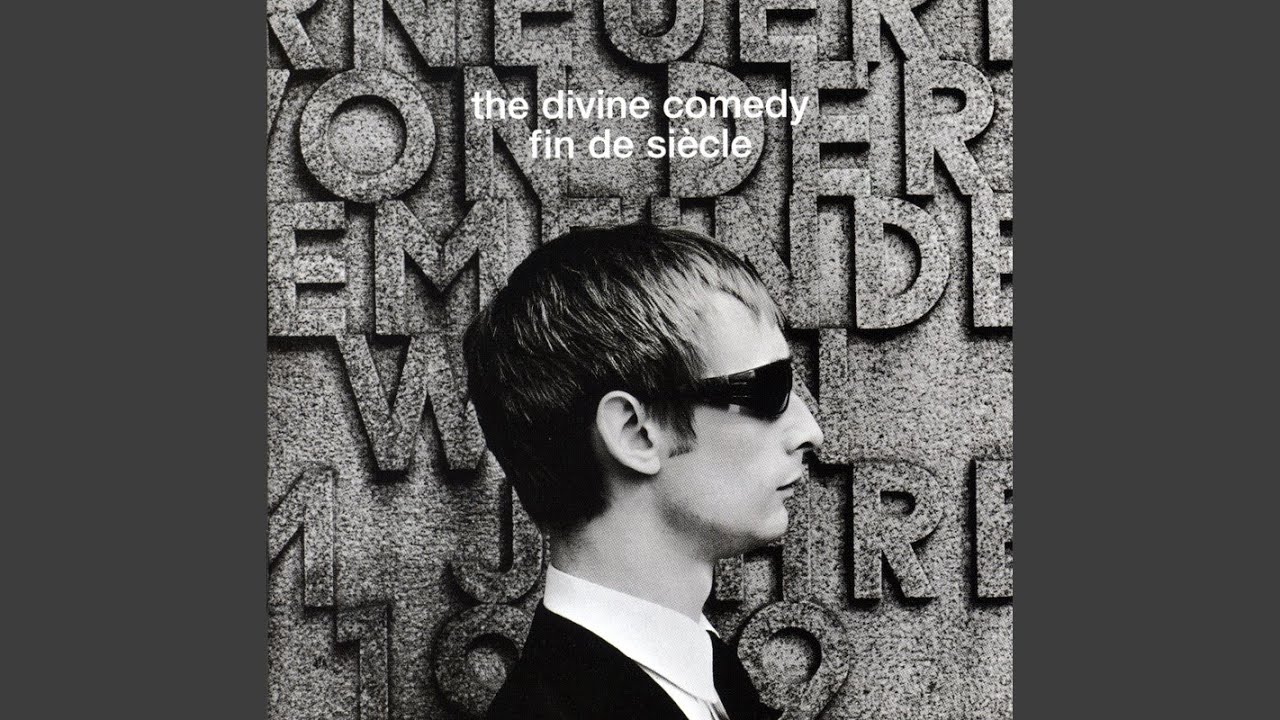 I think ‘Our Mutual Friend’ is my current favourite.

Sunrise might have one of the most incredible vocal performances of the 90s. Gets me every time. 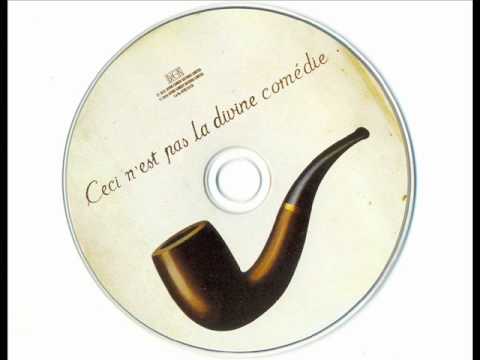 Well, this album’s a surprise.

After a run of fairly disappointing work, this one’s a total joy. The whole “I try to make normal pop music but it comes out crazy” shtick from the press release was worrying but it’s nice that he seems to not really care too much on this one and is totally enjoying himself. I don’t think I’ve been so immediately struck with something he’s done like this since at least 2005.

One thing I do miss is when we used to have proper singles and then got some bonus b-sides for the two/three cd singles they released. Have just had a look through them and there are easily 20-30 excellent b-sides which are better than most albums I listen to these days:

Hopefully you’re enjoying this new one then, because to these ears it sounds an awful lot like those weird and fun early b-sides.

I agree. I need to spend more time with it, but I’ve definitely noticed some bits which remind me of the old b-sides. I think I would have preferred it if it wasn’t a theme album about the workplace, and a couple of the songs I was unsure about, but there’s definitely a lot to revisit and see how it grows.

Glad there’s a lot of people thinking this. I didn’t like the last one, and the artwork plus Queuejumper made me think this would be a dud. It’s great.

I first heard this song during an Orbital mix session on Radio 1, of all places. It wasn’t a remix or anything, they just played the song in full at the end of the mix.