I’m putting on the Newcastle gig.

Please come, any north east DiSers. It will be very good

Always a treat, I haven’t seen him for years.
Going to the first of the two London shows. 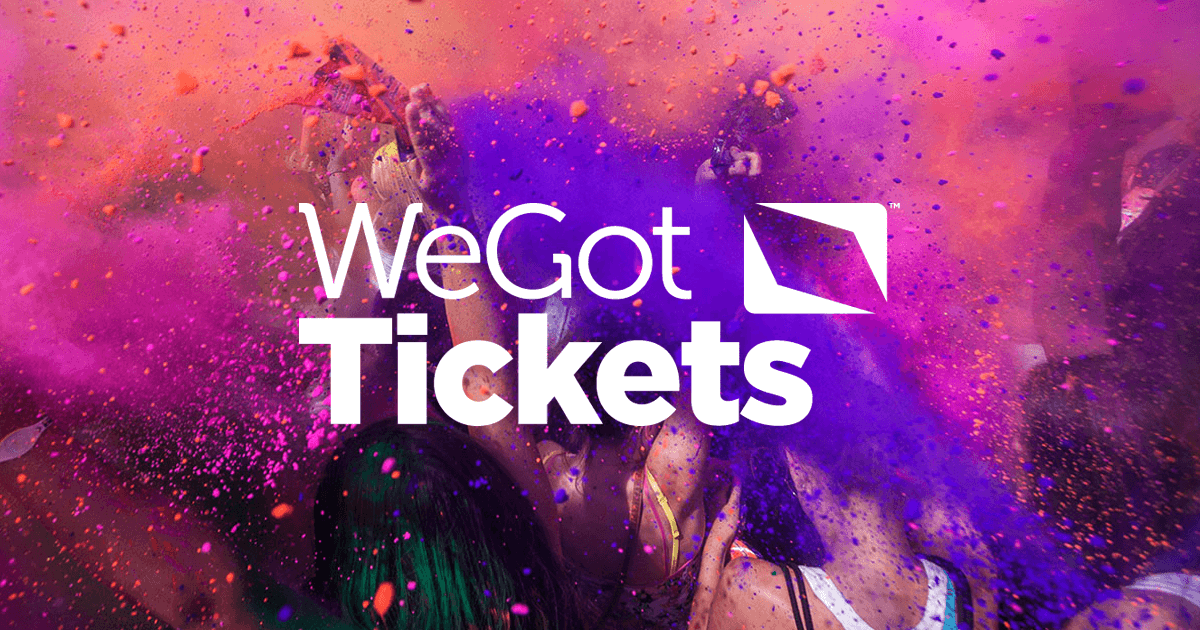 Buy tickets for music, comedy, theatre, film, festivals and much more - with the best service in UK ticketing

for the Newcastle gig I’m putting on

Anyone going tonight then? Or Sunday for that matter.

Anyone been to any of the gigs so far?

Newcastle tonight for any DiSers up here interested. I’ll be on the door, say hello.

The first London show was absolutely incredible. Hopefully you can slip away from the door and catch some of the set.

I approve of when someone applies an erroneous nicknames to the sort of musicians you’d expect to be the last ones to have a nickname. ‘Yer Man’ BonIvor, ‘International Soft Men’ Neutral Milk Hotel and The Thinking Man’s Crumpet DTB.

Just wanted to pop in this thread and express that I approve of this trend.

Urgh, Bristol gig is the same day as my work Christmas meal.

So does David, it seems

I’ve bought a couple of tickets too, despite not really knowing his stuff. Watching a live set on YouTube now and enjoying.

Which album(s) should I start with?

Oh you are in for a treat if you’ve never seen him before.

His first (The Complet Guide to Insufficiency) is still excellent and got a reissue (maybe remastered too, who knows) last year.

And the most recent tripple LP Crippling Lack is great, and there is a live record that came out earlier this year which I heard today for the first time and enjoyed.

My personal favourite is the collaboration with Juice Vocal Ensemble, but it isn’t really that representative of what we will get a his solo show. But if you find yourself enjoying his music then I strongly recommend this record.

Don’t think he’s bettered The Complete Guide to Insufficiency. He did the album at the Bush Hall earlier this year which was pretty good. Seen him lots of times and he veers between fantastic and painfully sabotaging his own show (eg. he did Insufficiency in full at the ICA a few years ago where he dicked around with a fire alarm for far too long). Never seen him do the same set twice, and I’ll be in for this show for sure.

I’ve never been to a show where the concept is pushed too far, but can see how that could happen.

Chanced upon him by accident probably 15 years ago in the basement of The Slaughtered Lamb in Clerkenwell and have been hooked ever since.