I say it’s rubbish and that the original is untouchable, what you gonna do about that

Pretty sure hes involved with ABBA now too 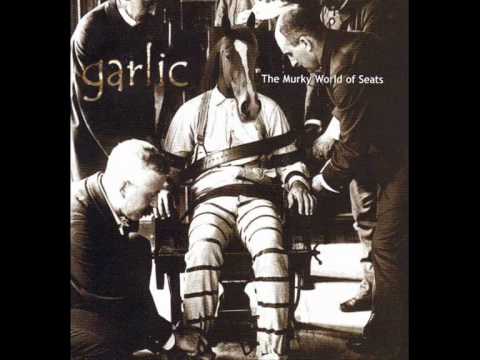 Best version of it’s not over. It’s the band of one of the people who wrote it originally too

Hang on, I should probably listen to it to re-evaluate. I think you might be right.

Oh gosh Funkhouser, you’re so right. I mean, the song itself is amazing but this is fucking dreadful.

Back to Julien Baker to soothe my poor ears

Myths of the near future, solid 6/10. It holds up better than I thought it would. Fond memories. It’s not fantasy black channel but a fun listen

Should have ended the album on it’s not over (good cover imho) as the last track is shite.

The original is incredible but the cover is good

Feel like this is the third of this thread I’ve voted in but I’ve never seen any updates as to how far you got. Was it revealed in the earlier threads?

Clear motivation to make it to Golden Skans and then lose interest quickly afterwards. Easy win!

Echoes is good off the second album

Ah yes I think because I’d only voted and not posted I wasn’t seeing these threads flag as having updates to read. I wasn’t right in either, or this one, got my fingers crossed for next week though.

Its solid especially divorced from the nu rave hype

Golden skans is a pop banger for the ages