two years after their comeback from a not all that long hiatus, Thrice are back with new music and it’s definitely a Thrice song

…unless it’s a Foo Fighters song, which it’s not, it’s a Thrice song. 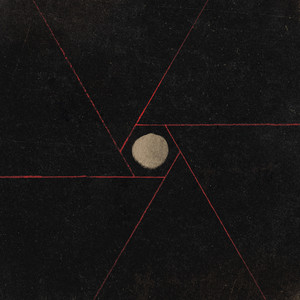 And they were really good last night in London. Spot on.

Was gutted to miss that. Not 100% on the new one but hope there’s an album on the way.

I believe the album is still being finished but might be wrong. As they’re touring a lot in the latter part of the year I imagine that’s when it’ll be out.

That’ll do. I guess they wanted to have something new for the fans for these shows

In some ways yes, but i used to prefer Brand New… In the past.

Thrice are once again back to prove once and for all, they are indeed Thrice 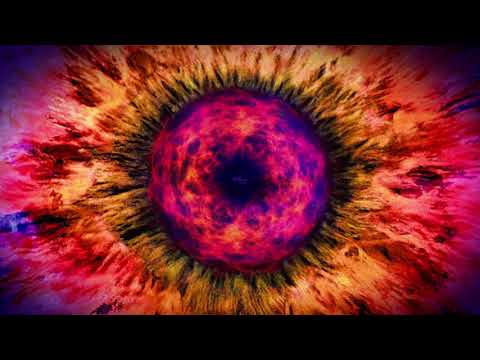 Might as well bump this, if people are listening to the new album.

listened to half of it earlier, but giving it a full listen now. The first thing that stood out to me was that the bass seems very prominent. It definitely feels like they spent more time thinking out the music this time, compared with Palms, though. I do find some of Dustin’s vocals a bit much, but that’s not exactly new.