Brand new to the forum, my names tezzyfur84 , because I’m in the furry fandom, which makes me cool

I’m trying to write an article on times bands conceived of and/or attempted ideas and projects that could be perceived as borderline insanity. To give an example, the Beatles both tried to option the Lord of the Rings movie and but an island set up a creative commune. I’ve got a few examples, the afore mentioned Beatles ones, Radio heads hilarious attempt to let fans pay what they liked for in rainbows, the antics of a singer named Jobriath. I could really use a hand to come up with some more, so if you know any band projects that’d have anyone else sectioned let me know, I’ll do the research but pointers would be helped. This is mainly going to be musician related but if you know of film makers or artists who climbed mount crazy then I can include them to

The Mighty Mighty Bosstones once considered knocking on wood

Maybe look at the Monkees movie Head, that is nuts

I remember thinking that the success of For Emma, Forever Ago had gone to Bon Iver’s head when he vowed in a Pitchfork interview that he would make sharks extinct within the year using only his bare fists

It’s a community where people dress up as anthropomorphic animals, fursuiting as it’s know, do drawings, meet up, act silly. I’ve always had a silly side and it’s super gay so handy to chat with other gay people

That rapper who’s currently trying to crowdfund a study into the world being flat.

That sounds interesting, which rapper was it? 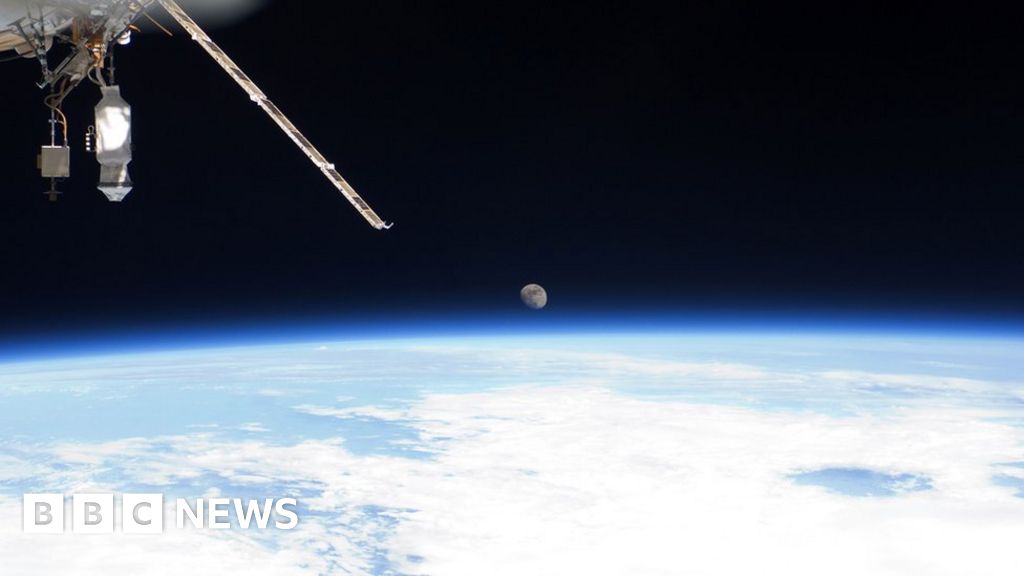 Rapper B.o.B. raising funds to check if Earth is flat

US rapper B.o.B. is crowd funding the launch of a satellite to see if the planet is disc-shaped.

Sufjan’s 50 state project. Although always seemed like that was a little bit in jest.

That guy who texted all his mates to form a superband

Why did the KLF burn Â£1 million in cash on a Scots island?

There were many things that set the KLF apart from other musical acts who enjoyed commercial success in the UK's thriving dance scene of the early 1990s.

Huh, any idea who it was?

i guess the 24 hour song and all that stuff too

this alien shit that Tom DeLonge is doing now

Thanks everyone, these are great, amazing how much crazy shit is done by musicians. Keep them coming, really appreciated

I love all the stuff so far but this is my favorite and exactly what I’m looking for, thanks