2017 Album of the year (discussion thread)

Here’s a thread for any discussion related to the user poll.

Good on you for doing this!

It’s also better if all discussion goes somewhere else so this is just a thread lists.

I just wanted to say good luck, we’re all counting on you.

Im sorry for discussing in the poll thread. Ive been drinking. The shame.

Thanks for doing this. Legitimately looking forward to obsessing way too much over this.

I think I’ve finally narrowed it down to 7 albums for the top 5 spots (Protomartyr, The National, Mogwai, Billy Corgan, Strange Ranger, Priests, and Meat Wave), but it wouldn’t surprise me if one or two others sneak back in there to complicate things. No idea about the order yet, other than Protomartyr feeling like the right choice for number one.

So, who else would have voted for Brand New if it hadn’t been for recent events?

Excellent year, at least 20 stand-out records for me to choose from (and there’s still plenty I haven’t heard yet) that all easily could have got into the top 5, not often one gets such luxury.

It was always going to be Protomartyr from the first time I heard ‘A Private Understanding’, it was immediately apparent nothing else was going to touch it.

That said, Thundercat was comfortably my favourite from the first half of the year, so it had to be something quite special to knock it off its perch.

Converge just won’t stop being great. I don’t listen to as much heavy music anymore but that isn’t to say I don’t still dabble, and this seemed like a pretty good year with the likes of Wolves in the Throne Room, Integrity and even the Kurt Ballou produced Chelsea Wolfe kicking about. Converge are the kings though.

Brand New would have been number 3 here, but I can’t bring myself to listen to them right now, and quite possibly ever again, so has been disqualified from my own personal consideration.

Priests have literally just broken into the top 5 this weekend, usurping Waxahatchee. I loved that record, and still do, but there’s something that feels quite vital about what Priests are doing that should be celebrated (and it’s good timing too I guess)

Grizzly Bear had, for me, the best of many notable “millennial Indie-rock strikes back!” records, beating out Fleet Foxes, The National, Wolf Parade, LCD Soundsystem etc.

there’s loads of stuff that narrowly missed out, which I’m currently in the process of writing about, so will post about them later when that’s done.

Yep, I’m with you. They were nailed on for a top 5, and probably number one. Not anymore.

Yep, it was my number 1 until the news broke.

Yep, definitely top 5 material, but they can do one now.

Did I just see @deep-blue post in the AOTY voting thread?

Not seen much love for this here, but it’s a terrific slice of forward-thinking ambient techno. Nearly made my top 5 as well.

CPU have been my label of the year. So much lovely techno.

Honestly though A Crow Looked At Me would absloutly dominate. Doesnt look that way. Not sure if its out of a respect of not including it as it feels almost crass to rate it or genuine disinterest.

Im still questioning whether to include it in my list. But if I do it will be top. Im not even a Mount Eerie fan but its one of the most extraordinary albums i’ve ever heard. Never heard trauma and death be talked about so candidly and bluntly. Actually made me feel sick with grief after listning to it.

Its hard to rate but I think as a piece of art its fantastic and important. Its quite surprising how little work we have which accurately covers grief in such a direct and visceral way. But I think my next listen will be my last. Its just that raw.

if you enjoyed this post and would like to read more of my thoughts, I now have it in longer blog form: 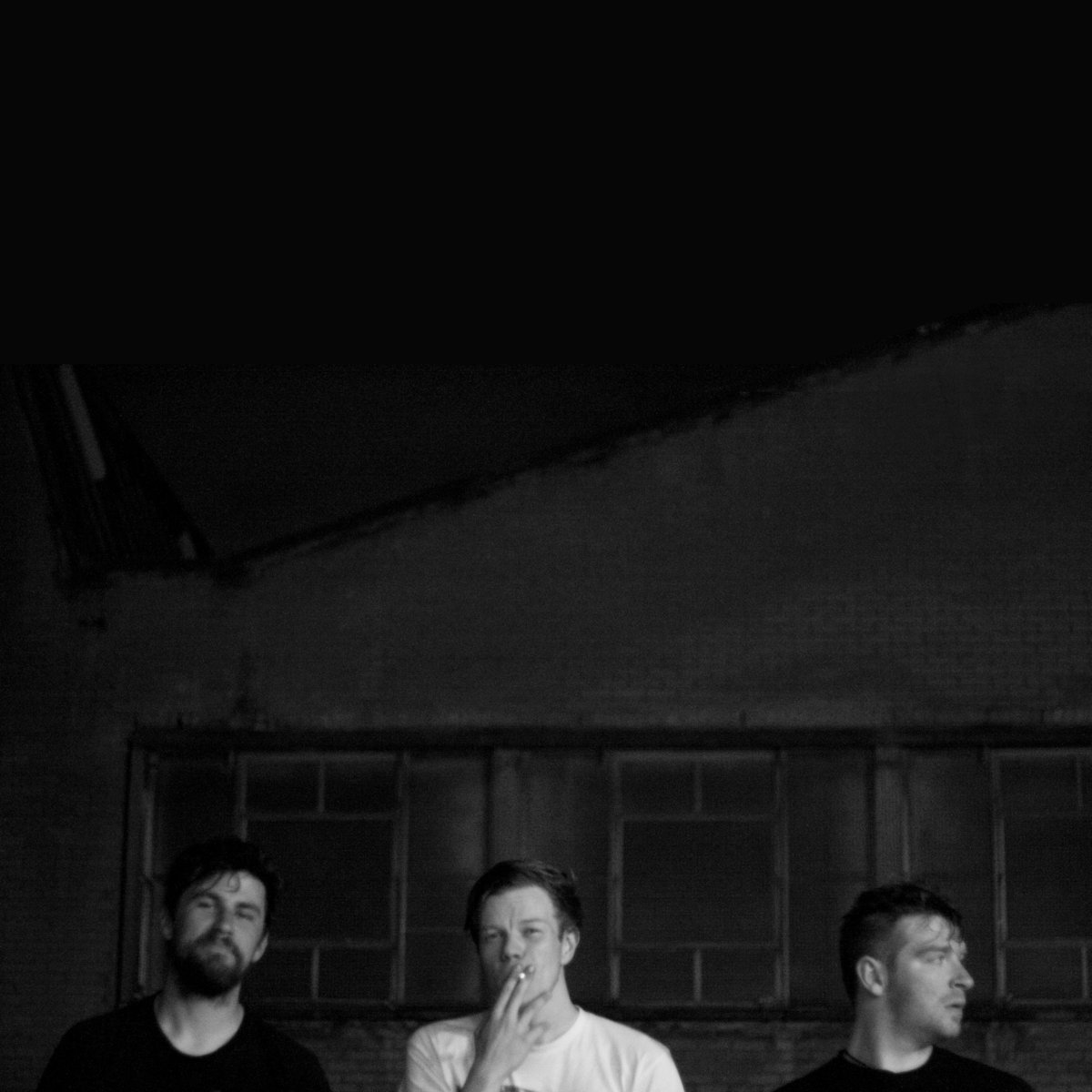 Hello all and welcome to my favourite records of 2017! 2017 has been quite a year for many reasons and musically is no different, as this has been one of the strongest years for new music in some time...

Feel like this is going to be won by either The National, Slowdive (decent albums) or LCD Soundsystem (not good) because they pick up 1 or two points from more people.

Might be different if no.1 albums had stronger weighting…but I’m not going to suggest changing a well established system.

Need to narrow down my favourites to 5 now. Probably picking from:

Still got a queue of records to explore properly

or LCD Soundsystem (not good)

Yeah I know…but it’s the first record of theirs that I’ve not really liked. Also feel like many others share that view…so there’s an impression that time won’t be kind to it.

Would round off my top 10 with:

Still can’t figure this out, my list has completely changed in the past week with Priests jumping up from #8 to pretty much a lock at #2 and Phoebe Bridgers soaring from outside my top ten to a possible top 5 spot. To include her, one of the National, Mogwai, or Meat Wave would have to go. I guess it’s a good problem to have.