Recommend some alt. country stuff that is a bit like Ryan Adams/Whiskeytown/Uncle Tupelo/The Jayhawks.

Also, feel free to talk about your favourite stuff by the bands above.

is this like country rock or outlaw country? Don’t know anything by the bands you mentioned

Big fan of Josh Rouse, some of his earlier stuff could be classed as alt country I guess. Nashville is a wonderful album.

ah cool. I love Steve Earle and I think he fits in here

Yeah, he fits the bill!

Thanks for that. I’ll check out that album. The only Josh Rouse songs i am familiar with are ‘Directions’ & ‘Winter in the Hamptons’.

I’d probably put all of these in the category, or at least a good chunk of their works:
Deer Tick, Wilco (you didnt mention them but probably covered), Drive By Truckers, Felice Brothers, Bright Eyes, Neko Case, The Delines, Son Volt, Calexico, Giant Sand, Richmond Fontaine.

he’s probably not really Alt Country going by the definition you posted. But still great. Winter in the Hamptons is on Nashville. He hasn’t recorded a duff album for me. Here’s his ode to Neil Young from a few years ago…

Big fan of Ryan Adams here (yes even the metal album!) and Uncle Tupelo are amazing.
You could argue that Uncle Tupelo shaped the modern alt country landscape and No Depression is such a good album.

Oh yeah, Deer Tick, i have one of their albums! ‘Born on a Flag Day’. I have always meant to give ‘The Black Dirt Sessions’ a listen. I have heard Son Volt but i have only listened to ‘Trace’ (great album).

I think it is generally considered the weakest Uncle Tupelo album, but i really like ‘Still Feel Gone’.

What Giant Sand you into? Center of the Universe is an all time great record for me. Would like to hear anything else like that with that noisy scuzzy vibe. More out there Crazy Horsey stuff I suppose

Born On Flag Day is great, like a bit of War Elephant too.
Saw them once with Caitlin Rose supporting.(give her a listen too!)
Two great acts for the price of one in a tiny Belfast pub - brilliant!

I have ‘Nixon’, but i haven’t listened to anything else of theirs.

Chore Of Enchantment, Goods and Services and Return To Valley of Rain are the ones I’ve listened to the most.
I’m def no expert though and it’s quite a back catalog that old Gelb has!

I’m not familiar with all of the stuff you mentioned, but you may like (and most likely already know)…

Caitlin Rose. The Stand-In (her second) is one of my favourite albums. She co-wrote this song with Gary Louris from The Jayhawks for that one. 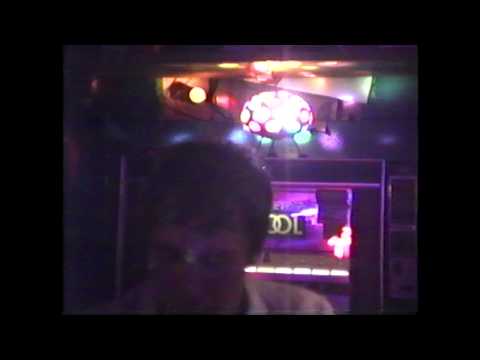 Here’s her outstanding cover of an Alex Turner song. 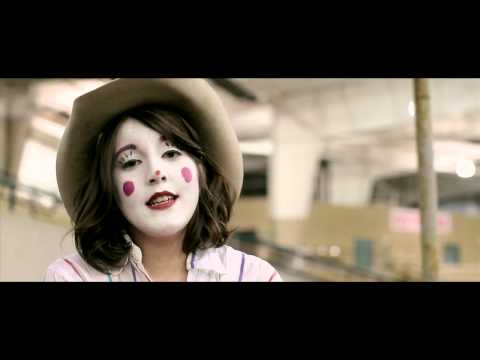 Margo Price
This is the song from her debut that got me hooked (All American Made is possibly even better): 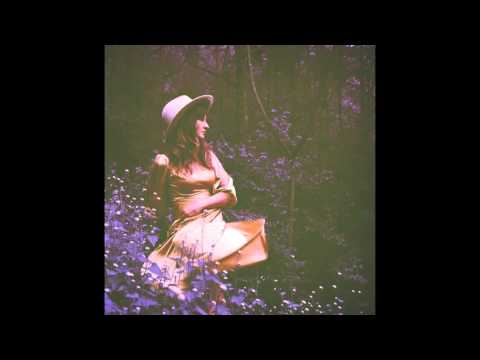 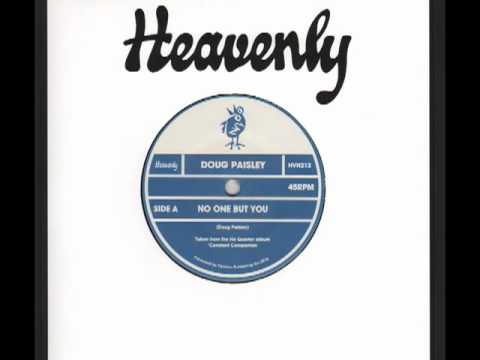 I listen to lots of older outlaw country but these are all people making music today. I think there’s a new Caitlin Rose album due next year.

Old 97’s are quite often tagged alt. country and I would suggest worth a listen based on what you are into. Rhett Miller (their front man) solo stuff also well worth a listen.

Jason Isbell (formerly of Drive By Truckers) who are mentioned above is more pure country but also very good. “Southeastern” is a great album

Rural Alberta Advantage also always come to mind when I think of alt. country. Their debut ‘Hometowns’ is incredible

It’s all good!
Graveyard Shift and No Depression (the song) are probably my two fave Uncle Tupelo tracks