I forgot and then remembered but then forgot to tell you I forgot.

Do a podcast with me you cowards

I cringed my way through it recently, enjoy

Especially the first 20 eps or so, I’d just skip them entirely, it’s upsetting

there was a my parents are aliens reference which i enjoyed

You know the lad in My Parents are Aliens

I read something interesting about him a while ago but I forgot it. Think he might be an asshole maybe

Stuff I know nothing about!

I did actually start recording “podcasts” as a sort of anti comedy project whenever I would give my car a drive during lockdown. Might listen back to them

MY NEW PODCAST! CHECK IT OUT GUYS! 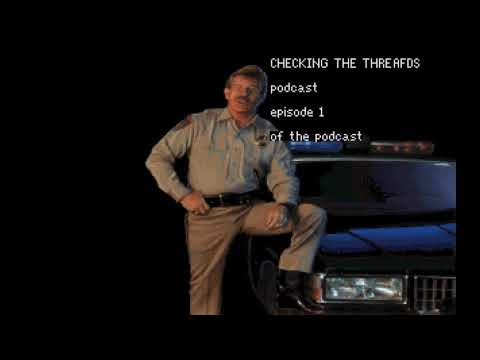 Really enjoy this podcast from Adam Scott and Scott Aukerman. It’s absolutely ridiculous but it makes me laugh a lot while I’m working.

This chat about hammers really tickled me: 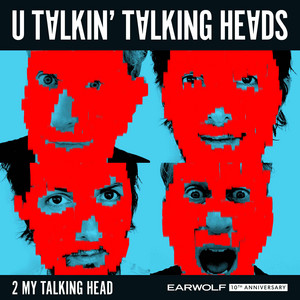 Listen to this episode from R U Talkin' RHCP RE: Me? on Spotify. Adam Scott Aukerman start to discuss RHCP's "The Uplift Mofo Party Plan," when something unexpected happens. 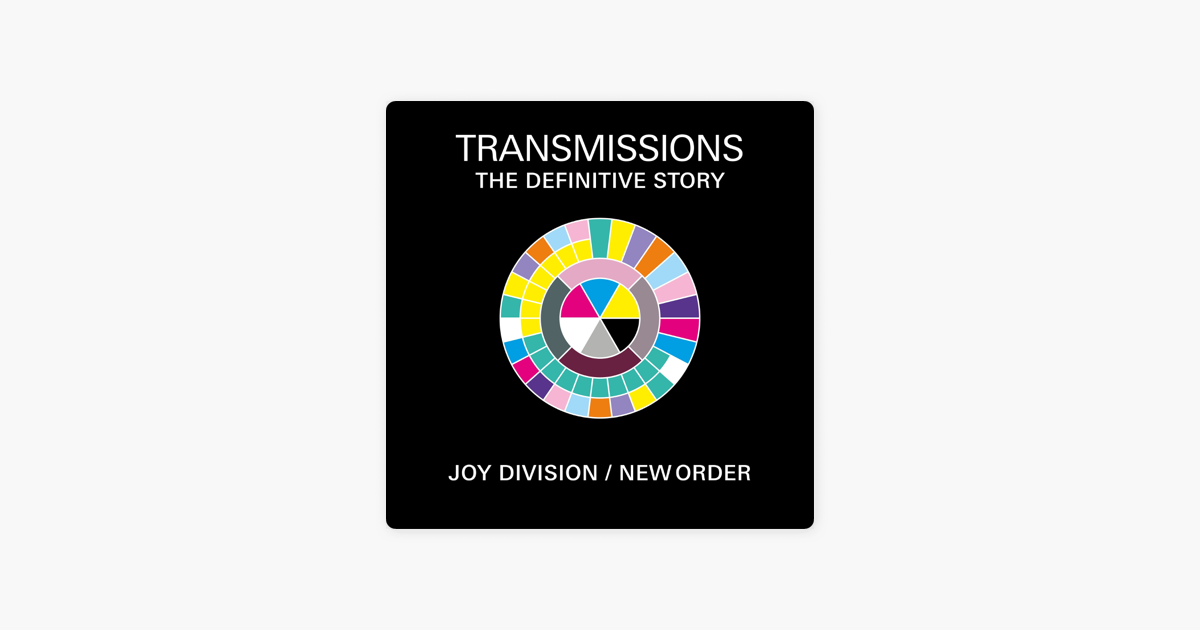 New podcast on the story of Joy Division and New Order, narrated by Maxine Peake

Personal highlight: talking through the recently unearthed documents of the Thomas the Tank Engine creator’s, which outlines the horrifying plans for the anatomy of the trains are you into Beef and Dairy Network, @manches ? also gives me very Brass Eye vibes.

‘Soft voice’ is a recent really good one.

First ‘Inside the wires’ series was amazing imo.

Best creepy ones I have encountered are ‘Left right game’ and ‘Tanis’. Both really creepy.

I haven’t listened to it, but I probably should. That’s Mike Wozniak’s pod, isn’t it?

Might have to luz them into my subscriptions, tick tock it’s pod o clock

Yes! I’m a fan of that. Tanis and Rabbits are both good in that regard.

Wozniak is a very regular guest on it playing various characters, but Ben Partridge is the host. very surreal and silly but builds up a huge fictional universe around itself as it goes on.