Great, but they should have announced it next week on Ash Wednesday

On a side note, it’s a shame there’s been nothing from Charlotte Hatherley in almost a decade now as far as I can tell. Her solo albums are great.

She had a band called Sylver Tongue (terrible, terrible name) about five years back that released a few things.

Think she mostly plays for other people now though.

They couldn’t have waited a week before announcing this?

just yesterday I saw that she was playing this, which looks pretty interesting

Space Rocks is a celebration of space exploration and the art, music, and culture it inspires, presented in association with ESA, the European Space Agency. It’s our belief that there’s never been a more exciting time for humanity’s quest to...

I knew something was coming soon and was sure they’d wait until next week to announce it. Wonder why they didn’t.

She’s just done a new album called true love very recently from what I can tell.

Twilight of the Innocents was the next album and is pretty good. Then their A-Z singles collections have moments of gold. Kablammo is mainly pretty forgettable but has a couple of moments. IMO.

Charlotte’s album is pretty great actually. Came out a bit back

I think the A-Z series is the best thing they’ve done. It’s vast (46 original tracks if you include bonus tracks) so it takes time to reveal itself and there’s a few growers that didn’t do much for me initially but over the years I’ve always discovered new tracks I love from it.

There’s a real mix of rock tracks, electro pop, punk stuff, slow songs and more experimental stuff. I might make an play list later but a few to give you an idea

Twilight of the Innocents, while it doesn’t hit the individual highs of the other albums I think it works very well as an whole album, it’s really quite dark as well.

Kablammo! is basically a decent collection of Ash songs and worth checking out if you like FFA/Meltdown as it’s closest to those.

tbh Meltdown’s actually my least favourite album, it’s got some great tracks but a bunch of other stuff that’s a bit samey/not memorable. 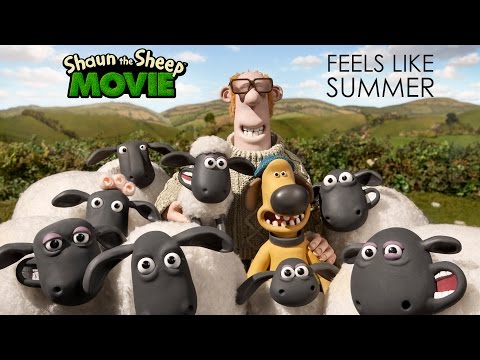 Space Rocks is a celebration of space exploration and the art, music, and culture it inspires, presented in association with ESA

Oh yeah, I was quite surprised then I saw that, it’s one for that ‘places you don’t expect to encounter bands’ thread. It’s not a bad song actually.

It’s just lots of swearing and not much else.
Not a great return, to be honest.

just a not-as-good sweary version of this

Annie Lennox made Shining Light her own