Always enjoy this thread so I’m rebooting it for 2021.

Waxahatchee -Saint Cloud, the first two albums by Hiatus Kaiyote, Little Ghost by Moonchild and 1970’s Donald Byrd particularly Places And Spaces. Parquet Courts finally clicked for me so smashed that back catalogue.

HGATR threads have throw up a few things to reevaluate. Non “The Downward Spiral” Nine Inch Nails and How to Destroy Angels album being the big stand outs

and thanks to the Listening Clubs, Bruce… a lot of the Bruce and The Cure (Seventeen Seconds being my new fav Cure album). Loving the stuff coming out of the Cure thread. So much I didn’t know. Definitely not taking part in two listening clubs at the same time again. Just not enough head space or listening time to enjoy both.

Listened to stuff by Morphine (ty @jordan_229) and the Sundays (ty @JaguarPirate) and really liked both LPs. Sorta blows my mind a little bit that even after being a music nerd for close to two decades there still stuff from 30 years ago I’ve never even heard of to fall in love with.

Probably a few, but can’t remember them all.

The one that springs to mind is Katy J Pearson’s Return album from late last year. Enjoying it alot currently and gave a ticket for her Village Underground gig next week.

Sublime indie-rock grunge from (the late) Scott Hutchison and his brother Grant Hutchison (Frightened Rabbit), in conjunction with another set of brothers, Justin and James Lockey (Editors) 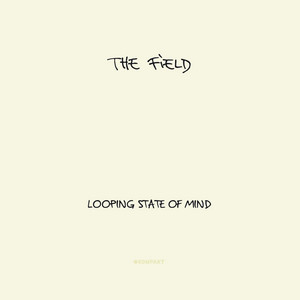 Not so much discovered as actually listened to properly.

Really got into Out of Time by REM over the summer, having owned it for more than 20 years. It’s a collection of really fantastic songs that work better individually than as an album, like, it’s less than the sum of its parts or something. I spent all of July driving about listening to it two or three tracks at a time, with a large emphasis on Near Wild Heaven.

Also really enjoyed Laser Guided Melodies by Spiritualized for the first time this year, something about the woozy vibes really fit with this summer.

Finally, it’s hardly that ancient but I finally got round to listening to Self Esteem this year, Compliments Please is as perfect a pop album as I’ve heard in forever. Entirely thanks to the people on here that I discovered they existed, so thanks!

That album and Marie Davidson’s album were my discoveries of 2021 that came out in 2020.

This is the first one that comes to mind…

Lol as is reflected in my Spotify unwrapped, this was the year of Ænema and XO

That’s interesting. Fair while since I listened to it but instinctively that make sense, need to listen with that in mind

Absolutely love this, only listened twice so far but it’s on its way to becoming one of my favourite albums of all time. Punky psychedelic-samba-experimental jazz-afrobeat from Brazil, with Tony Allen guesting. Hook it to my veins! 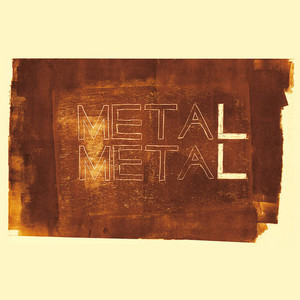 Deutsche Wertarbeit - one off album from the la Düsseldorf keyboardist.

Morricone & Nicolai’s incredible set of experimental Dimensioni Sonore albums that got a reissue. 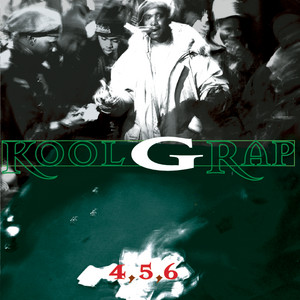 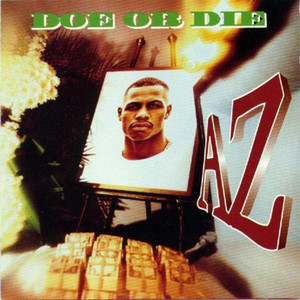 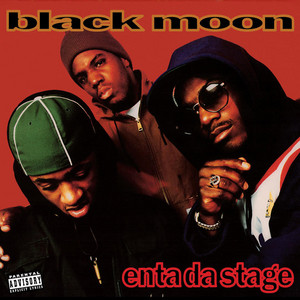 According to Spotify, my most listened to album in 2021 was Peripheral Vision by Turnover. Released in 2015, and flagged up to me by my ATD earlier this year. Have listened to the 1st track 124 times apparently… 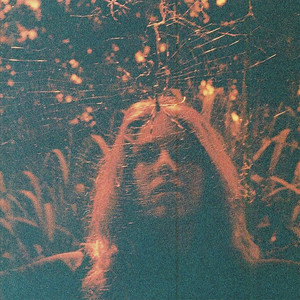 Such a good record, emo but without too much self pity, glorious melodies, just ace.

Chromatics did that years ago, released absolutely loads of stuff for what would have been Dear Tommy and I decided to hold off. When they split up this year I thought ‘Fuck It’ and downloaded a fan made bootleg of all the stuff they’d released and pieced together a logical track list. It’s not the real thing but I love it. Absolutely rinsed it since August. 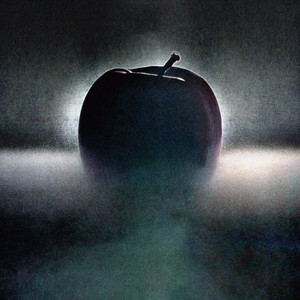 Could have said this last year as well but find myself constantly going back to New Hell by Greet Death and Cheer by Drug Church. 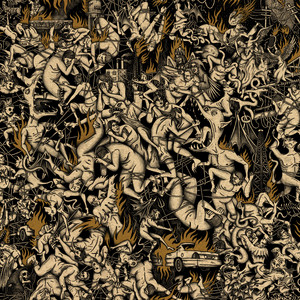 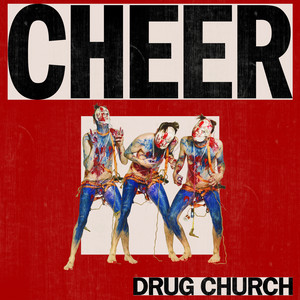 If you’re a fan of Wire and you haven’t heard the latter I would urge you to check it out. don’t be fooled by the title, it’s actually a lush, melodic (even romantic) dream pop masterpiece that’s absolutely up there with the first 3 wire albums (I actually prefer it to Pink Flag). Still has Wire’s singular approach to songwriting, arrangement and texture but it’s also reminiscent of the likes of New Order and The Cure in places.

Properly fell for New Adventures in Hi-Fi with all the reissue chat this year.

Not an album, but I got a little bit obsessed with The Past Is a Grotesque Animal by Of Montreal - ended up my top played song of the year by a clear margin.

Currently rinsing Chaudeland by GNOD after seeing them live a coupe of weeks ago.