At any rate, made me think about how I rarely hear any new releases that are unashamedly post-Nevermind grunge. Is this because no self-respecting kid today would be caught anywhere near a flannel shirt, or is it more that grunge artists have more sense than to make themselves known to the likes of me?

In the thread below, link me to contemporary grunge, with your best guess at a sound-a-like. Alternatively, argue about what is or isn’t grunge today.

reading Kerrang around 2002-2004 his death was mentioned an incredible amount, not just by journos but by bands too

Oof that track is a bit grim.

Hm. If the album artwork of the most recent bandcamp releases tagged “grunge” is anything to go by, grunge went over to metal and never returned:

30 years ago now. I wonder if we’ll start seeing a revival.

Bands like Creed and Puddle of Mudd kinda made grunge a joke for a while, which sucks

Still see kids around town in Nirvana hoodies a lot

I think of About a Girl at least once a week

It isn’t but its recently been made available until mid March. I watched '50 best alt rock songs’on Saturday night. Biffy Clyro and Kings of Leon were both on there 4 times each.

Scuzz and p-rock are both dead, P rock ended years ago

I don’t think Nevermind sounds dated. And I’m not even a big fan of it.

been thinking recently even though nirvana where this huge iconic highly influential band, it doesnt feels like much of their music exists in the public consciousness that much, smells like teen spirit aside

Arctic Monkeys say, I reckon public awareness of their music is mostly restricted to I Bet You Look Good On The Dancefloor

a final performance from Whitmore, never to bother anyone again

Really like that Narrow Head album, some excellent tracks on that.

That Microwave album that came out 2 years ago is a big mix of genres and Mirrors from that smacks of grunge: 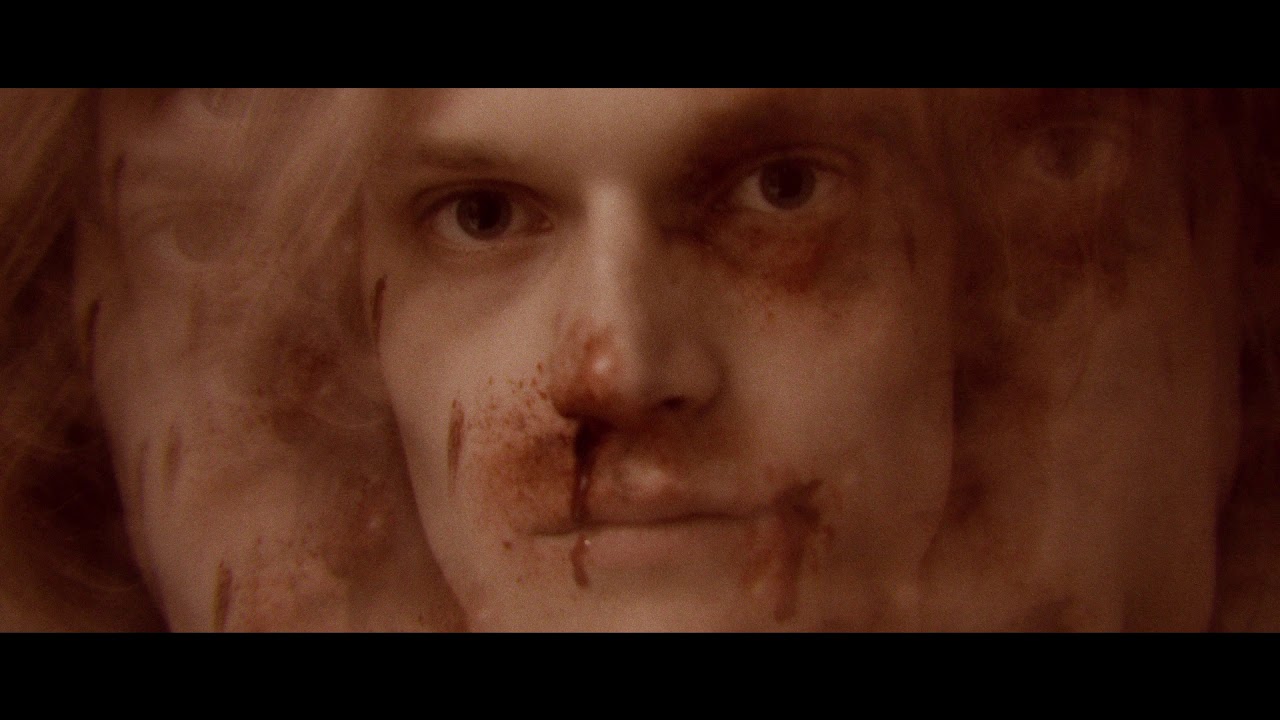 Also, the last couple of Dinosaur Pile-Up albums? Eleven Elven and Celebrity Mansions both have that grunge-edge.

nah it was definitely longer than that. it went away then came back for a short lived spell, maybe that was only a year

Nawwww AM took them to a whole other level. R U Mine? Etc are massive. Played in Manchester pubs all the time I remember

wouldn’t call many of these grunge tbh, black dresses especially