After it was suggested to him that Swift is an “excellent songwriter”, he claimed that she doesn’t write her own songs.

“That doesn’t count. I know what co-writing is. Co-writing is very different to writing,” Albarn said. “I’m not hating on anybody, I’m just saying there’s a big difference between a songwriter and a songwriter who co-writes. Doesn’t mean that the outcome can’t be really great.”

He continued: “And some of the greatest singers – I mean, Ella Fitzgerald never wrote a song in her life. When I sing, I have to close my eyes and just be in there. I suppose I’m a traditionalist in that sense. A really interesting songwriter is Billie Eilish and her brother. I’m more attracted to that than to Taylor Swift. It’s just darker – less endlessly upbeat. Way more minor and odd. I think she’s exceptional.” 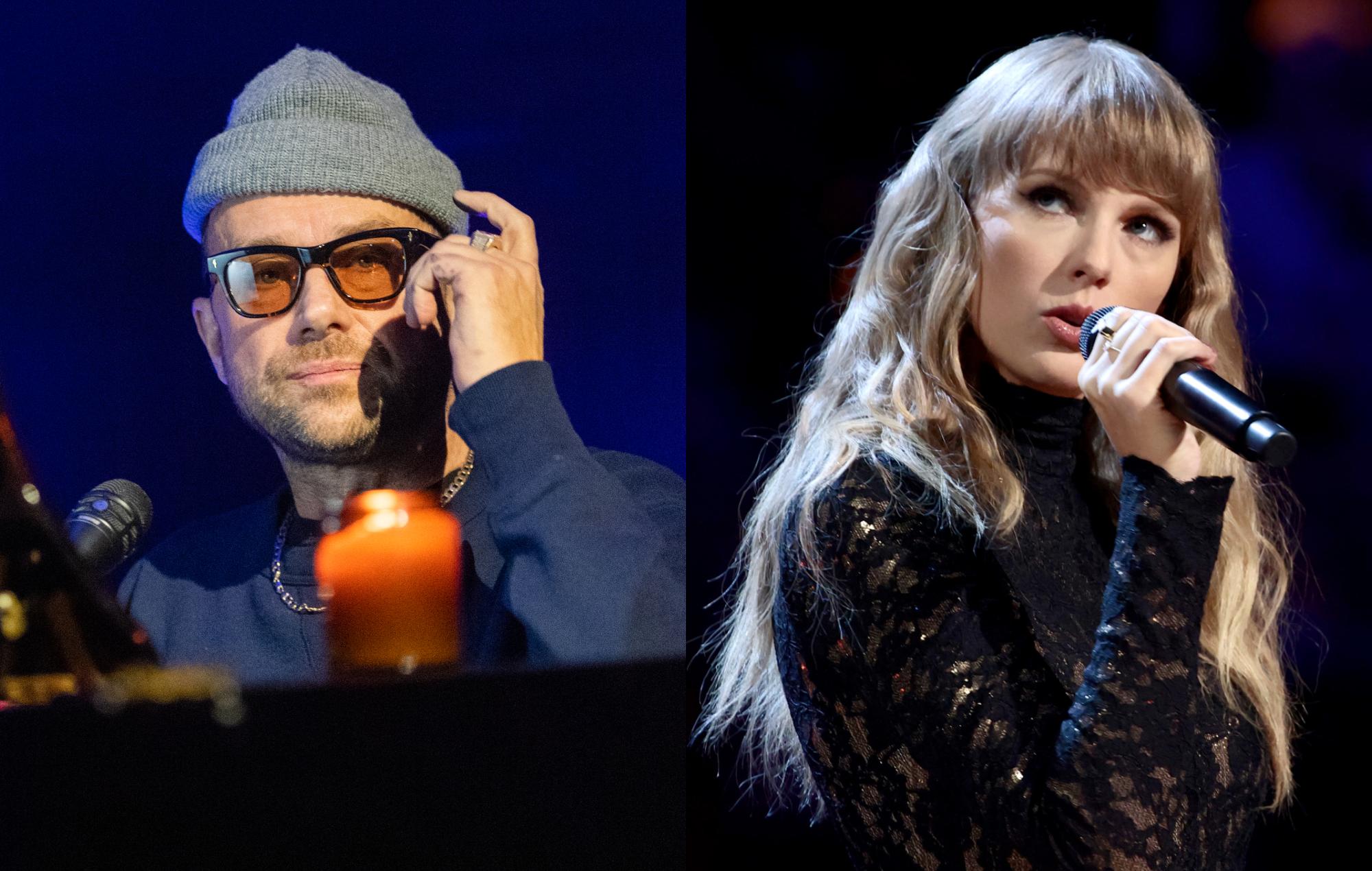 Taylor Swift responds to Damon Albarn's comments about her songwriting: "I...

Damon Albarn addresses the apparent fact that Taylor Swift doesn't write her own songs, saying that her approach is at odds with his.

@The_Anchoress
Every woman in the music industry has encountered some shade of this. If I had a £ for every time my production was attributed to some guy or I avoided doing a co-write because this is how it shakes down if you ever DARE to collaborate. It’s so YAWN. Also, men, do your research. twitter.com/taylorswift13/…

@DamonAlbarn I was such a big fan of yours until I saw this. I write ALL of my own songs. Your hot take is completely false and SO damaging. You don’t have to like my songs but it’s really fucked up to try and discredit my writing. WOW. https://t.co/t6GyXBU2Jd
bornin69x 24 January 2022 21:35 #2

Damon Albarn is, and always has been, a complete prick.

All of Blur are just terrible people

There’s been some reports about Coxon lately

Welcome back to Instagram. Sign in to check out what your friends, family & interests have been capturing & sharing around the world.

…so she won’t be on the next Gorillaz album then? 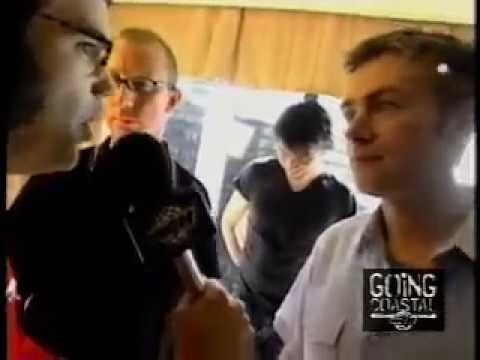 Is this mansplaining? Or is this just someone being an absolute prick?

Also if I was Albarn I wouldn’t be inviting a songwriting comparison with anyone, let alone one of the best and most successful songwriters of the last 15 years. Assume he’s trying to get some attention for his latest project.

It’s not the first time is it? 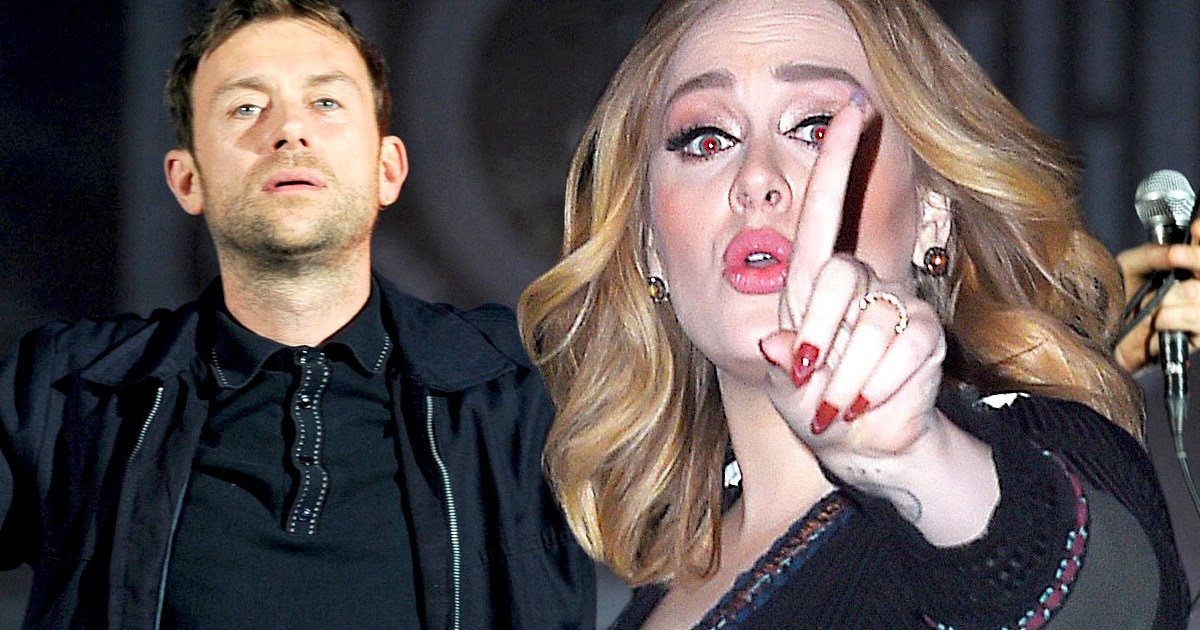 Damon Albarn is still not over his feud with Adele

He wants an apology

Not even being funny here but if there’s one fanbase you don’t want to piss off it’s Swifties. They hold a grudge and will make his life a real chore in one way or another for a long time. They are extremely, fully committed to righting any wrongs against her.

so what project does he have coming out, eh

that’s a whole other issue really and it’s something that Swift should make more of an effort to nip in the bud. Some of those people are scary

He had an album out last year which I didn’t bother listening to.

What even is this train of thought:

Also isn’t he literally praising the co-writing of Eilish there?

Lots of good apology bits in there. Not sure about the ‘reduced to clickbait’ bit stuff though.

Have no trouble believing that Albarn was misquoted for clickbait reasons but is also still a fusty old twat tbh.

She even wrote the entirety of her third album, Speak Now, solo in 2010 because people were making noises like this back then.

Edit: I’m adding to this comment rather than having a go