Into this one in particular 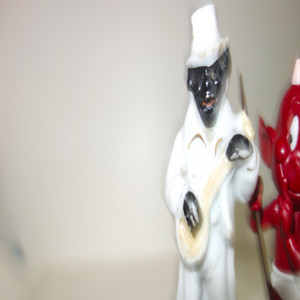 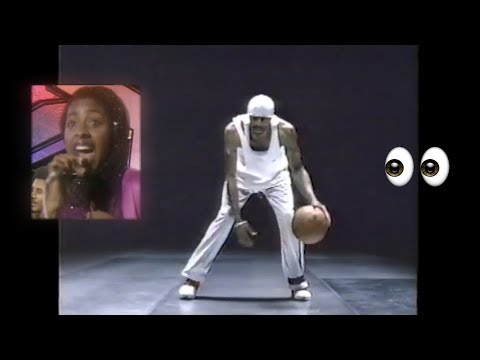 got back into Black Metal again recently. its kind of amazing that seven years later he’s still put nothing out that’s really in the same vein. i know he’s got his own way of doing things but wouldn’t mind some more of the song-based stuff. think its possibly edging towards being a top 10 of all time to me. 50 CENT and BLOW are class.

Yeah would love something new in the vein of Redeemer or Black Metal, both such brilliant records.

Yeah would love something new in the vein of Redeemer or Black Metal,

Seems you may be in luck…

awesome. i mean who the hell knows if it will be anything like the previous Black Metal, especially given that he is a massive pisstaker, but always interested in what he puts out. its probably going to be a recording of him learning to play the saxophone or something.

Very very hyped for this.

Very much in the vein of his other recent projects then a continuation of the first album, to my ears at least. Lots of acoustic guitar. The last song is beautiful.

Really enjoying this, once you get over the fact that it’s not a Black Metal 1/BBF level statement album it’s just a very cohesive enjoyable set of songs.

This guy is new to me (where have I been?) loving the new album.

The first Black Metal is an essential listen if you’re enjoying this, would also recommend his Stone Island album which this is also quite reminiscent of.

Not sure I’ve really engaged with anything he’s done post Black Metal - which I’m shocked to see was 2014 - Joanne Robertson collab not quite my thing, Delroy Edwards one fine but a bit nothing, everything else just a bit too much on the throwing the demos out side.

So wasn’t going to bother but seems to be getting a positive reaction here so should dive in really.

Hope you haven’t slept on Babyfather: 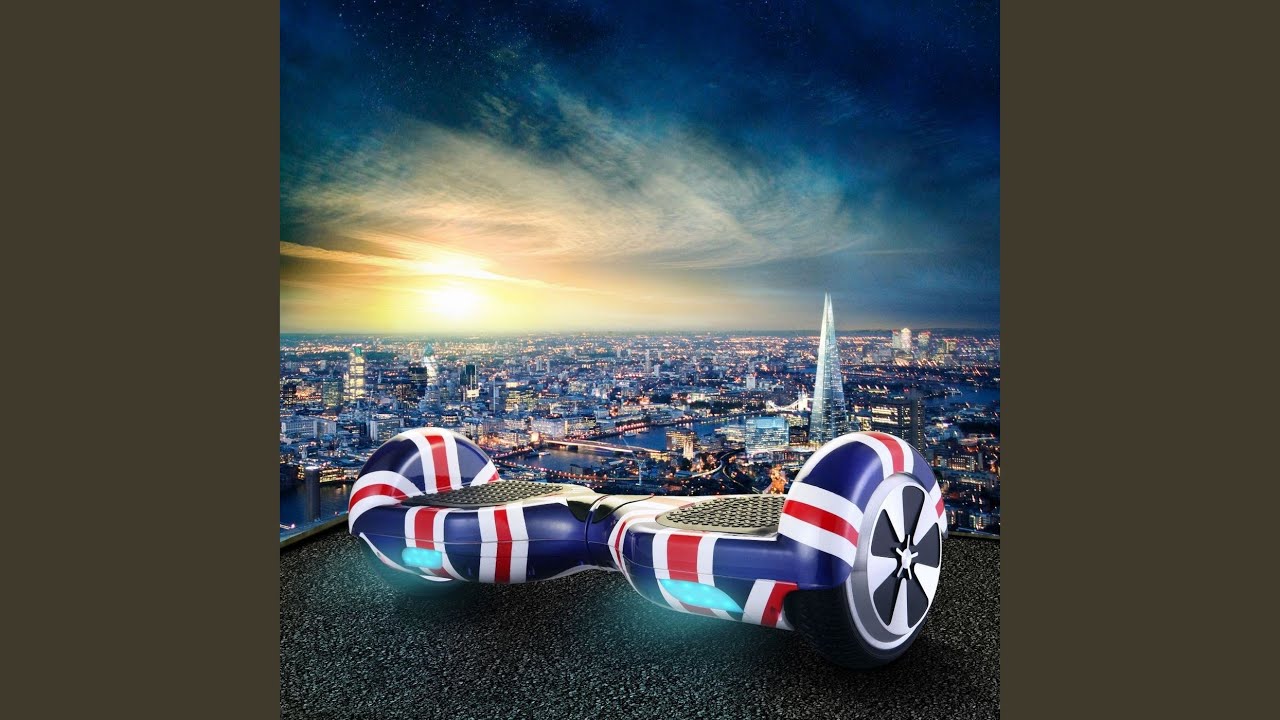 Blue Iverson album had a fair few jams too: 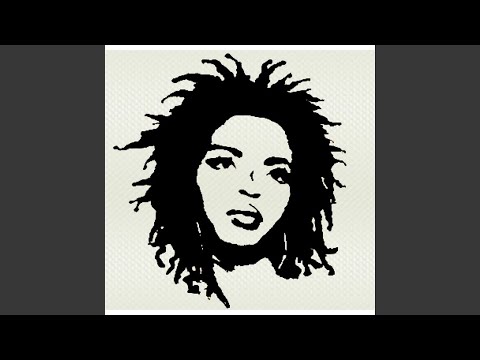 Nice one, thank you. I was hoping for some recommendations as there looks to be quite a back catalogue. I will give those two a listen.

Babyfather is an absolute masterpiece.