Unsure if there’s any interest on here, but the Ben Gibbard livestreams he’s been doing from his house have cheered me up a lot.

I’ve been ultra busy at work and on top of the worry about everything that’s happening it’s been really pleasant to listen: 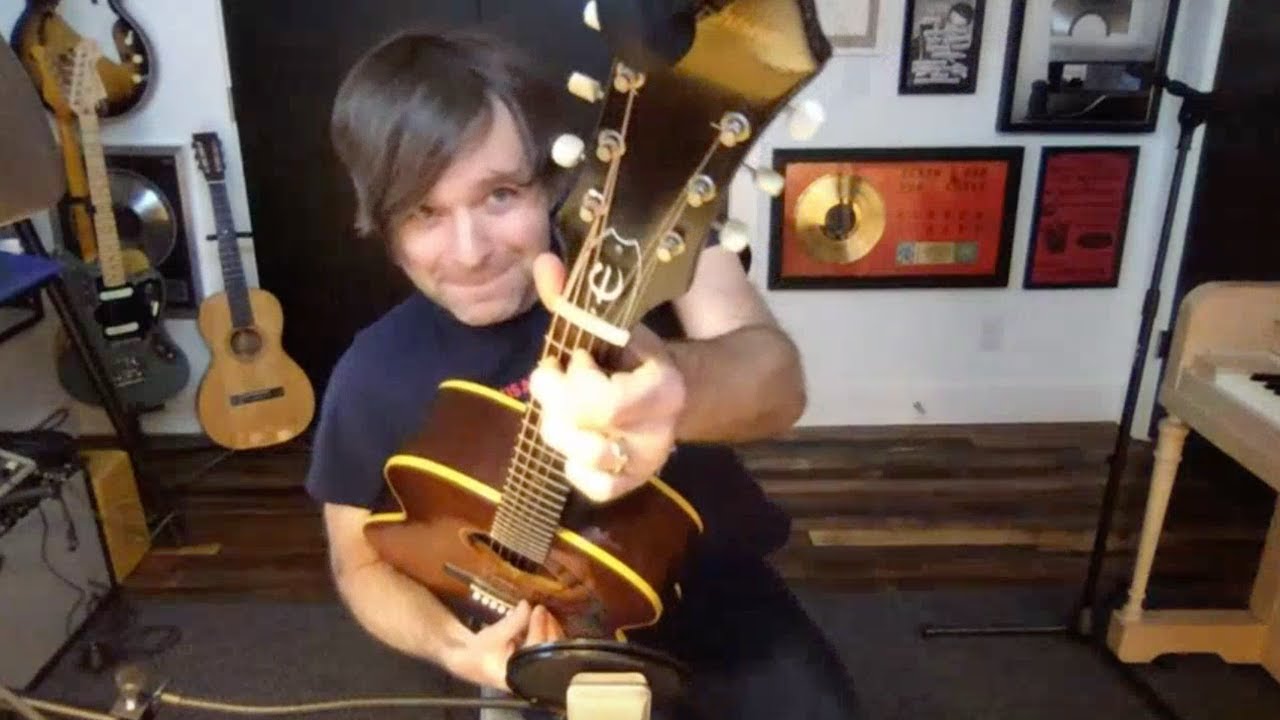 God bless musicians with too much time on their hands.

i love death cab so much

i need to catch up with some of these

Only seen the first one and a bit of the second so far, but have enjoyed those.

Finally finally awake at a time to watch one of these. 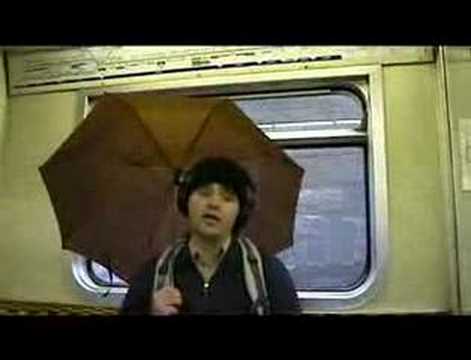 That video is really something.

I wonder if he’ll play this at some stage!

The song has been stuck in my head since last night.

Haven’t listened to it in years but I remember the ATQ compilation Barsuk put out as being pretty nice. There’s a good Magnetic Fields cover (although not the one he played on that last live stream). It’s a curio more than anything I guess.

This one especially was amazing 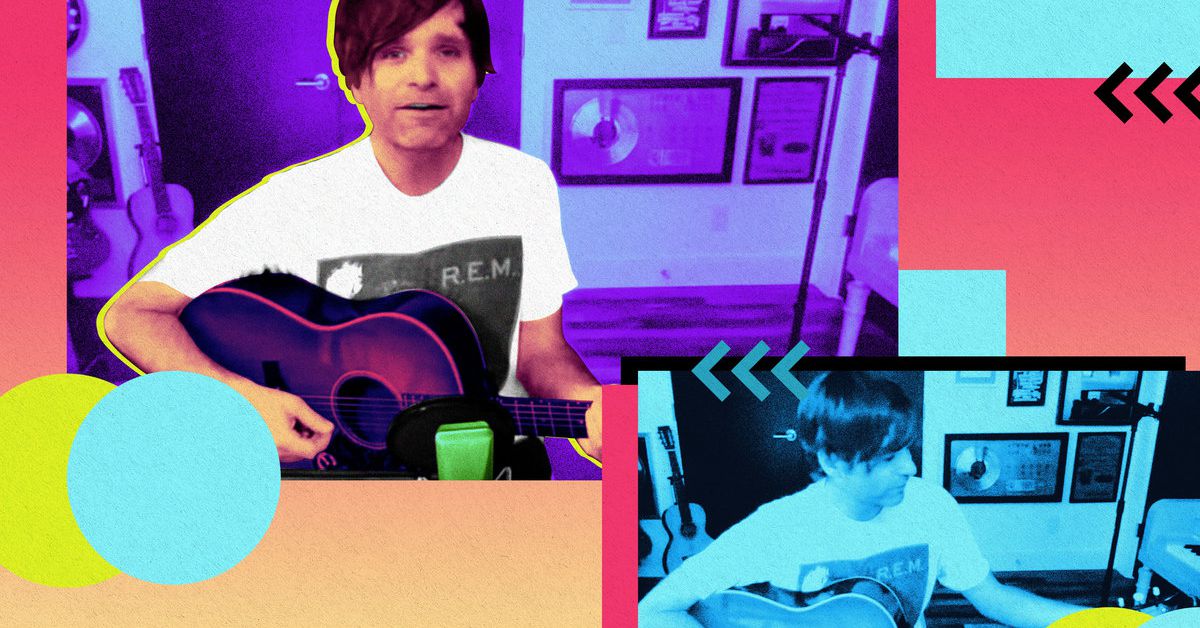 Such Great Bytes: Ben Gibbard on Streaming Concerts From Quarantine

The Death Cab for Cutie and Postal Service frontman talks about his "Live From Home" series, rediscovering his bands’ deep cuts, and his new song, written in the early days of the lockdown

We Have the Facts special this week! Ben addressed this on his home concert series. He said they once tried to follow up, but their ideas didn’t work out. An example of lightning striking once I guess.

Great setlist for the last of his weekly streams.
Including Bjork’s All Is Full Of Love 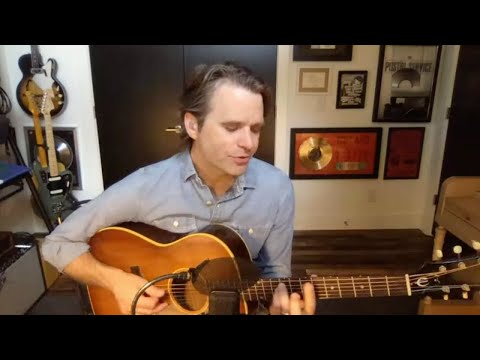 Bought the Georgia EP on principle but haven’t actually listened to it yet. This is so much better than it has any right to be.

I have the digital version, I don’t think there was a vinyl one for sale when I bought it or I’d definitely picked it up. Maybe it was US-only