Can’t find a thread for them but DIIV are a good band and have just announced a tour: Brilliant band and I can’t wait for the new music.

Hope they have got something new on the go.

This is a very good live session 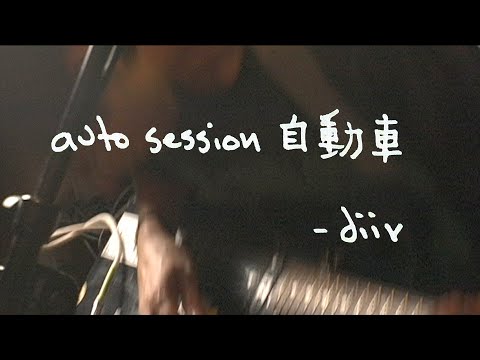 Thanks, not seen this yet.

No prob, watching it again right now because its great. They’re getting better with every album imo. Prob the band I’m most looking forward to hearing where they go next at this point.

Yes and quite swiftly. Only good eggs in the band now it seems.

I was just thinking of that guy today funilly enough. Imagine getting thrown out of a low-tier indie band** for doing an AMA on 4chan. What would possess you to do that

** I dislike this band immensely

I’d be tempted by that Bristol date, but it’s bang on a significant birthday in my immediate family, and it’s not going to happen.

Fair enough. He’s been out of the band for 5 years now though, hasn’t he 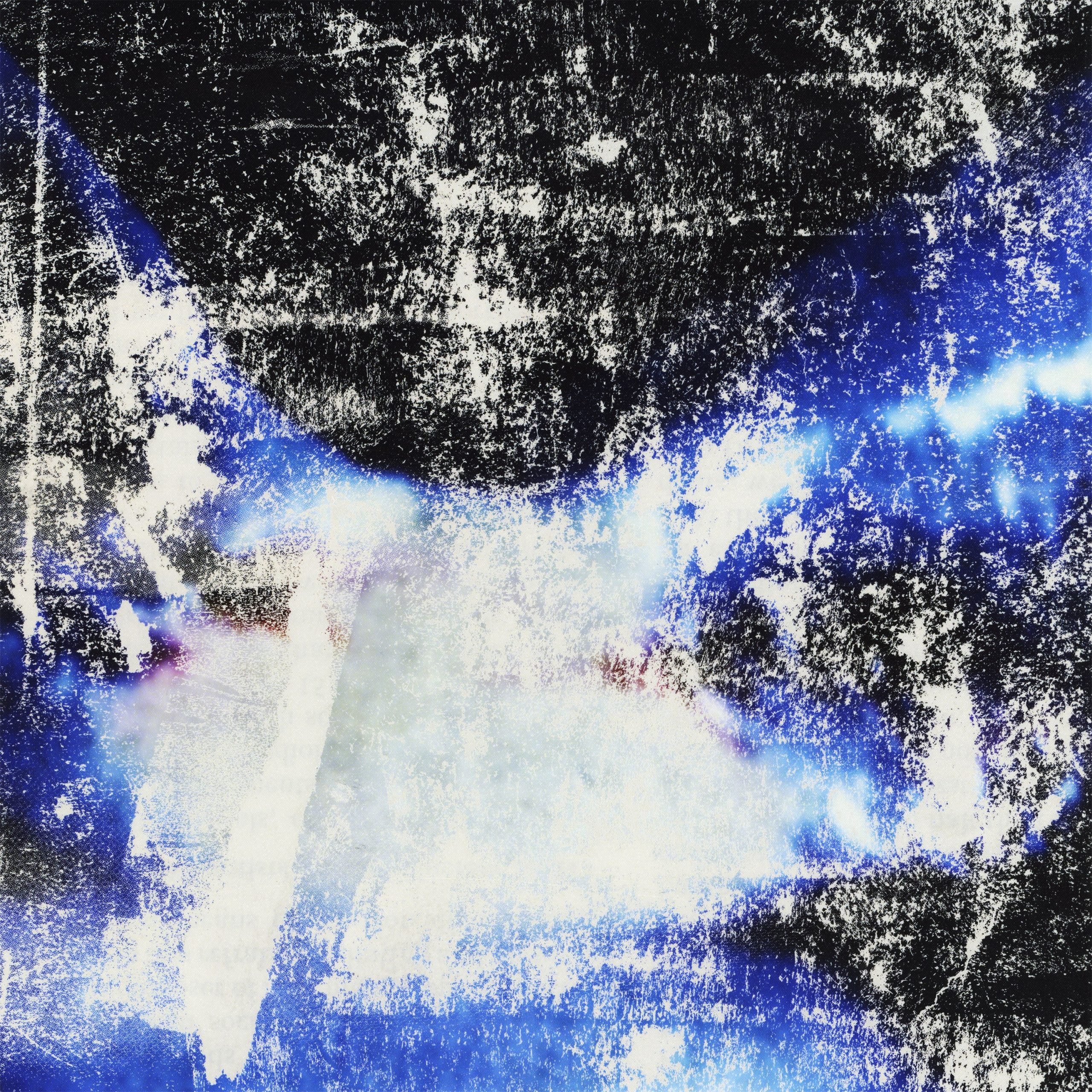 Maybe these are gonna grow on me, but they feel like such shoegaze by numbers tracks that it’s hard to imagine why they exist.

10 years!! Really hating anniversaries of album now I have the original pressing of this one. 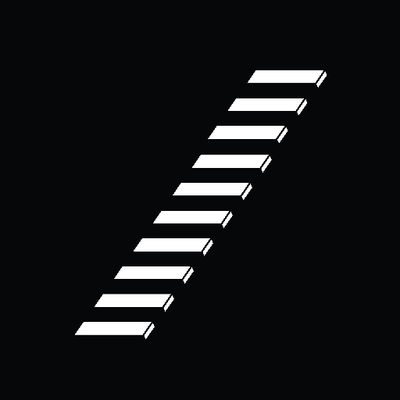 @capturedtracks
In celebration of @DIIV's first record ‘Oshin’ turning 10, the band has announced both a special 10 year anniversary edition 2xLP pressed on blue marble vinyl, in addition to an exclusive 7” box set. Out digitally 6/24, and physically 8/19. Pre-order: diiv.ffm.to/oshin10 https://t.co/vKG94Cm9Pt 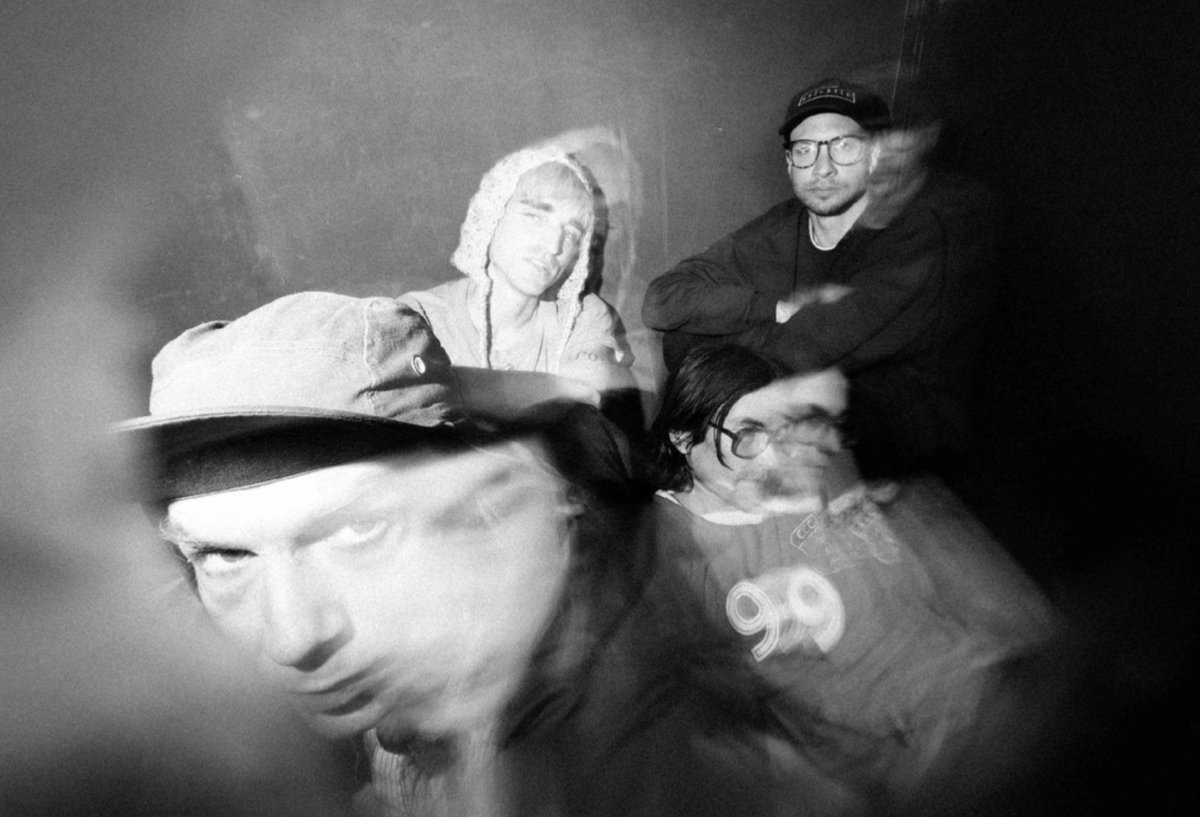 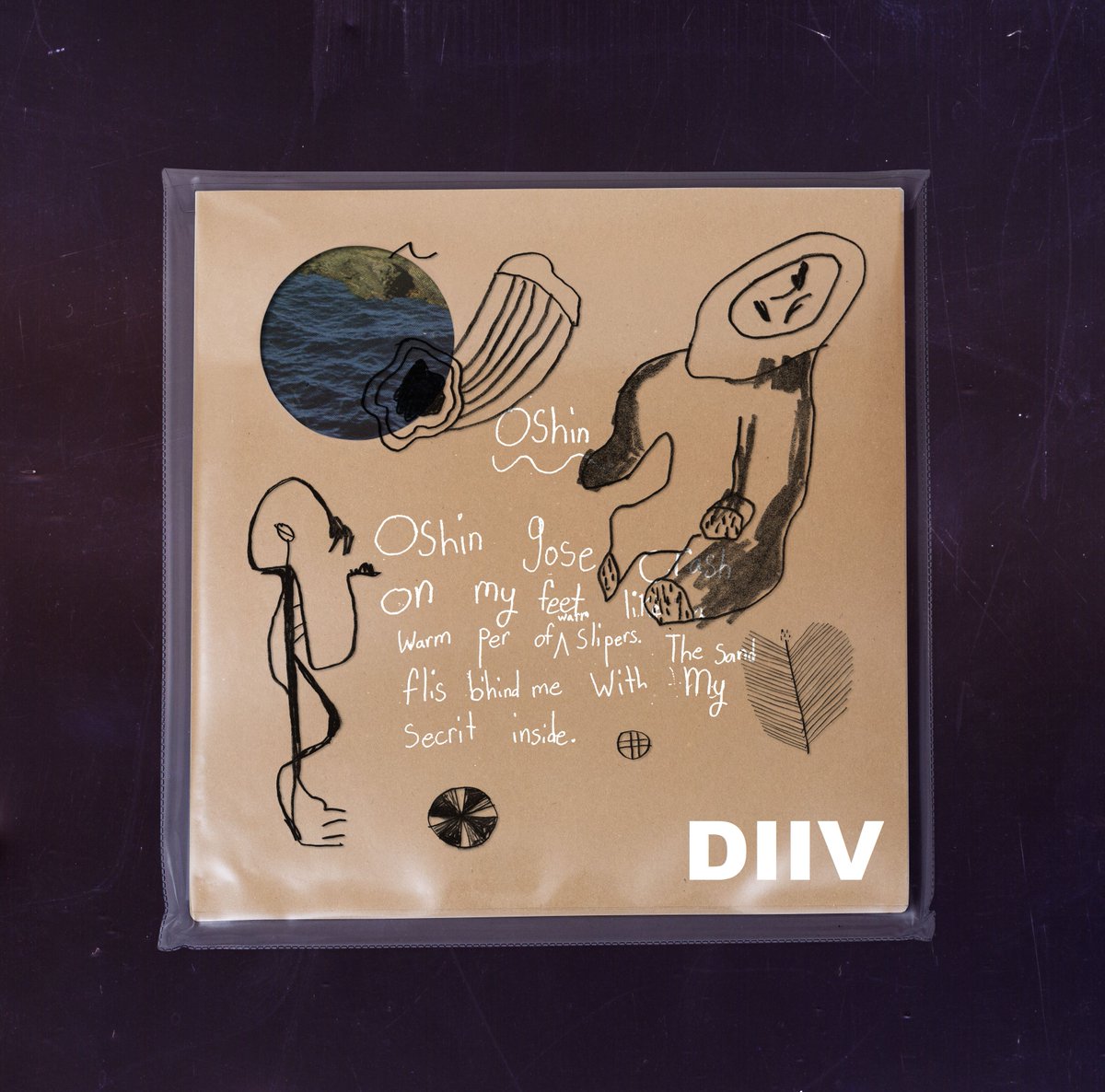