Hi all, decided to suggest that people on here write a piece about an artist / genre / label they love, with the idea that I post them on a weekly-ish basis and we chat about them and that.

First up we have @furryfan on the great Curtis Mayfield.

i’m a white person from a later time than Curtis Mayfield, lacking authenticity on this subject and possibly accuracy, so let’s get cracking! I thought he’d make a good subject, because for one of the ‘greats’ with a deep catalogue, he has a relatively small amount of widely known material in comparison to artists of a similar stature. it’s probably only ‘movin on up’ and a couple of songs from ‘superfly’ at a push that you’d hear in occasional rotation on say, 6music. if we include his pre-solo group the impressions, ‘people get ready’, too. apart from those records, I arrived at him sideways, being such a fan of lampchop’s version of ‘give me your love’ and silicone soul sampling him on ‘right on 4 tha darkness’. hearing dilla sampling the impressions on ‘love’, I wanted to hear more Mayfield, finding it intriguing that his string arrangements would have such disparate appeal across country, house and hip-hop. those strings from when it was more common for pop records to have luxurious instrumentation. it feels reductive to boil down that complex music to a genre. listen my favourite song ‘underground’ with it’s “hell” section and “black” dub echo. soul? if you must.

think it’s an interesting contrast that ‘superfly’ the movie comes from the apparently low budget blaxploitation genre and Mayfield’s soundtrack is his most polished production. as was the trend, at the end of the 70s he dabbled in disco (‘do it all night’ album), to which those strings are a good fit. check ‘dirty laundry’ for his take on country. the album it comes from, ‘honesty’ doesn’t have a dud on it.

he seems to have had a particular influence on southern hip hop, with ugk sampling him on ‘pinky ring’, pusha t taking “i’m your pusha” from ‘pusherman’ and outkast saying they aimed at his voice (via sleepy brown) on ‘player’s ball’. so it was neatly circular for organized noise and associate musicians to have audible involvement on the final Mayfield album, ‘new world order’. from it, ‘here but i’m gone’ heartbreakingly flips ‘pusherman’ from his heyday… “I do nothing but waste all my time, leaving the world behind, smoking my crack just to keep me high”. these drug lyrics are unrepresentative, so more from ‘underground’, in our current (and past) environment “how will we deal with our society of discrimination?”.

please indulge my theory on one of those Mayfield influenced… the aforementioned ‘love’ by j dilla. the song it sampled ‘we must be in love’ is from Mayfield’s last album with the impressions before going solo, ‘move on up’ featuring on that debut album. dilla perhaps knew he was at the end of his life, making ‘love’. it was the first song released after his death, days later. I wonder if he says with that sample he’s leaving us (the impressions), going alone (solo Mayfield). to ascend (‘move on up’), if you’re feeling spiritual. sorry if you don’t like ‘room 237’ style conspiracies, but ‘love’ is taken from dilla’s ‘the shining’ album, with artwork from the movie.

Favourite Album: Got to Find a Way

(on youtube cos not all his albums are on spotify, soz)

thanks for being a great host, shrewbie.
I listened back to this weeks Benji b radio 1 show today and he finished up with a live version, I guess from Curtis/live! ‘we the people who are darker than blue’
and just before this was put up, heard ian Isiah mention Mayfield on nts.
most day’s am not hearing a mention of Mayfield.
here’s the playlist…

the photo is a super find

I shall check this playlist out tomorrow with my hangover, always seemed like great hangover music from waht I have heard, been meaning to dive further for ages

Love me some Freddie’s Dead 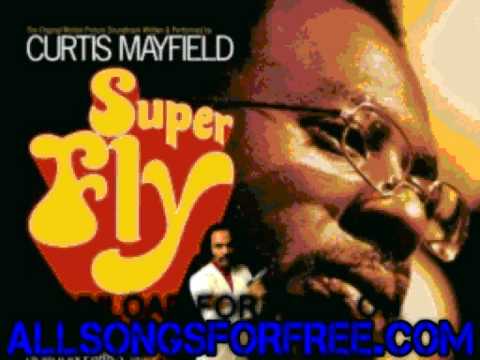 Also had a stellar Motown career with the Impressions. 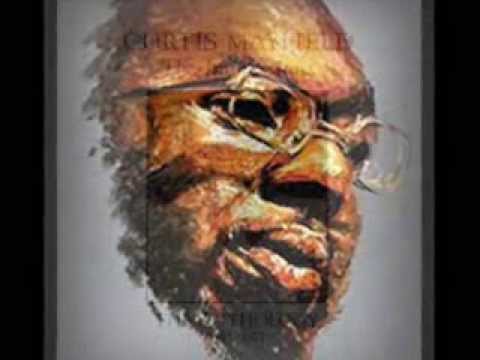 I’m a big Curtis fan but really only know Curtis, Roots, Superfly and Back To The World to any great degree. It’s all so soulful and ‘funky’ (I do kind of hate that word), I just absolutely love listening to him.

That’s a great write up. Thank you

A couple of stand out tracks he did with the Impressions 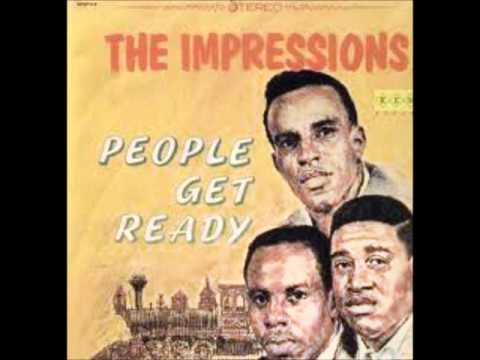 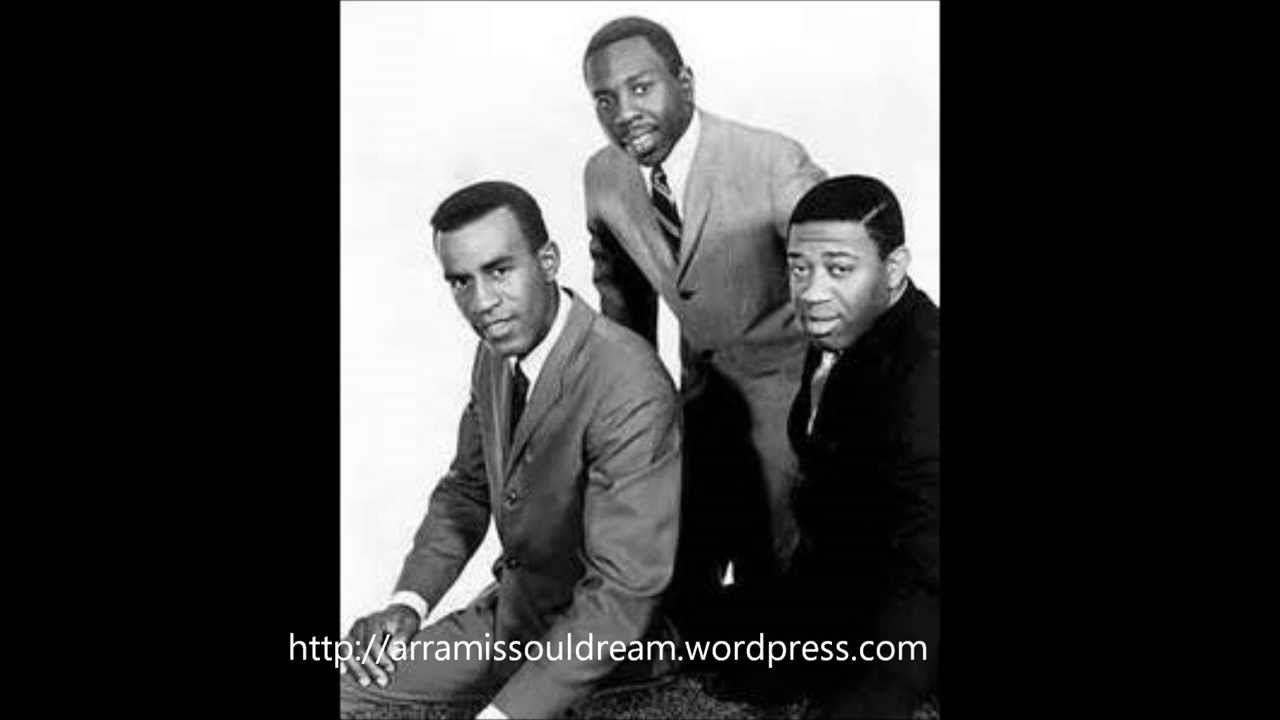 That’s some good primerin’ - an artist that I know relatively little about, but like everything I’ve heard so far. Will check out your recommendations!

Think Curtis will be right up your alley Spaceman.

I also need to explore him beyond superfly, love that lambchop cover but had never heard the original.
used to listen to if there’s a hell below podcast and they sampled this for their intro, great song 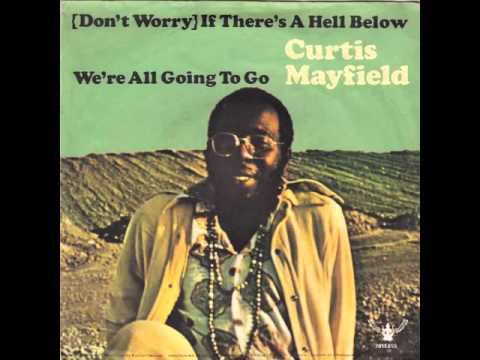 great write up and a quality selection of tracks based on the ones I know @furryfan. I’ve never heard anything beyond ‘There’s no place like America today’ (my fave Curtis record) so I’ll definitely be checking out that last album of his that you mentioned, also intrigued by that country record you mentioned too.

Only explored past Suoer fly relatively recently but love what I have heard - Curtis, Roots, There’s No Place Like America Today; and 2 late 60s Impressions albums that are Curtis heavy - This is My Country & The Young Mods Forgotten Story.

i felt a little vulnerable sharing, so thanks for your kind words everyone

@NeilYoung remember my same-age next door neighbour used to love Freddie’s dead when we were teenagers, hip for someone that age pre-internet. probably the first I heard of Mayfield. heavy song, the music and lyrics.

@Shoebox1976uk @zanimos those album’s you mentioned, part of a five year hot streak, not sure it can get hotter than his first half of the 70s. a small (of course, most ‘important’) part of his career though, so be interesting to see how you get on with later material and maybe earlier impressions stuff.

@Launchpad I could’ve mentioned man oh man as another example of southern hip hop’s embrace of Mayfield, with it used on jeezy’s ‘go crazy’ with jay-z. mentioned pusha t’s use of ‘pusherman’, but I think that song’s influence on (real or make believe) dealer rapper’s cannot be underestimated. ‘superfly’ was a big selling album, so reckon a lot of parents would’ve had that playing.

also on the hip hop front, been racking my brain lately as to what song used the rhythm to ‘future shock’ and which song used the horns from that song. neither were on the comprehensive whosampledwho. thought the horns would be easier to remember, but got the rhythm one- the roots ‘water’. might not be that similar, but was the one I was trying to think of.

@shrewbie the lambchop cover is very faithful to the original, hey. if you’ve not heard, another wonderful cover they did from the same era-ish, maybe an off-cut- teddy pendergrass’ ‘love tko’.

@EVI check out the great nominally-country band lambchop’s version of ‘give me your love’ and the original of course. ‘honesty’ isn’t a country album, sorry! just ‘dirty laundry’ from it. ‘honesty’ is his most interesting album to me. full of sounds that date it to that time (1983), keyboard sounds that have been considered cheesy, but are now trendy, mined a lot in reissues lately. at the same time as feeling 80s, some of the compositions are very ‘60s soul’. largely avoiding his peak 70s sounds, but still coming up with the goods.

Thanks for this. I love Curtis Mayfield too and I’m a particular fan of Curtis Live, one of the great live albums of all time.

The comeback (post-paralysis) album New World Order is well worth listening to as well - very different from his peak period music (for obvious reasons) but a moving record.

@anon73286315 hope you’re feeling ok today. be careful of the ‘hell’ part of ‘underground’, not hangover friendly! reckon a great night before the morning after song is ‘tripping out’, what a stepper. my favourite Mayfield dance song.

@bornin69x Curtis/live! shows the natural transition to solo Mayfield well, with a few impressions songs on there. like @zanimos says, those late impressions albums are “Curtis heavy”. impressions ‘we’re a winner’ where he tried out the ‘move on up’ phrase first.

Never been one for live albums really but will check out Curtis Live for sure.

I have also listened to The Impressions We’re a Winner, which didn’t quite stick for me, and a 2 volume compilation Definitive Impressions on Kent Soul. That comp was great but I didn’t give it many listens as I just got into the individual albums. I need to go back to it though.

He does feel like an artist for these times. “We the people who are darker than blue” is one of my faves. 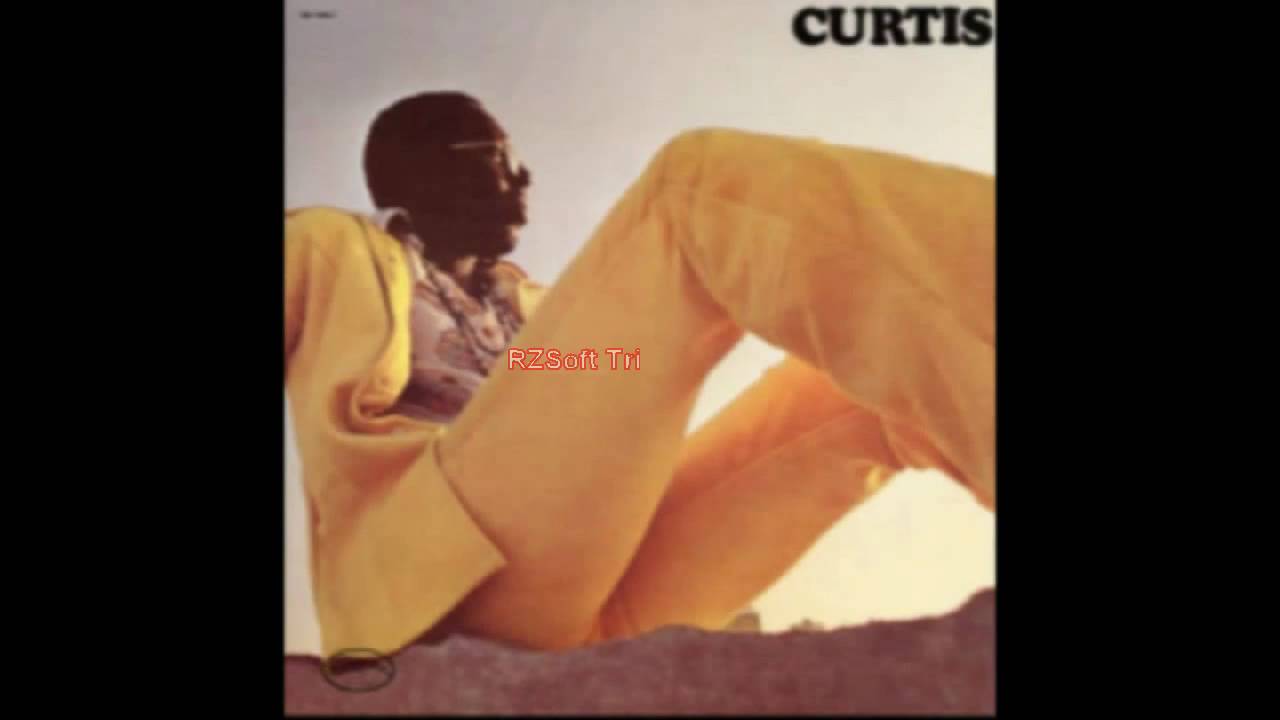 I love the Lambchop cover. Like you say, it’s very faithful, but still feels like their own song.

I don’t know of many Curtis covers, I don’t know that there are that many. I do know Mark Eitzel’s cover of Move On Up though, it’s not bad, but the horns just sound so weak compared to the original. 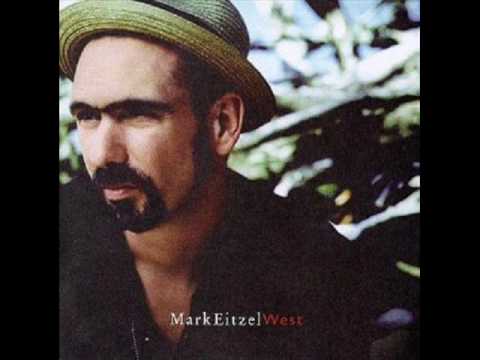 Mark’s vocal is great though (as always)