Vote for your favourite album and also your second and third choices. Make your selections clear please as it makes tallying up the scores easier. If you list a whole bunch of albums without making your selections clear I’ll take the first three mentioned as 1st, 2nd and 3rd places. No joint positions please. Sorry to be a pedant.

A very weak month for me and looking at the releases tomorrow (24th Feb) there doesn’t look like there’s much to improve February for me. Hopefully, you guys have discovered some gems to change that for me.

My choices without too much conviction:

Please forgive any shameless bumps of this thread during the week. I’ll keep this thread open until Sunday 5th March and so you’ll have over a week to listen to tomorrow’s releases before choosing.

King Gizzard & the Lizard Wizard, Pissed Jeans and Thundercat all release new albums tomorrow - just in case any of those might be of interest BMS1

possible that some of these weren’t released this month. stuff seems to get released in retrospect these days. confusing to an old fossil. input Lawrence English - Cruel Optimism if so. thanks again BMS1. always a good thread.

Priests’ was my number 2 pick for last month. I didn’t realise until a fellow DiSer said on here that the digital release was last month and physical release was February. These AOTM threads are just a bit of fun and so I tend to count votes for those releases in both months. Priests will be included; a brilliant album.

Oh cool, I check those out at the weekend too! I actually never got round to listening to the fourth Clap Your Hands album so maybe I’ll put that on too. Cheers!

What a grim, horrible, dry month. Let’s never talk about it ever again.

The Menzingers - After the Party
Lift to Experience - The Texas Jerusalem Crossroads (does this count?)
The Courtneys - The Courtneys II

didnt like the CYHSY 3rd one very much, but was pleasantly surprised by Only Run. havnt been blown away by any of the singles from this one, though. 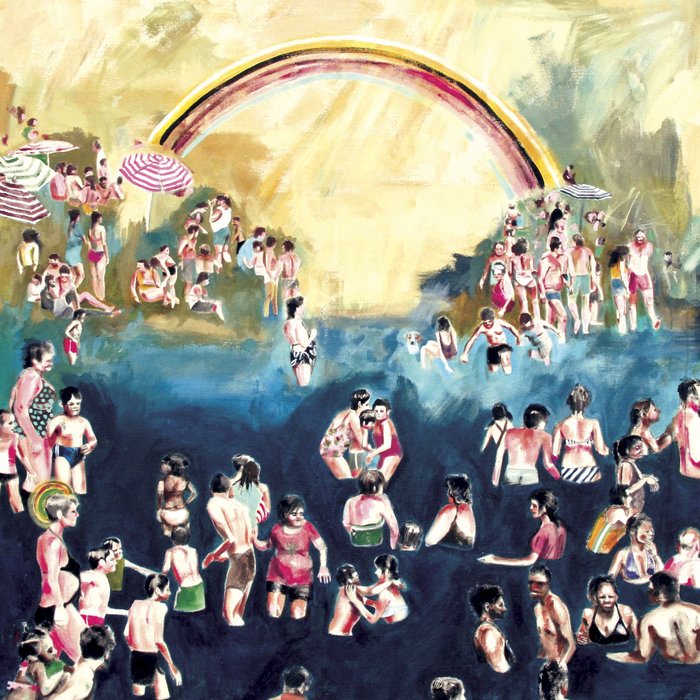 Human Voicing, by The Luyas

Not really unfortunately. It’s a reissue.

Surprised this is the first shout for Jesca Hoop. Definitely going to be in my top three