Do you have a favourite record label?

With the renaissance of vinyl in tandem with artists becoming fully self sufficient and releasing their own material do record labels matter to you?

You can’t beat a Black Sabbath album with a Vertigo swirl right?
Mo Wax had some dodgy releases that were snapped up just for the label in the 90’s (anyone remember South)? 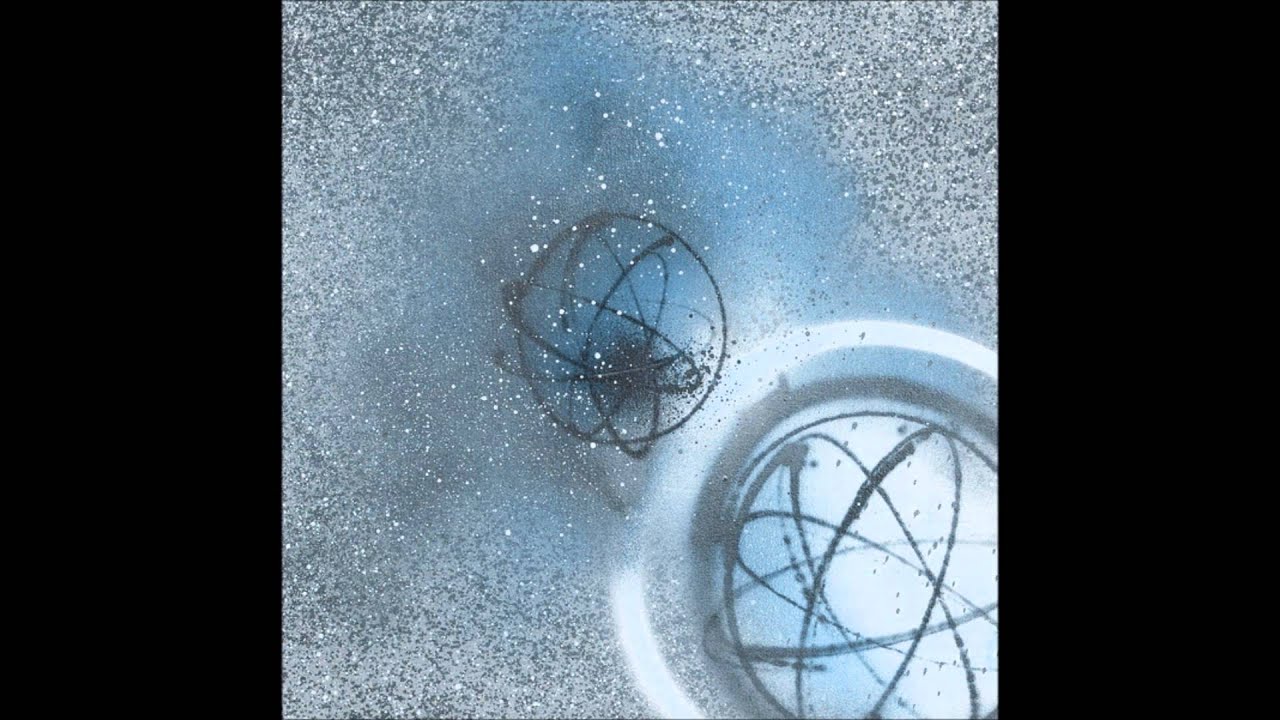 I think I’m going to have to go with Sub Pop. There are way too many to fully list, but some of the heaviest hitters for me:

Hydrahead still matters to me – got into loads of stuff through Cave In and Botch being on that label. Sub Pop too, plus pre-Oasis Creation. Also used to listen to loads from Mo’ Wax back in the day. That was a great label for a time.

Agreed. I had a Mo’ Wax T-Shirt back then and bought practically anything on the label.

That’s a new one for me. Just had a look at the band camp site. Interesting.

I was as much a fan of their packaging and artwork as the music, and probably in some cases even more so!

What’s the deal with hydrahead now? Do they still put out records? Aaron runs sige now right? Other questions.

Had a big influence on me becoming a graphic designer. Hydrahead too, for that matter.

I think they only do re-issues now. Aaron seems to find old shit in his garage and then re-packages it. Then Santos from Old Man Gloom will rip it out of him on Facebook. Not really investigated Sige yet, so can’t tell you anything about that I’m afraid!

Dunno about a favourite but I enjoy delving into the catalogues of labels like Touch & Go or Matador, ones that are properly full of gems. I’d be all over more of Drag City too if they were on Spotify (they do have a bandcamp though).

When Richter Collective was around I’d always check out any new release of theirs, that was an exciting time.

Touch & Go were great. It’d be cool picking up a record almost blind on the right label.

Paradise of Bachelors and Awesome Tapes From Africa are two where I always check out their new releases and they’re mostly gold. Soul Jazz too, and to a lesser extent Castle Face

big second to paradise of bachelors

'never heard of them. Will check them out…

don’t have a favourite necessarily, but the following are all consistently excellent and association with the label is enough to make me listen to their artists:

Deathwish Inc have put out some cracking stuff recently.