Pick your Top 5 or any amount up to 5 acts please.

Who do you want to see next?

Hard to know how to order them. Also was tempted by The Dø, who are split nationality, but I’ll save them for Finland.

Stereolab only has one French member so I’m not sure they count, especially since they formed in the UK.

Wanted to put Jonny Hallyday in but just couldn’t make the cut! Notables for Herman Dune and Phoenix.

Don’t think we can count Savages. I know they have a French vocalist but the fact they have been previously shortlisted for a mercury award for best British/irish album I don’t think we can include them. Jehnny Beth solo would count. Again it’s a tricky one regarding Stereolab. They are a British band with a French singer.

Only one way to decide…

Can we count Stereolab 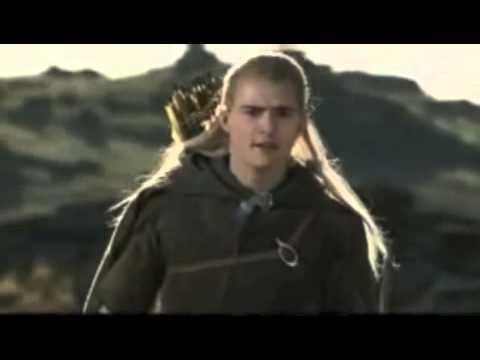 Would Tim Gane consider Stereolab to be a French band?

No idea. I don’t know enough about Stereolab to comment. Hopefully the dis community can inform me.

Stereolab disclaimer from @jack_on_fire means I’m going to swap them out for Natural Snow Buildings.

Having flashbacks to the Pogues debate. I’m no fan of nationalism generally and applying it to bands is particularly silly but as these threads force us to confront it I would say the only sensible questions to ask are where did the band form and where are they based. In relation to both Savages and Stereolab (and The Pogues) the answer is ‘in the UK’.

These threads were simply to highlight music outside of the UK and US which doesn’t happen enough. It’s a tricky one when there are mixed nationalities. Fleetwood Mac is an obvious one.

Les Negresses Verte very unlucky to miss out, but I’ve only ever seen them live and not bought any records, so…I was very conflicted about including Noir Desir. I genuinely love their records, but they, and especially the singer Bertrand Cantat, are very problematic to say the least. It’s a vote for the music, not an endorsement of his behaviour.

This lot really are great though 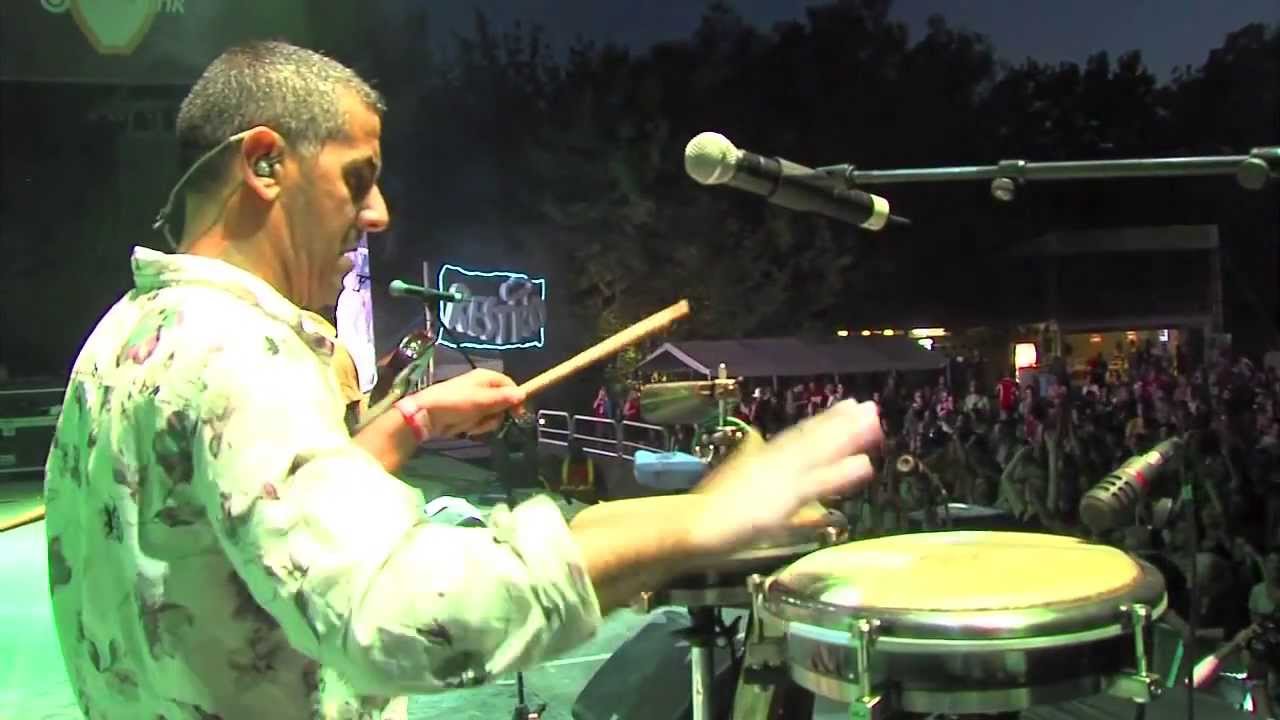