also, I don’t want to be that guy, but Africa is a continent. The choice should be split down to country level - plenty of great music from Mali, South Africa, etc etc

A poll for all Africa!

We had this discussion on a previous thread. We decided that it would be a top 10 if you so wish instead of 5.

I just don’t have the time to do an Egypt thread or a Mozambique thread etc etc.

The Caribbean will be treated the same as there are so many countries.

fair enough, I must have missed that.

Surely the same applies to Europe? Many of the smaller nations are going to have less of a presence in our minds, but the big dogs like France and Sweden are getting their own threads. We could have threads for the big dogs like Mali, Ghana, Nigeria, SA (and I’m sure a few others) and then a rest of Africa thread for those with a less internationally recognised music scene? Even with 10 nominees per list it seems likely that the bigger boys would push out the smaller ones.

These threads were simply to highlight music outside of the UK

A worthy aim, but arguably one not really consistent with voting for Stereolab or Savages in a thread about French music.

Les Negresses Verte very unlucky to miss out, but I’ve only ever seen them live and not bought any records

Mleh is a wonderful record, no filler at all just non stop bangers.

A way forward will be found to include all countries but in a way to count votes up I need to put countries / geographical areas together. Otherwise I could still be doing this when I’m getting my pension. In no way am I trying to belittle African music. We could maybe do a top 20 acts for the whole of Africa?? If I do a Mali thread then I’d need to do a Ghana thread and so on. I have mentioned this on the New Zealand thread. African music will get its chance to shine bright and will have a great thread I’m sure!

I thought there would be more love for Phoenix on here?!

There are loads of great comps of French music…

This is my current favourite…

Three of my absolute all time favourites. Anyone could take the No 1 spot on the right day.

I thought there would be more love for Phoenix on here?!

I think they had their moment on here (seem to remember Wolfgang Amadeus Phoenix was DiS AOTY in 2009) but they’ve entered that valley of disregard which comes between a band’s best work and their rediscovery. 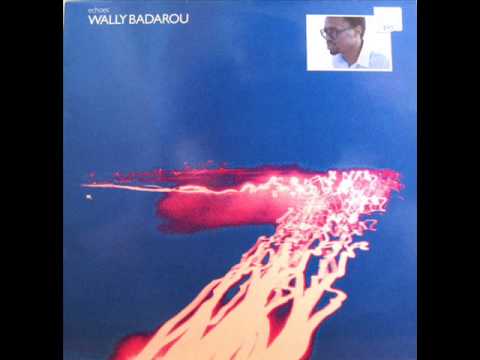 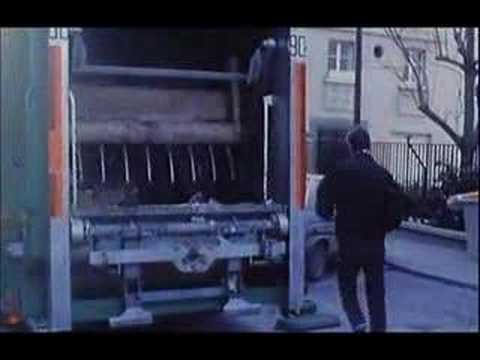 Jacques Brel (cannot believe no one has mentioned him - the documentary film Fou au Vivre is one of the best film portraits you’re likely to see. Extraordinary man, total hero.) 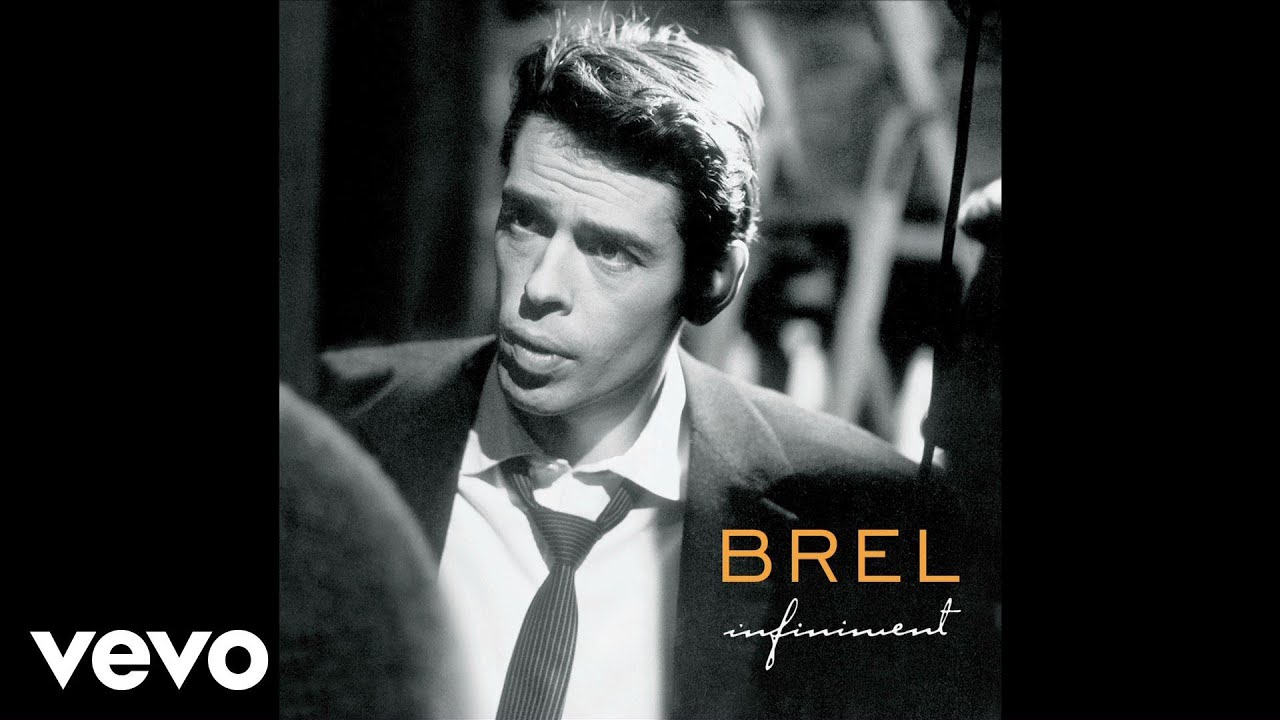 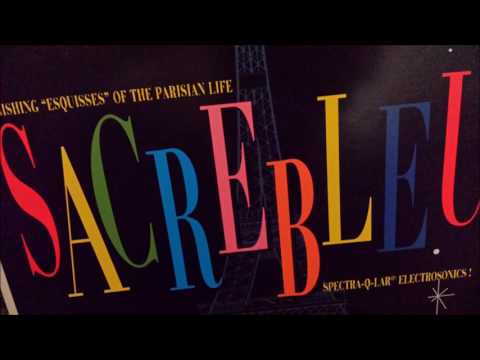 and Juliette Gréco, who did 93 years yong just a couple of weeks ago, a unique talent in music and film 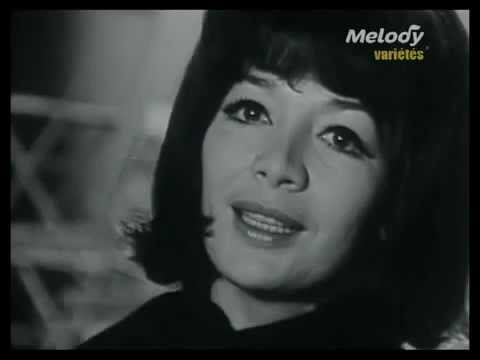