Welcome back to another cinematic journey through time, this time to the first shiny decade of the new millennium.

HOW DOES IT WORK?

A word to the wise to get us started, @discobot quote ?

Ok so I legit thought we had two days to go until Friday. Changing it to Saturday now so the system remains intact.

Directed by Tom Dey. With Matthew McConaughey, Sarah Jessica Parker, Kathy Bates, Terry Bradshaw. A thirty-something is still living with his parents until they hire an interventionist to help him graduate out of the house. That's when the fun...

Never seen, it probably terrible but a big cast 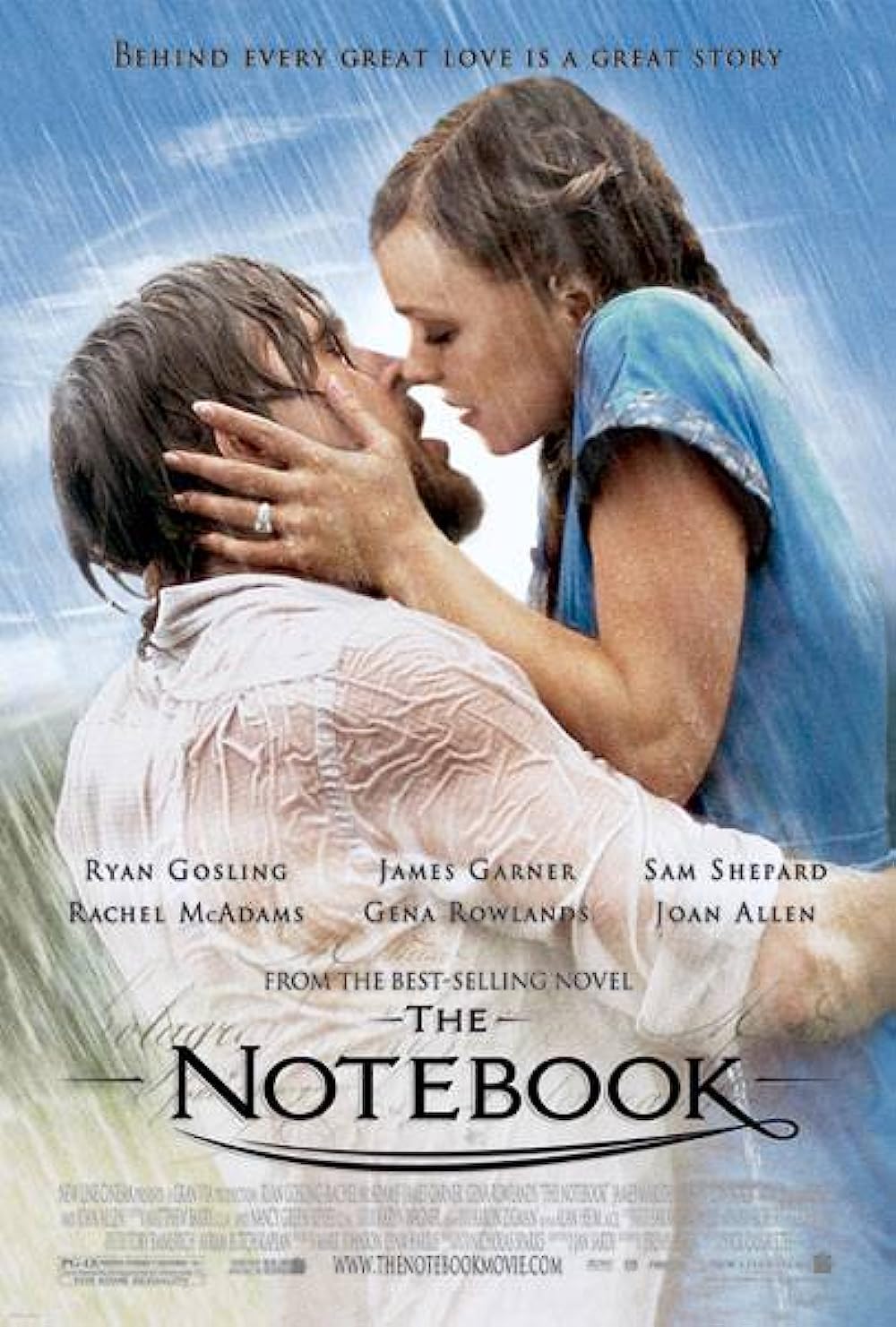 The Notebook: Directed by Nick Cassavetes. With Tim Ivey, Gena Rowlands, Starletta DuPois, James Garner. A poor yet passionate young man (Ryan Gosling) falls in love with a rich young woman (Rachel McAdams), giving her a sense of freedom, but they...

I’ve seen this once or twice. Will be a love hate thing.

Directed by Alfonso Cuarón. With Julianne Moore, Clive Owen, Chiwetel Ejiofor, Michael Caine. In 2027, in a chaotic world in which women have become somehow infertile, a former activist agrees to help transport a miraculously pregnant woman to a...

because I saw it at the time and thought it was shite, but everyone seems to love it so think I need to rewatch it

Directed by Michael Apted. With Jennifer Lopez, Billy Campbell, Tessa Allen, Juliette Lewis. After running away fails, a terrified woman empowers herself in order to battle her abusive husband.

nominated this before, carl reiner loved it for some reason, let’s find out why

This might be better, haven’t seen it since it came out but I think it was good

A very sad group of people is trying to disenfranchise the film club and we won’t stand for this. We were getting ready for a big celebration. We were winning everything, and all of a sudden it was just called off.

I demand a recount of…the years!

Directed by Jeff Tremaine. With Johnny Knoxville, Bam Margera, Chris Pontius, Steve-O. Johnny Knoxville and his band of maniacs perform a variety of stunts and gross-out gags on the big screen for the first time.

I was about to very confidently suggest “Boogie Nights”

EDIT : sorry @ttf that was just to the OP.

I cannot check UK netflix but if this is on there

Frequency refers to how often an event occurs within a given period. Frequency may also refer to:

then I can recommend it for some dumb time travel stuff.

I don’t think they made any films in the noughties. Just a few terrible romcoms and that.