Shoplifters of the world has a horrific recording, just sounds so muddy and damp.

Hey I didn’t realize this was a joke thread

The good stuff on Pablo Honey however…

The good songs from letting off the happiness

almost all of Husker Du’s catalogue

Noise on M83’s Dead Cities is always a bit jarring because the volume level feels completely different from the rest of the album. I started listening to that album on Grooveshark back in the day and always thought it was an issue with the file, but that wasn’t the case apparently.

I’ve always thought Tool’s Undertow album sounded kind of muffled and thin. I always have to turn it way up and it never quite sounds the way it feels it should.

I should have called this thread “the live version is better”

Any goers on that instead?

Yes, but you might have just accidentally turned this into another The Smashing Pumpkins thread.

every good song from the 80s

most good songs from the 90s

every good song from the 80s

most good songs from the 90s

You need to listen to more records 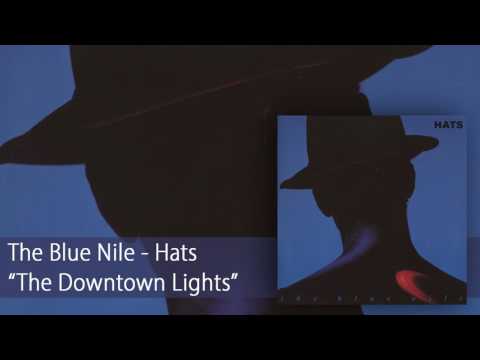 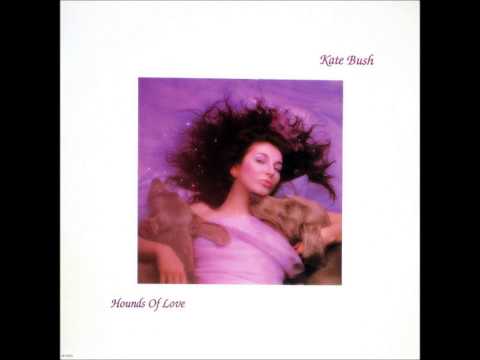 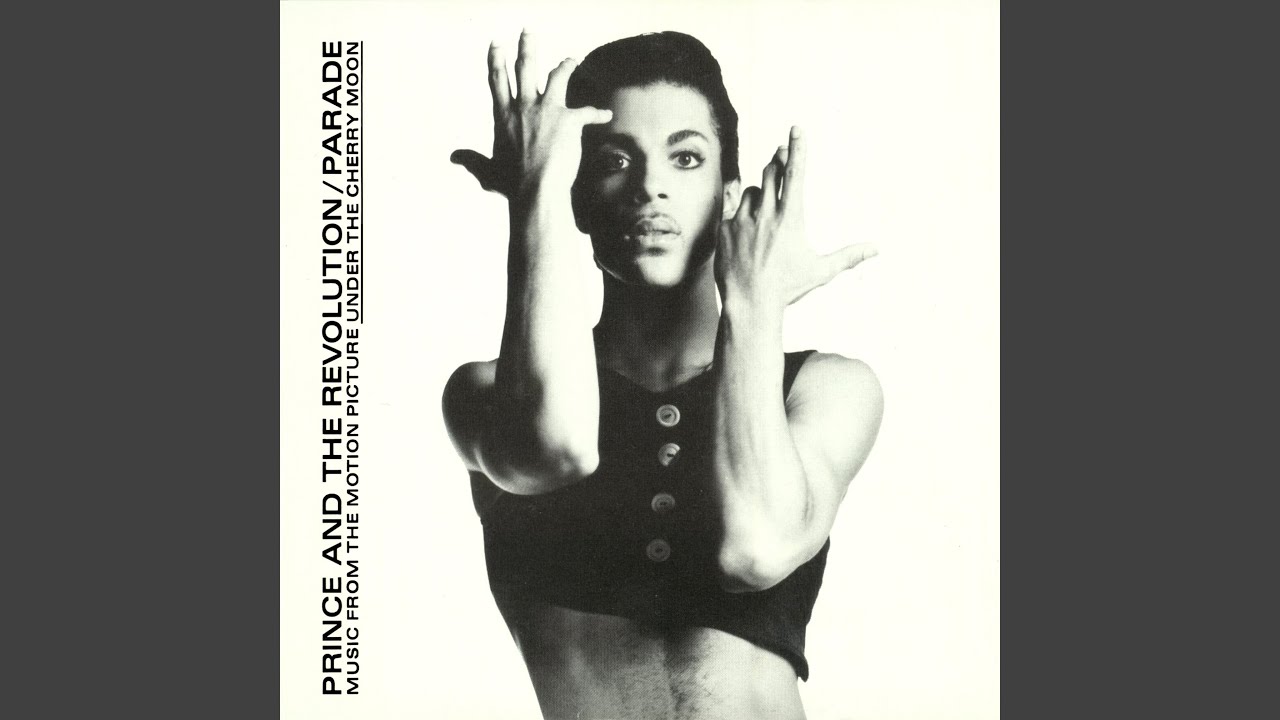 The whole of the ‘Tender Prey’ album by Nick Cave & The Bad Seeds.

Arguably the best set of songs they wrote but a very muddy sound not helped by some ropey performances.

Damn it sounds like I’m listening to it on a small speaker which is on the other end of a massive hall. It’s pretty grubby to my ears