I agree with this article. One of the very best shows in recent years, especially in terms of relationships, and strong female characters. Arguably went one series too long, but hugely underrated. 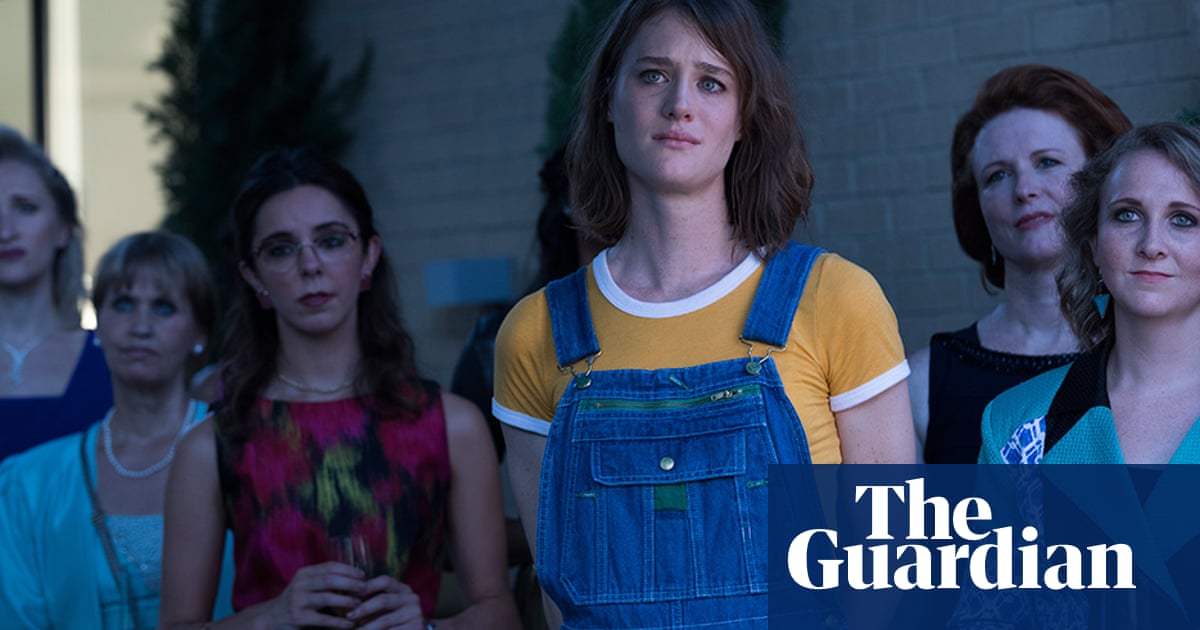 Farewell to Halt and Catch Fire, the best show that nobody watched

After four seasons, the thrilling tech drama has ended, leaving behind an under-appreciated legacy that deserves to be filed next to Mad Men

Yeah, underrated as fuck.
I loved s4 and kind of meh’d my way through s1 (that may be different if I were to re-watch as I know the characters better now).
Mackenzie Davis should be in absolutely everything.
Truly excellent show.

Great series, and much better when they brought the female characters more to the fore after series 1.

S4 spoiler: Gordon’s death really got to me more than almost any other character dying in anything else I’ve ever seen. It was all done and handled so well. Properly made me well up.

I watched series one, expecting it to be a bit like Mr Robot or maybe Silicon Valley, and found it to be a really mature story about people in business. So good that it was firmly 80s-centric without being hugely retro.

Not got to the later series yet. Waiting for them to pop up cheaply somewhere.

I’m bingeing on it right now - near the end of season 4 now.

its all on Amazon Prime

The soundtrack’s great as well. James and Pavement have been on thr last two episodes i’ve watched.

We don’t have to talk about the episode they dance to the Pixies.

It’s properly moving isn’t it? Maybe it’s the way that of all the characters by that point Gordon is the one that’s most appreciative of everything they’ve been through together. He didn’t deserve that, man!

Boz’s character arc is great isn’t it? As is his beard.

find Bos(Z?) and Cameron’s relationship very touching - welled up when Cam is there to meet Boz coming out of prison

Had to turn it off and walk away. Really got me. Couldn’t face watching the next episode for a few days

Genuinely think Cameron Howe might be one of the best characters in any series. Not going to pretend i’m not completely in love with Mackenzie Davis, but she’s a fantastic actor. Found it a really easy character to relate to in that she’s clearly quite independent and strong-willed but at the same time sort of permanently unsatisfied and looking for something. The other characters, bar Boz, don’t really have the same natural human qualities due to their…professional drive i guess.

From what I remember beyond the sequence where he’s walking through the house and “sees” his kids and Donna most of it’s dealt with through the reactions of the other characters finding out right? It was a brilliant way of hammering home how much he meant to them all and how by the end he was sort of holding them all together in one way or another. Feeling sad just thinking about it now.

i was watching it on public transport earlier when Boz gave his car to his son and i nearly started crying on the train, what a guy

Can’t remember a programme where i felt so fond of so many characters.

Obviously it’s not as good as the absolute standout dramas, but it’s more relatable.

Finished it. Miss all the characters already.

Gonna start a rewatch I think. Love this show. Is it still all on Amazon prime?