🎵 How Good Are They Really 🎵 Blur

Alright there? Time for this then.

And move on. To Blur! So then, there’s no other way to do this than:

Immensely irritating band members but a few good tunes over the years. Have a soft spot for the deep cuts on the great escape.

Despite liking coffee and TV their pavement thievery was otherwise fairly cringe. Would probably turn over if any of their big songs from parklife came on the radio.

Was nice when they played Chappel railway museum when they reformed. Loved them as a young kid but was probably too young to ‘get it’ properly. Think a lot of it doesn’t stand up brilliantly now (see: all britpop) and Alex James is a proper tosser but their music is still better than oasis’ and they’ve got some good stuff. Might listen to park life for the first time in ages today

5 from me but I’m just the right age.

5th album still gets immense play from me.

Obviously in giving them a 5 I am pretending a lot of stuff didn’t really happen: Great Escape, 13, the one without Graham that therefore wasn’t a Blur album, the Magic Whip.

There are great songs from Great Escape and 13 mind…

hated them when i heard them initially as i was 12 and fully bought into the media narrative that you had to choose between them and oasis, i quickly grew out of it when i actually listened to parklife

coxon is an incredible inventive guitarist and this is still glorious 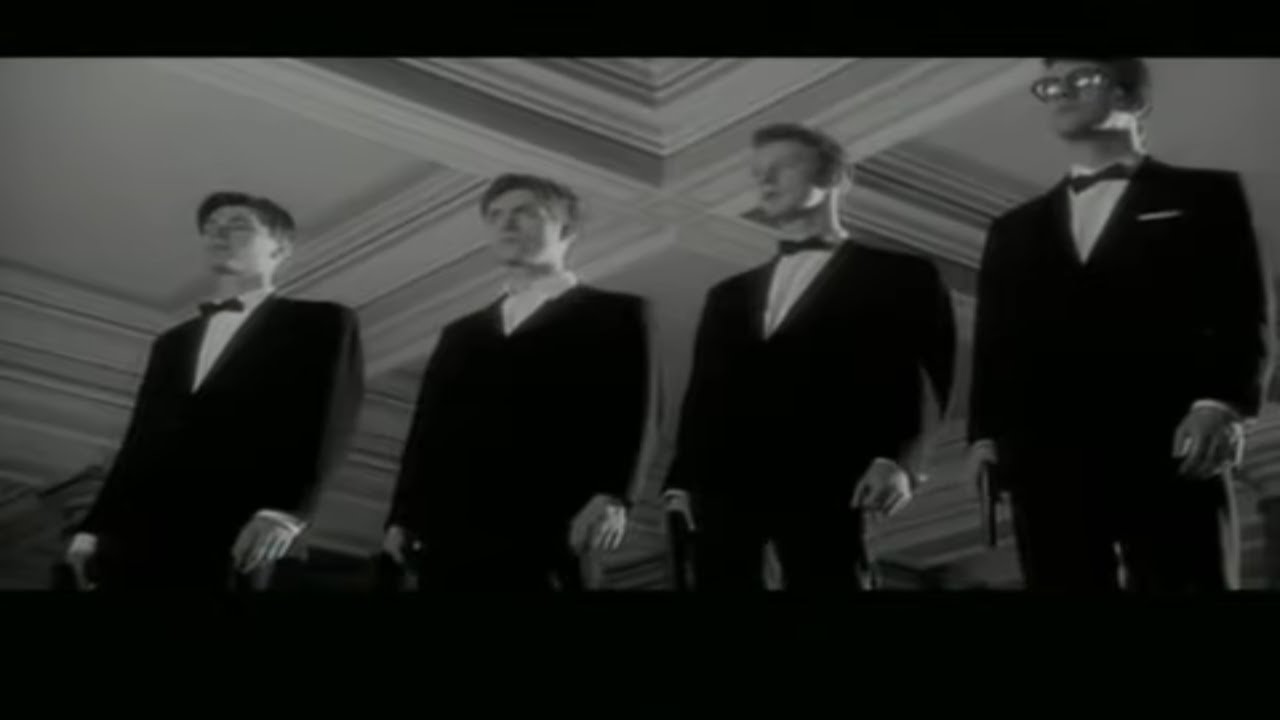 4 from me. The Great Escape was brilliant fun when it came out, when I was 11, but I fucking hated it in later years, I quite like it now though, same with Parklife. 13 is a great record in part, and The Magic Whip wasn’t bad. Some absolute bilge in there too but very few bands haven’t got that after 30 years.
Saw them in Hyde Park in 2012 and they were brilliant. The main set closed with a run of Tender, NDLTR and This Is A Low then the encore of End Of A Century, For Tomorrow and The Universal was fucking perfect.

I don’t like that they don’t have their own sound, when has anyone ever heard a song from another band and said “Sounds like Blur”. Never.

Liked them around Parklife, took against them for the next album as they veered into self caricature

Graham is a really great guitar player, Alex seems to be a twat. Damon might be but I admire how creative and hard working he seems to be.

Never really got on with them. Probably derive more joy from Oasis nostalgia than I do from them musically.

Again, I get it but I don’t get much from them personally.

Also, Damon Albarn has a house near here, and used to go in my parents’ fishmongers quite a lot. Fucking loves smoked salmon that man. His mum also casually offered my mum his old hammond organ for sale during conversation once, still haven’t forgiven her for not buying it.

Also saw them in the 00s at the Brighton centre on what was supposed to be their last tour. I don’t think I’ve ever seen a band so clearly off their faces play so well.

also about 70% of think tank is great, it’s just undone by absolute shite like crazy beat and we’ve got a file on you

we’ve got a file on you

Some great songs, some excruciating songs

Would’ve been 3/5 solely on the music, but I had a teenage crush on Albarn, so I’ve bumped it up to 4.