🎵 How Good Are They Really 🎵 Built To Spill

Will they Martsch to the top?

And your thread for Monday is; [placeholder for a joke about k-pop]

Built To Spill are a weird one for me. On paper I should absolutely love them but just find sitting down to listen to one of their albums a bit dull. Nothing offensive about them, but nothing that really grabs me.

Their live album should also be considered up there.
Has this awesome version of a song from Doug Martsch’s other project with Calvin Johnson: 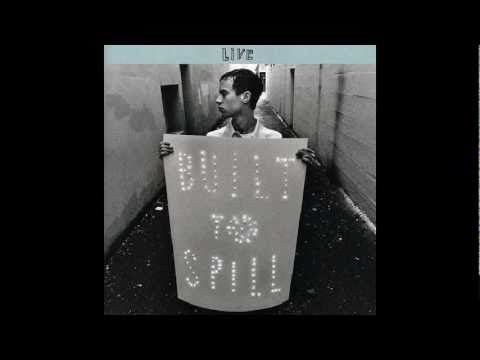 I think I’ve seen them live! Don’t remember much except I enjoyed it.

When they’re great, they’re really really great. The rest of the time they’re mostly just fine. I’ll go for a 4, but really it’s a 3.5.

It’s the same for me, really. The stuff I’d read about them made it sound like they were going to be my perfect band, but when I eventually got hold of Perfect From Now On and sat down to listen I was very underwhelmed. It’s a perfectly fine album, but it doesn’t get above that for me. Pretty much the definition of a 3/5 band.

This verse from Randy Described Eternity is enough to get them a 4 all by itself:

Every thousand years
This metal sphere
Ten times the size of Jupiter
Floats just a few yards past the Earth
If you climb on your roof
And take a swipe at it
With a single feather
Hit it once every thousand years
'Til you’ve worn it down
To the size of a pea
Yeah, I’d say that’s a long time
But it’s only half a blink in the place we’re going to be

Had never heard a note until this year and absolutely fell for that 3 album run in the 90s.

4, deducting a point because they were quite dull when I saw them live.

I’m listening to You In Reverse. It’s good

A mate played me There’s Nothing Wrong With Love years ago and it kind of bounced off me. Then at the Thurston Moore curated ATP in 2006 in the main room they were playing You In Reverse during band change overs, I didn’t recognise it but I was really enjoying it so asked the sound guy what it was and dived in when I got home.

Really good live, and some of the best guitar tones in alt rock. Love them. 5 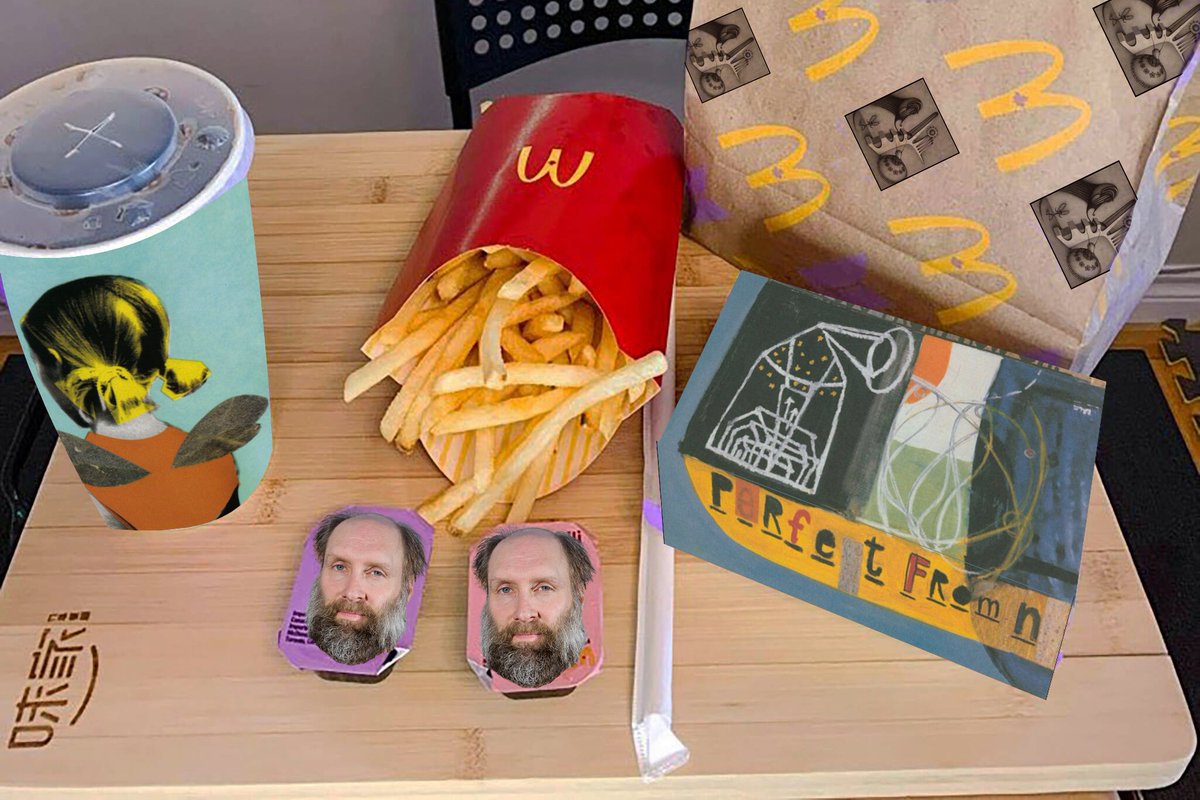