🎵 How Good Are They Really 🎵 Cher

Now who is the opposite of Slayer… It’s time for Cher!

Slayer score 2.65, but that in no way tells the story of the thread, what a rollercoaster. 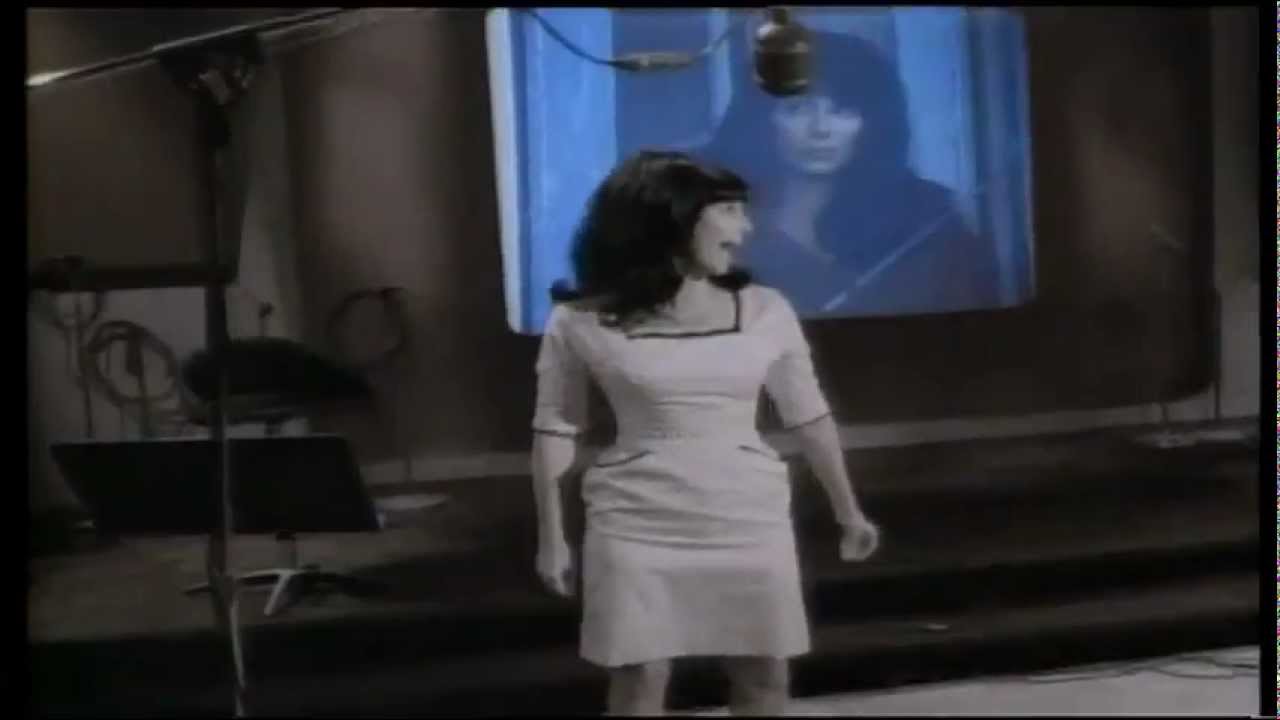 A truly brilliant voice, always moved with the times and kept it ‘interesting’, and seems like a thoroughly great egg. 5, why the fuck not.

Down there with M People and The Bee Gees

She’s sort of ok I guess. I bought 3614 Jackson Highway once because people said it was great and I love Muscle Shoals. It’s not great (apart from her version of Walk on Guilded Splinters, which is). 2.

Joyless husk just checking in to hit that 1/5.

I was listening to some earlier stuff of theirs last night due to another thread. Didn’t realise they sounded like this when they started out;

Red Chair Fade Away, a song by Bee Gees on Spotify

But if we were rating her on acting then a pure 5/5.

I mean I admit to thinking she probably deserves a 3 or 4, but those 3 hours spent in Covent Garden’s bar ‘The Box’ (or was it just ‘Box’?) for someone’s birthday where they apparently just played 3 or 4 remixes of Believe, already a hated song, over and over makes it hard to even give her a 2.

5/5 because of Dead Ringer For Love

Was she a nazi? Idk

Yeah they were a bit psychy at first. Also wrote Chain Reaction and Islands In The Stream.

I’ve got you babe is a karaoke go to of mine but even that isn’t going to save her from a 1.

I mean the state of this

A good voice and i have fond memories of everyone belting out turn back time at a school disco when i was in primary 7 but i can’t imagine sticking any of her songs on the jukebox.