🎵 How Good Are They Really 🎵 De La Soul

What will the magic number be…

From The Best Of

They can have a 5 for the good times

5 even though I’ve only heard the first 3 albums. Those are ace.

Can’t remember now if De La or Public Enemy were my introduction to Hip Hop but either way remain a special band for me and just always a joy to listen to.

Brilliant. Always been good. A truly seminal group - love their music, also love all the rappers who cite them as an influence. From MF DOOM to Roc Marciano. Hard to pick a favourite album, went for Stakes Is High but it changes.

We continue our series discussing who had the best three-album run in ‘90s hip hop with another incredible collection - this week we dig into De La Soul’s De La Soul is Dead, Buhloone Mindstate and Stakes is High ⭐️ And making De La’s case is author,...

Can’t remember now if De La or Public Enemy were my introduction to Hip Hop but either way remain a special band for me and just always a joy to listen to.

Similar but De La or Tribe. Even when the serious “white boys with guitars only” phase hit my narrowminded musical outlook, I kept a special place in my heart for De La Soul. The day they dropped their entire back-catalogue to download for free was a joyous day, as I’d only really paid any attention to 3 Feet High and Is Dead at that stage. Finally got to see them live at the Roundhouse on the Anonymous Nobody tour and it was just a full-on party.

I enjoy old school hip hop less than I should. Appreciate the huge influence on so much stuff I listen to, but a lot of it sounds basic to ears trained on more modern productions. Not to diminish them in anyway, but I think it may be a 3 for ‘appreciate but don’t actively seek to listen to’.

Started subconsciously tapping out Me, Myself & I and an auditor popped into the room and started singing Me, Myself & I - which really freaked me out.

Late 80’s I had a bit of a Zappa phase and loved Only In It For The Money LP and my mates younger brother kept asking me if I’d heard De La Soul, which I hadn’t. He described them as the Zappa of Hip Hop, which I could not even begin to imagine.

You’ve got to say the first album is a Classic and its song lengths, skits, samples, humour, tangents are reminiscent of Only In It For The Money, very much so.

That really was a halcyon time for Hip Hop, NWA tearing up any rule books that were left, Public Enemy in untouchable form, Beastie Boys dropping Paul’s Boutique, which was so good most people didn’t really get a handle on it for a good few years.

Albums 2 & 3 are very good also, the rest, like many probably, I haven’t heard. Although there are some outstanding jams on 2 & 3, 3 Feet High & Rising is for me comfortably their best offering.

I’d like to score them higher but feel a 4 is right for me and they mark such a golden time in Hip Hop and music in general with that first album, which isn’t on Spotify I think. 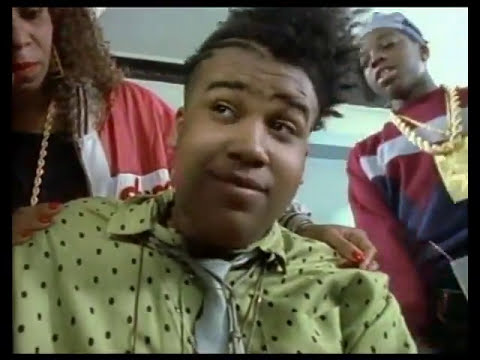 Is there a legal way to listen to their albums online these days (paid or otherwise)? Don’t know their work well enough to vote and would like to remedy that without having to go down the piracy route.

EVERYBODY DO THE BASEBALL

No, but they gave it all away for free a few years back so I personally wouldn’t feel too bad about downloading a few albums that are out of print. DM me if you can’t find something you’re after.

Thats an issue I have with a lot of 80s rap, but these guys transcend that, IMO. And they were still making good stuff in the 2000s (again, IMO). 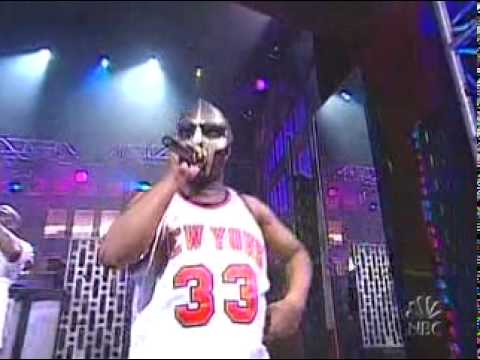 I’m completely different - I’ve found it hard to really enjoy hop hop from the mid-90s gangsta period onwards. For me, it’s the rawness of the productions - big drum-loops, cheeky samples - and the positivity of the lyrics - D.A.I.S.Y / Native Tongues era especially - that I like. I also like the clarity and timeliness of the rap - can’t stand mumbling or where some rappers seem to be intentionally off-beat.

Even though De La Soul have evolved with the times, they’re still usually on great form. Try this one from 2018 - brilliant. 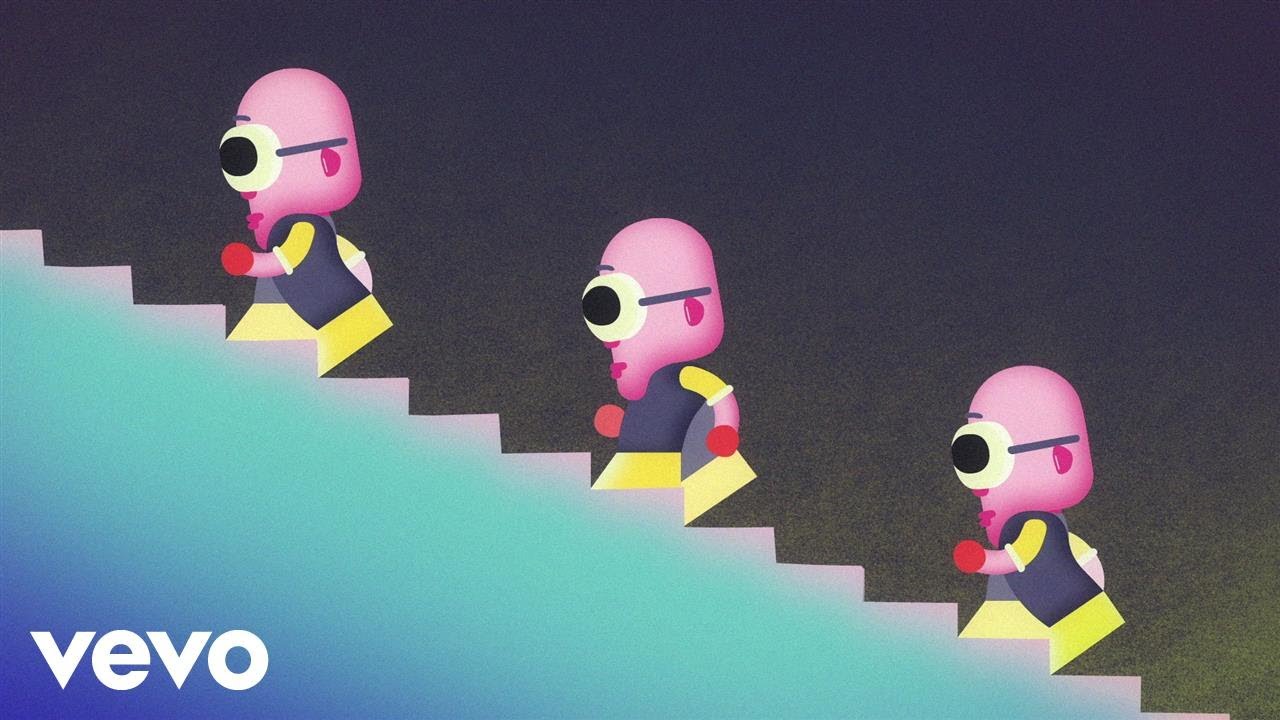 I think all the samples they used makes it hard for them to stream stuff.

Think they’ve also got real beef with Tommy Boy these days as well, making it even harder. 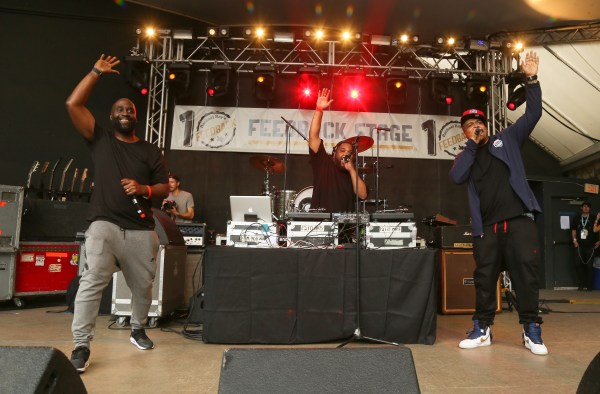 Was never a fan but saw them at ATP and they were brilliant.

never really got on with 3 feet high, but …is dead and buhloone mindstate are absolutely top tier

With you on mumbling and most faster stuff, btw. When I say ‘modern’ what I really mean is ‘alternative hip hop from the last 20 years or so’ - huge Aesop Rock fan as an example.

Incidentally, Mr @anon19035908 - is Aesop on the list, or would it just be me hitting 5 and posting videos to an empty thread?