🎵 How Good Are They Really 🎵 Eminem

1, dreadful music. If there’s a more annoying voice in mainstream music I’ve yet to hear it.

Never heard an album, find most of his singles to be pretty irritating but there’s no denying the guy has talent. Absolutely love “Renegade” with Jay-Z. That is a stone-cold BANGER, and for that reason alone, he gets a 2.

Occasionally has an ear for a good hook (or maybe that’s Dre tbh) but vast majority of his stuff is just dull and his later stuff seems to be a bit desperate in its formulaic guest vocalist structure. Must admit I always just ignored the controversy stuff - once you’ve seen it with the Beastie Boys & Snoop etc it just feels like more faux outrage.

Gets a bonus point though as I may not have discovered this masterpiece if not for his sample (so 2): 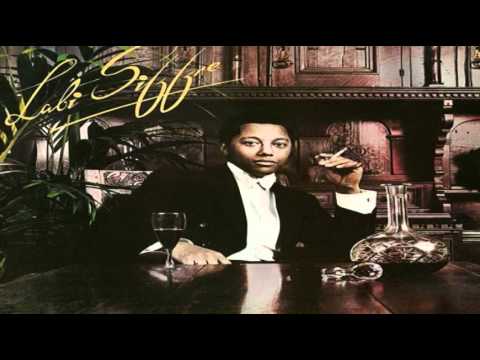 R has recently become a big rap music fan. He likes Eminem and to be honest it has been good for me, as an excellent parent

, to point out the terrible attitudes to women that just about all rap has.

Also meant along with the banging tunes I can explain what a women’s clitoris is, (we don’t have the discovery channel) so it’s a 3 for me.

Some of his freestyle stuff is brilliant. Love the battles him and Doseone are in. 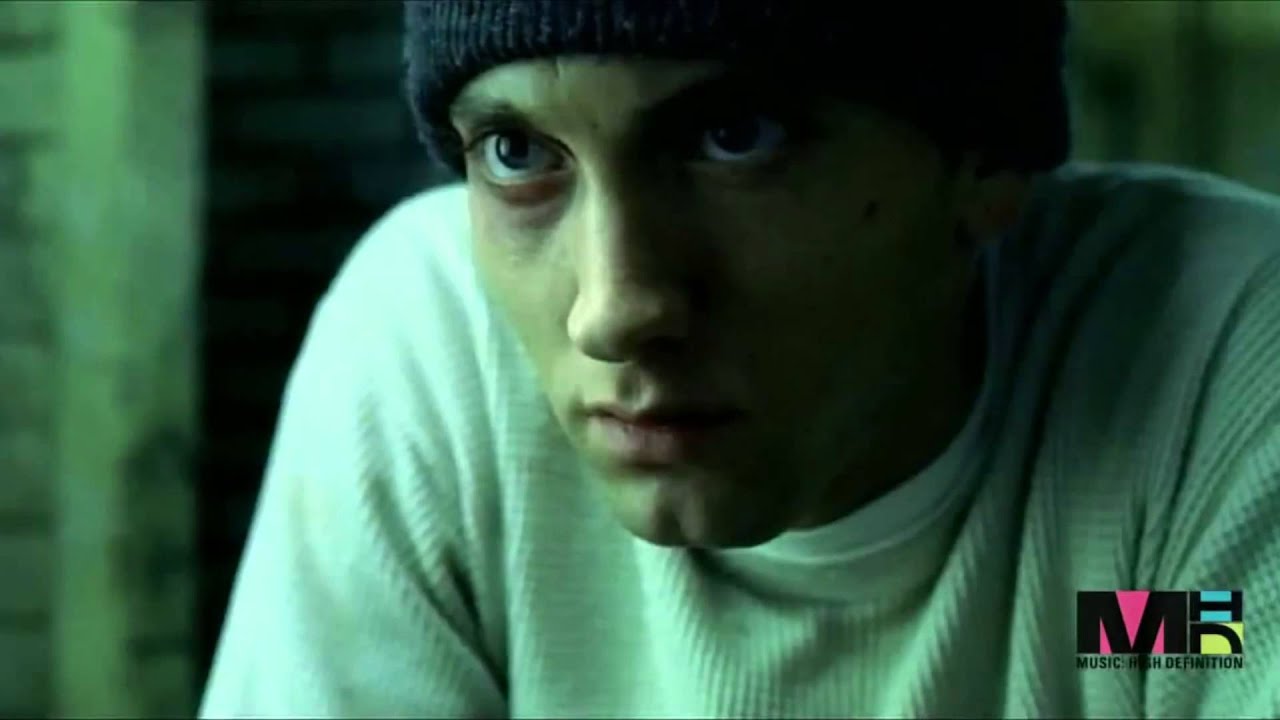 I forgot to vote! *scrambles back upthread*

You weren’t just doing that though were you, it was the “you’ve rated well” part. If you’re going to spend your day calling out hypocrisy on here then you’re not going to get much else done. 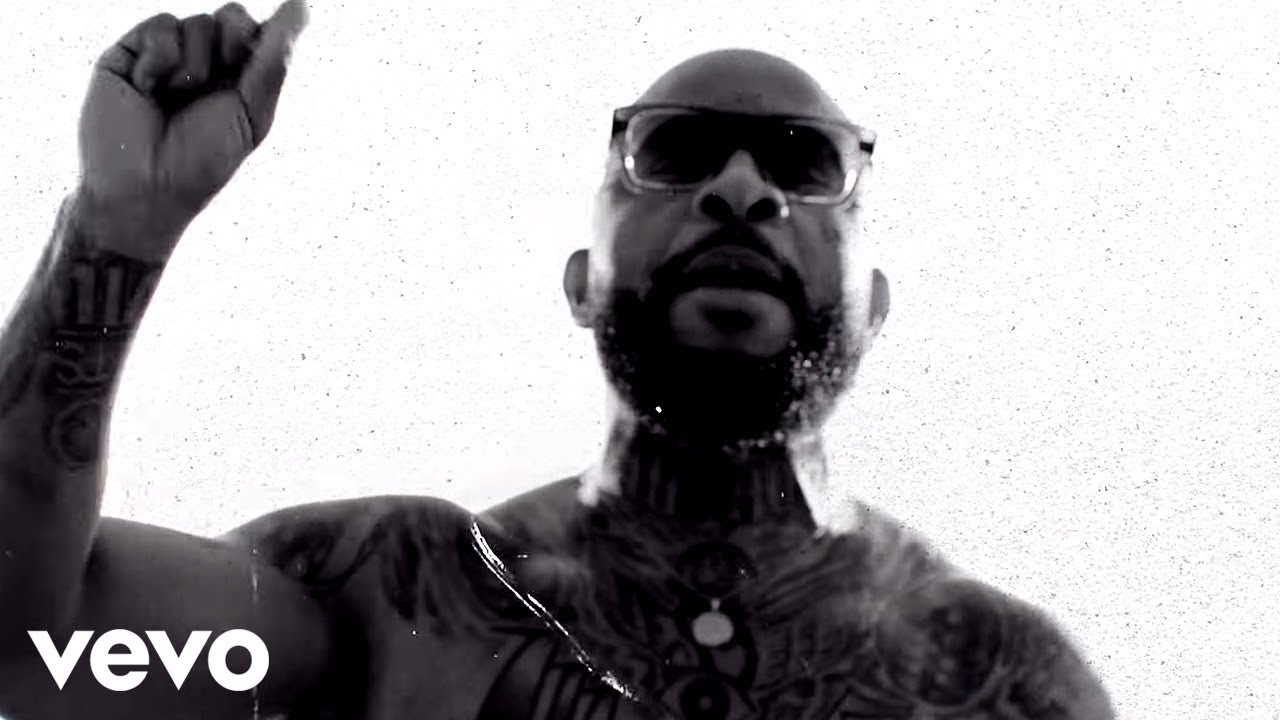 My cousin and I had an Eminem Geocities back in the day. His mum found out about it, and we got in trouble for it for some reason

(misogyny, homophobia etc in rap = bad. There’s something about the specificity of it in Eminem’s stuff that does set it apart as more shocking from the rest of the (bad) stuff from other artists though)