🎵 How Good Are They Really 🎵 Foals

Total five forever? Or do you need an antidote? Sadly I’m not sure I can go higher than a 2. Edmund Fitz were a 5/5 all day band but while I’ve enjoyed a bunch of songs by Foals I’ve never heard an album of theirs I’ve wanted to listen to again after trying.

I’ve gone with a 3 based only having heard Holy Fire and quite enjoying it. Can’t say much more about them really.

Expecting some very childish comments below as they’ve sold quite a lot of records.

Definitely a 3 sort of band. Some undeniably quality tracks and some mediocre ones too. Don’t listen to them very often.

Like the 1st 2 records in particular, the hilarity about how much they hated recording the 1st album with Dave Stiek still tickles me. Saw them at a house party in Fallowfield (I think it was Fallowfield was probably during In The City or around that time) before that 1st album/skins push.

Should have blatantly made that album with Four Tet: 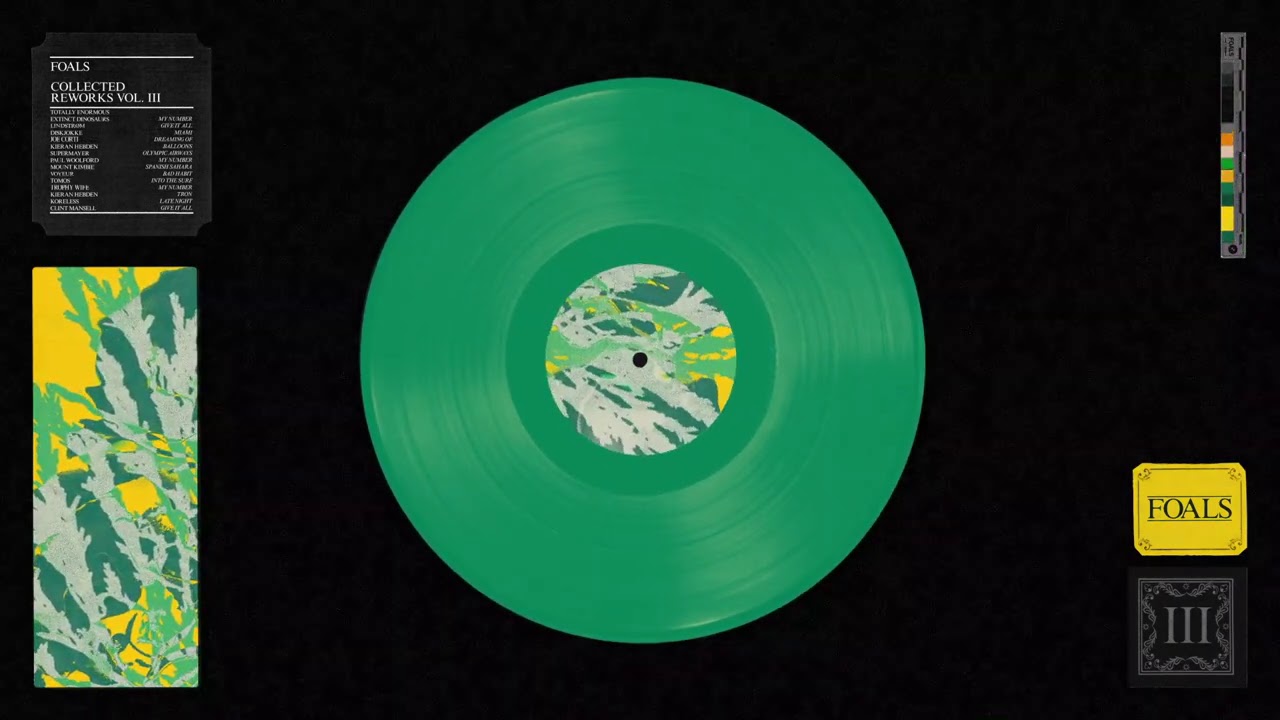 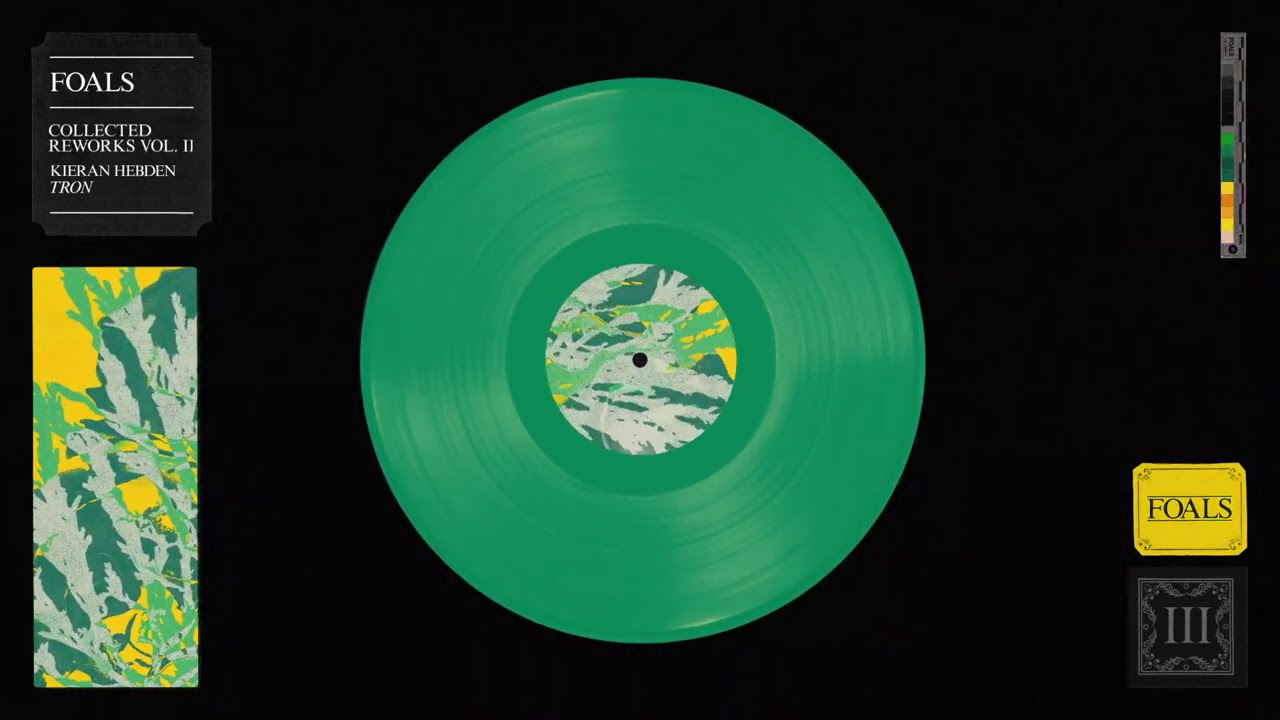 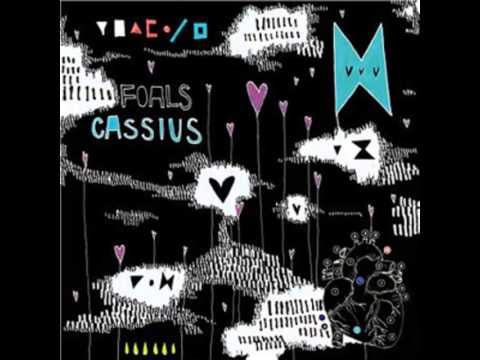 Part of my favourite night at Glastonbury in 2010. But I haven’t been much of a fan of anything since the 2nd album. Part 1 of that last double album was good but, the 2nd part was fucking dreadful. Probably a high 3 maybe a 4 for the memories. Just remembered My Number not a fan of that at all.

Rating for The Edmund Fitzgerald

Save it for the Gordon Lightfoot thread 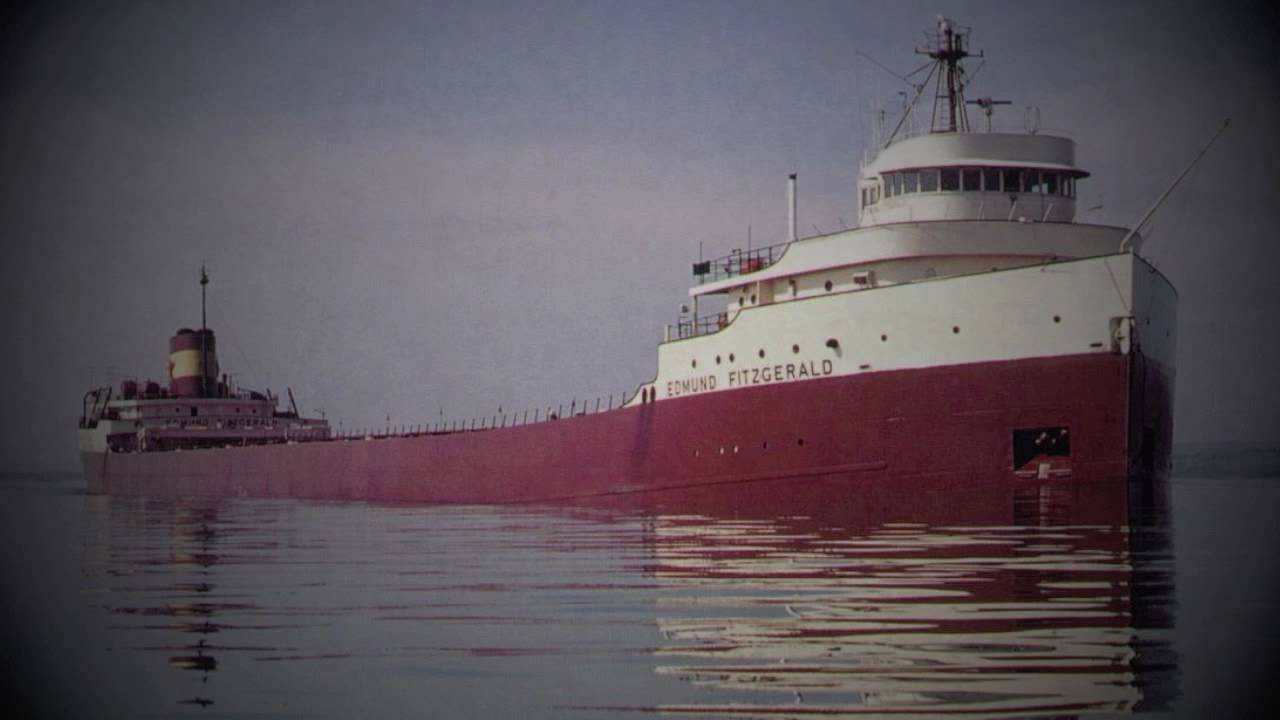 fucking hate the first album hugely. I think it’s dogshit. two of my then-friends, who turned out to be abusers made me listen to the album three times driving up to aviemore once, and i hated it. it felt so awkard, and i think that i rejected the mathy “cleverness” that exuded from the sound. i’d written them off until i was given Total Life Forever to review for God is in the TV (I think) and went in ready to fuck them up.

turned out i really liked it.

i’ve never went back and checked out Holy Fire mind you.

quite like their most recent stuff. that double album was, actually, quite good and not terrible, considering?

You’re better than this.

Not sure they’ve ever made a consistent album, loads of really good stuff from across them though. Spanish Sahara is a stunning song, and I think that takes them from a 3 to a 4.

One of my favourite bands, seen them live a few times and they never disappoint.

Genuinely surprised they aren’t getting more love here, I don’t think there is a dud album.

Got bigger as they made more plodding music. So it goes. Basically stop listening to 6music when Foals are on an album cycle because they get played all. day. long.

Can I just shock you? I don’t like Foals.

Saw them at a house party in Fallowfield

Actually remember this. Guessing it was 2007ish. Meant to go but dived out of it at the last minute. Remember feeling insanely jealous when my pal showed me their pics. The Saki Bar years. Good times.

Ooh was thinking about this lot yesterday. That 1-2 of Total Life Forever and Holy Fire is very very good but things got boring after that. His voice…needs work.

BUT touring TLF they were fucking white hot. Saw them tour Holy Fire and they were a bit more professional and the spark had gone for me.

Reckon their drummer, Jayson Gerycz and yer man from Deafheaven are pretty much the best around at the moment. I feel like they sorely underuse him now.