🎵 How Good Are They Really 🎵 Lou Reed

A hustle here and a hustle there, HGATR is the place where, you can vote in this poll!

From The Very Best Of: 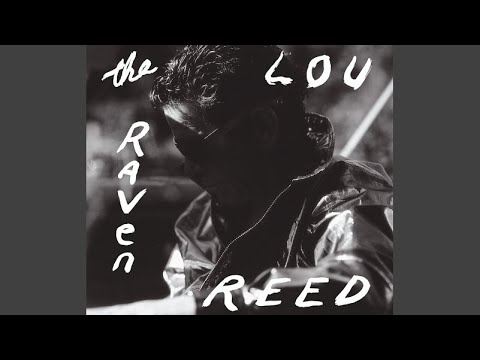 Transformer as an album but Street Hassle the song.

I don’t know enough about him post Velvets but I came across Street Hassle randomly one day and it stopped me in my tracks instantly. I’ve listened to it tons since then and it never fails to hypnotise. 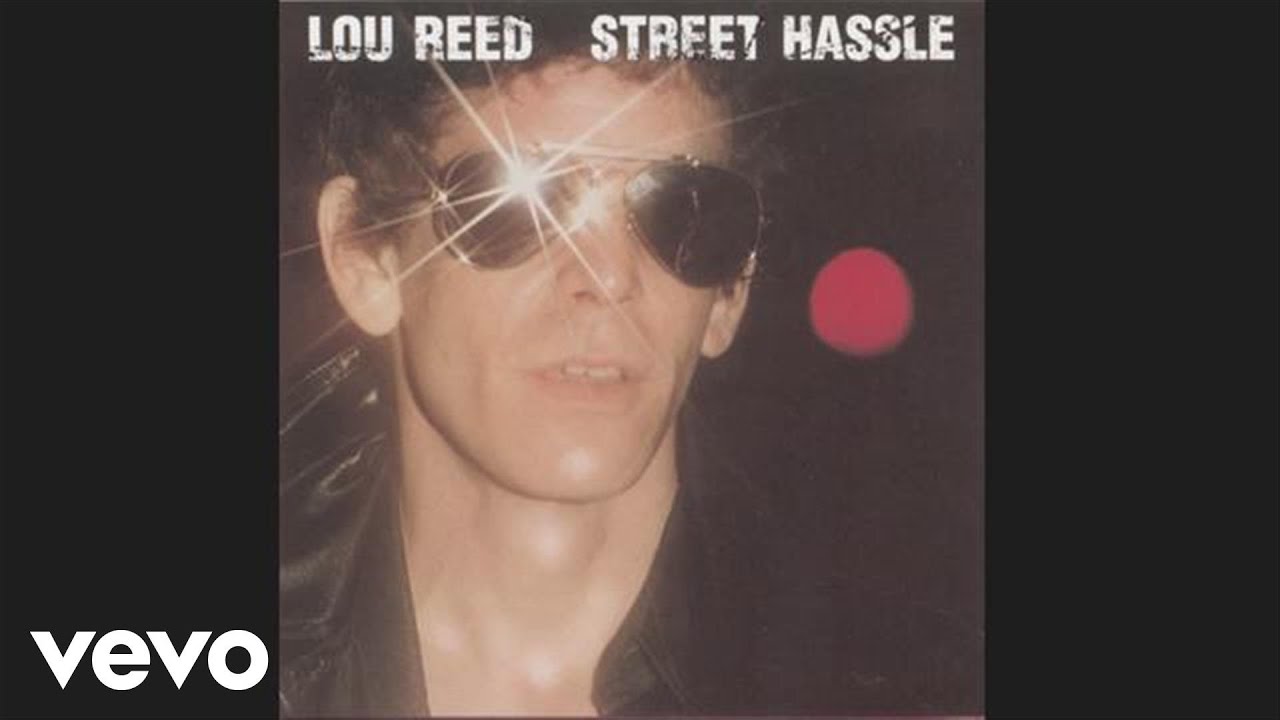 Also started off listening to Lulu to laugh at Metallica but I genuinely really enjoy it now. I’m not saying it’s a good album but it’s absolutely fascinating to me as a noble failure. In fact, I’m not even sure I consider it a failure, everything about it is just so strange. There are still parts that make me laugh but equally so there are parts where everything comes together and it’s pretty great.

Transformer is an all-time top 5 LP for me - the perfect balance between New York trash glamour, Hollywood ennui & Berlin drug-soaked cabaret. It genuinely changed my life & my outlook on life from the moment I first listened to it, aged 14

Must have listened to it hundreds & hundreds of times. Imagine writing Perfect Day, Walk on the Wild Side AND Satellite of Love in the same month & banging them all on one record

I subsequently found a lot of his solo stuff pretty cold & impenetrable though. Gonna give Lou a 4 overall

I never really bothered with his music, even though I loved the VU. I saw him at Primavera and it was one of the worst gigs I’ve seen. Terrible FM radio versions of classic songs.

So, I don’t know how to vote here.

Transformer is an all-timer. Absolutely brilliant record. Never really heard anything else that’s done anything for me really and I saw him at Isle Of Wight once and it was genuinely horrific. Never understood acts who have that kind of wilful disdain for their fans or an audience. ‘Oh it’s challenging and dangerous to just swamp everything in ear-splitting feedback and not really play any actual songs’, no you’re just a baby, grow up, play Satellite Of Love and we’ll all have a nice time.
3/5 and those 3 points are solely for Transformer.

5/5. Not a very nice guy by most accounts, but then I’m not inviting him around for dinner here. He made some fabulous records, to the point where I genuinely don’t know which of three or four albums to vote for as best. I will say that Set The Twilight Reeling is a late one that always seems underloved 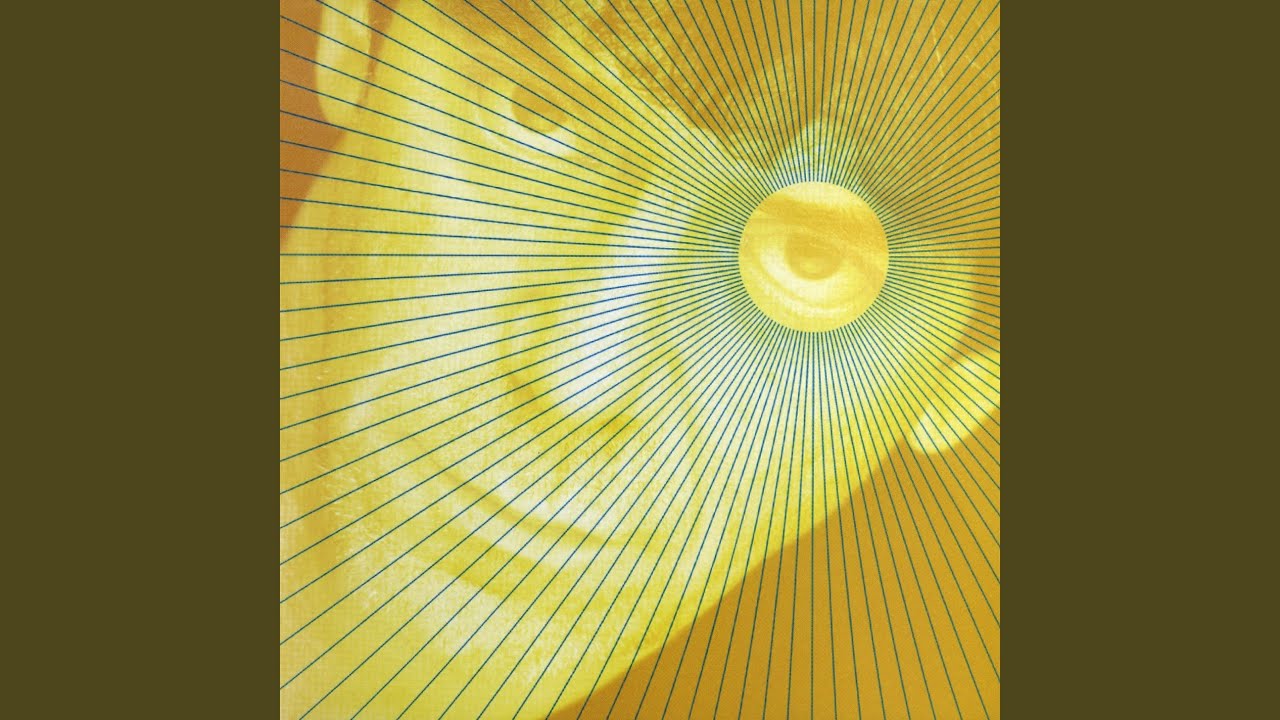 The live albums he did with Mick Ronson in the band are ace as well, even if Rock n Roll Animal is indelibly seared in my mind as the soundtrack to a teenage disaster with a girl that still makes me cringe every time my brain decides to make me remember it ( at least every few weeks, cheers brain). 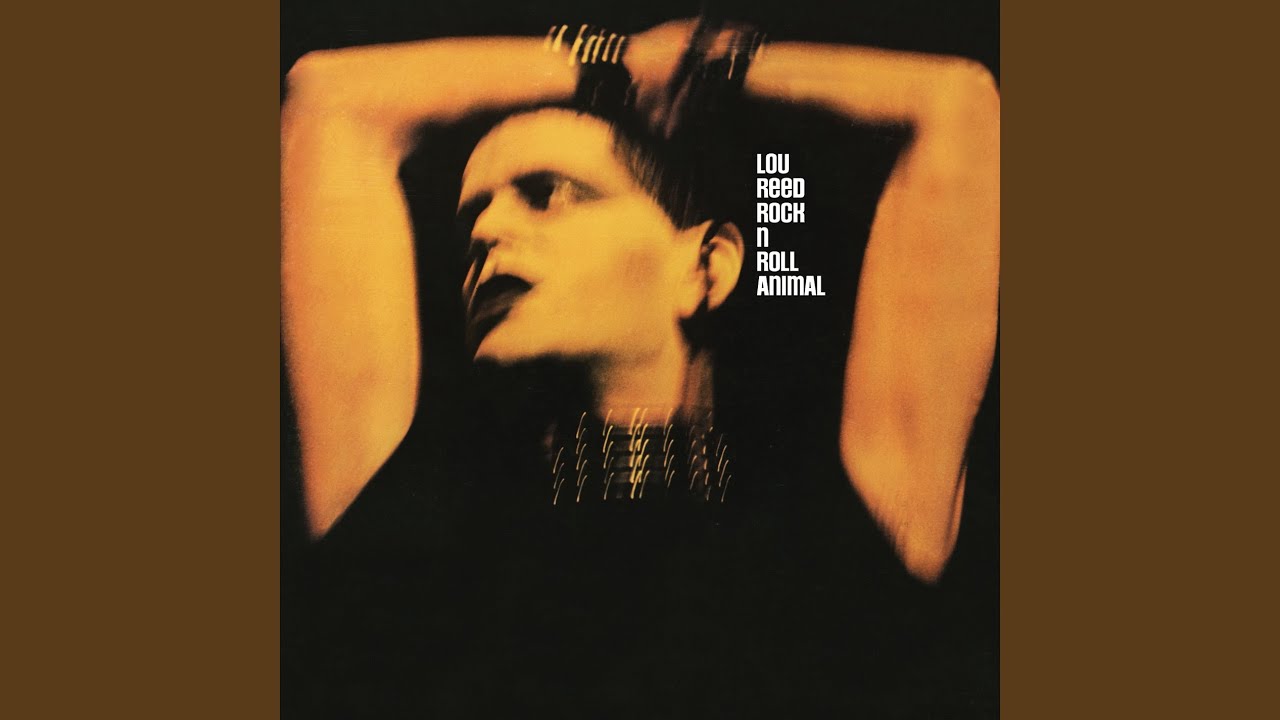 Like @BodyInTheThames says, he captured sleaze and transgressiveness in a way that was jaw dropping and eye opening to a sheltered kid from the deep southwest, but he could also do simple unaffected beauty 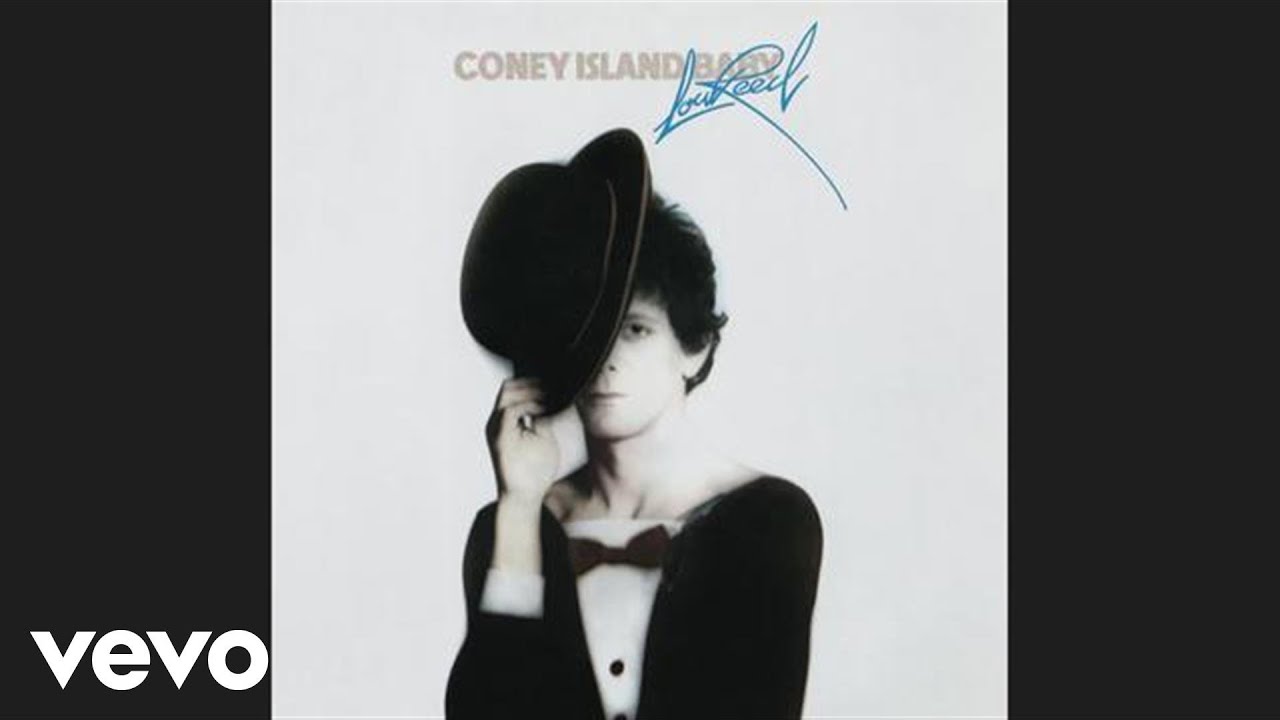 One of those legendary artists that just does absolutely nothing for me.

I don’t feel qualified enough to vote, but the thread has reminded me how much I enjoyed Lou Reed’s review of Yeezus

They are certified legends. And they also write for Talkhouse.