🎵 How Good Are They Really 🎵 Metallica

Morning! Time for this then…

So now lets do something a bit different to what we’ve covered so far. Today’s HGATR is Metallica The only appropriate answer for the question is One.

1/5 from me. Not my thing at all. Music for people who don’t own any sleeves.

How do they store all their vinyl records?

Hearing One on MTV Europe lots when I was 11, in the summer before going into secondary school had a massive impact on my life, future friends and interests in general. 5

never heard of them

Just about scrape a 2

Do very little for me and James hetfield is a grade a weapon, but they obviously were good at what they were doing in the early days, had some fucking massive riffs and staying up til mtv2 started playing naughty videos to see their cover of whiskey in the jar is an abiding memory of my youth

It’s a meh/5 for me. I guess they’re influential? S&M is good but otherwise I can’t imagine sitting through an entire Metallica album in 2019.

In the words of a wise, wise woman:

Is hetfields the most affected and annoying singing voice in all music?

3 for the bangers and for the joy of every documentary about them. 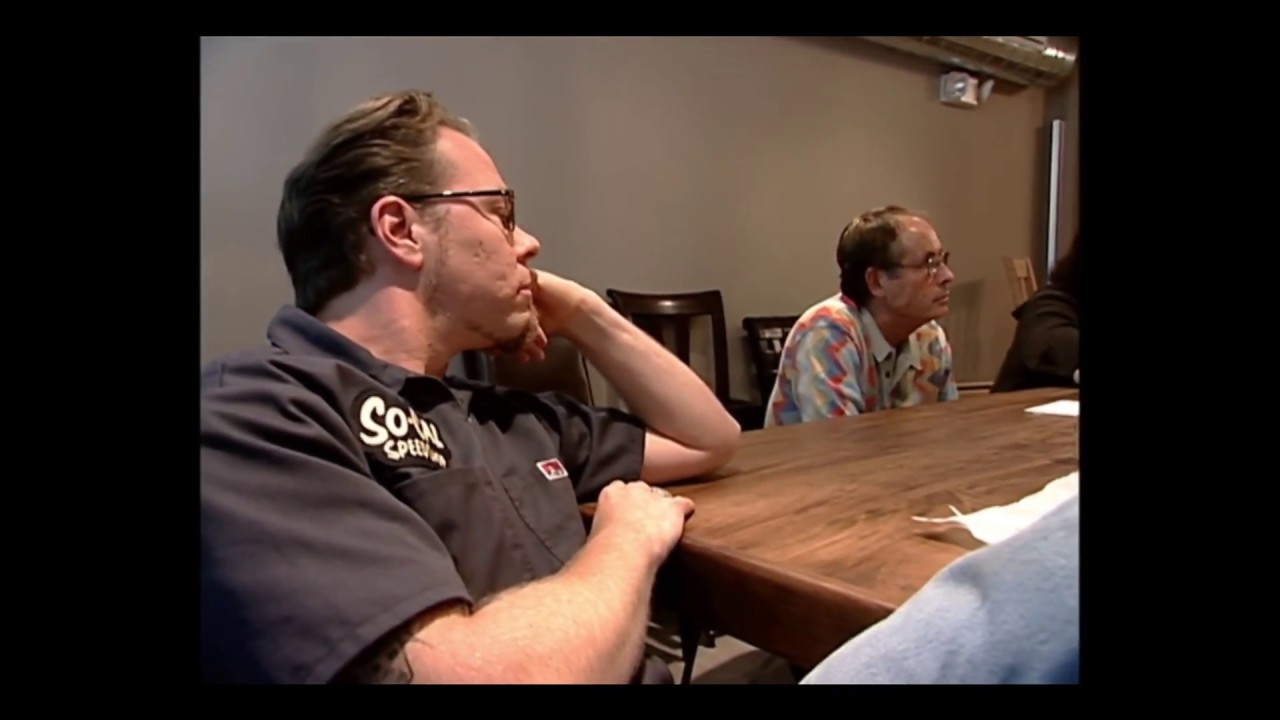 3 - Master of Puppets is a genuinely great album, Ride the Lightning is not far behind it, and I can’t argue with singles like One, Enter Sandman, For Whom The Bell Tolls, Wherever I May Roam

James hetfield is a grade a weapon

Is he? I thought he was meant to be alright and it was Lars Ulrich who was a douche.

Oh probably. I always assume its the front man who is the one being a dickhead in public when I don’t really pay attention to the band