The Beast scores a slightly disappointing 3.52 but then he was always going to split opinion/I’m sure he’s fine counting his millions of dollars on his farm.

Next up, for number 10 after a comprehensive poll victory, it’s a big one and probably Austin’s biggest threat for the top so far, IT’S TRUE, IT’S DAMN TRUE, IT’S KURT ANGLE! 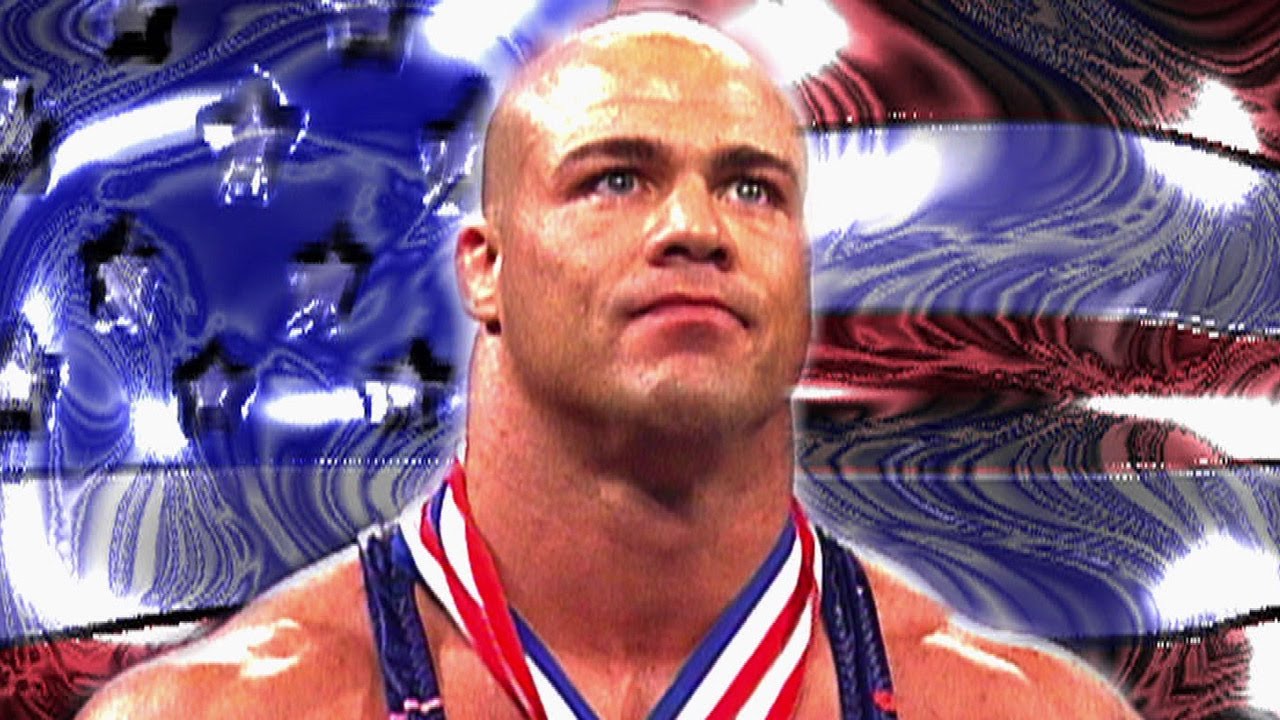 Strap yourself in because there’s going to a lot to choose from here:

There was a few more latter day TNA matches with people like Bobby Roode, Lashley and EC3 I could have thrown in here but feel we’ve got enough to contend with as it is and hardly anyone will have watched them.

I also had no idea Angle fought in the Tokyo Dome so that’s gone right to the top of my must see list!

would help if I included the poll really wouldn’t it

although I assume everyone is voting 5 anyway so…

funniest but also can switch into an absolute killer, which is a pretty good summary of what makes him the best. 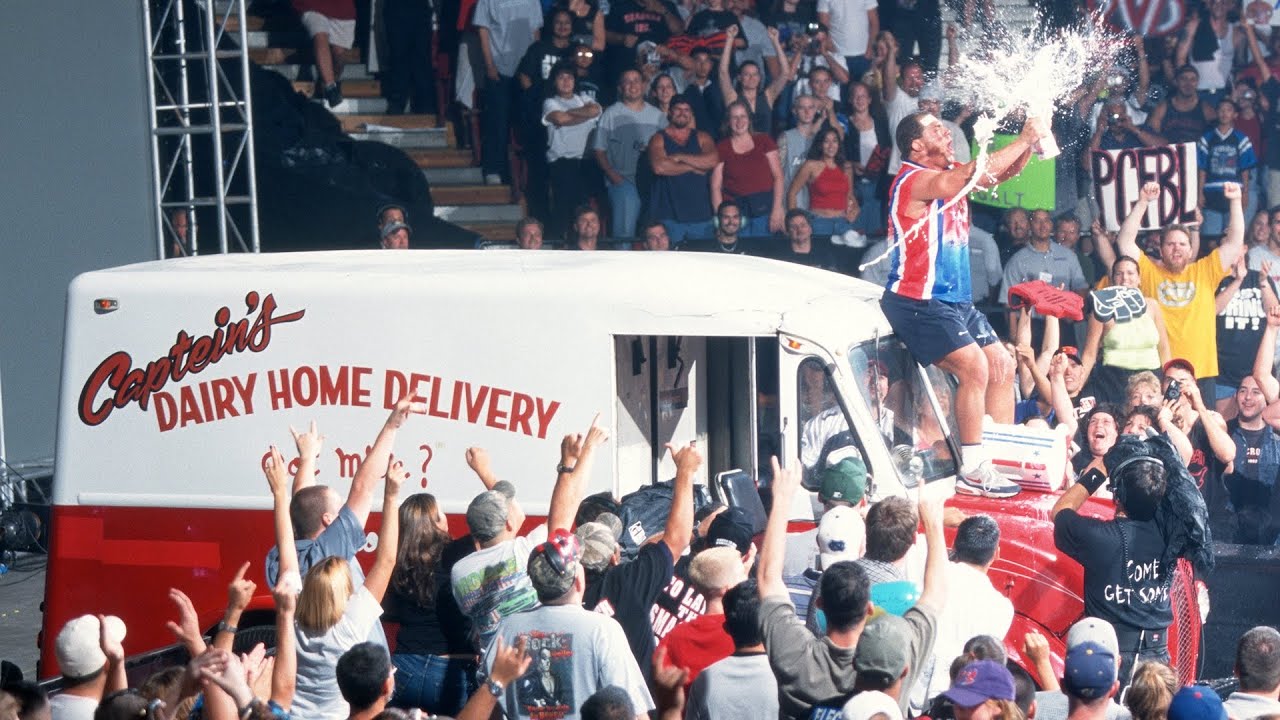 Has there ever been a more over submission move than the Ankle Lock?

Probably the crossface by you know who at his peak, but those two in particular made places come unglued

I don’t remember the Brock Lock, no

Straight up 5. Dont think anyone ever took to the business so naturally. He went from being a novice, to main event in like… a year. And it was fully deserved… and he did it during the Attitude Era which had arguably the most stacked upper card of all time.

Dunno how you wouldn’t consider him a 5. Funny, serious, legit, exciting all at once. Heck of a career, had some barn burners all over the shop and would probably be my pick for wrestler of the decade for the 00’s.

12 year old me thought he was such a dweeb. Which I guess was his role at the time vs The Rock, HHH, Benoit, etc, all of whom I wanted to smack him down every time.

On reflection he was tremendous at making matches with those guys look and feel so thrilling. Can’t comment beyond the attitude era, but the first one you’ve covered I knew well.

Fave match has to be Hell In A Cell. Iconic.

how are you picking the matches btw? could probs do without the shawn stasiak one!

love this one vs nige