So after a late minute voter fraud controversy, William Regal still manages to find himself in second place ABOVE THE BEST THERE IS, WAS AND EVER WILL BE BRET THE HITMAN HART FFS. Like I love Regal but calm down lads!

Anyway, After almost forgetting to do a new thread today its time for the King, the Heat from Harlem, CAN YOU DIG IT, SUCKAAAAAAAA??? It’s Booker T: 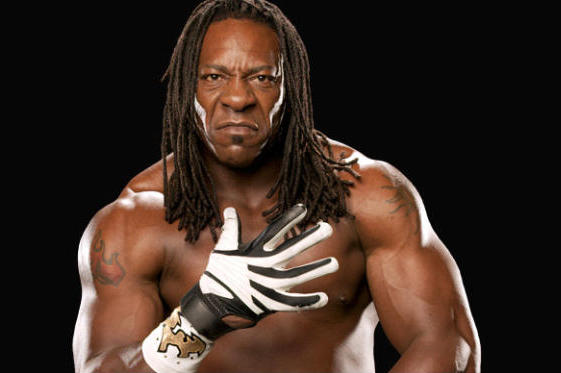 So, how good was the Bookah man really?

That supermarket fight he was in is one of my favourites, was watching it so eagerly when it first came out, loved it. Apparently they made a load of it up on the spot too

Managed to lose my goddamn fav matches poll so had to redo it from scratch: 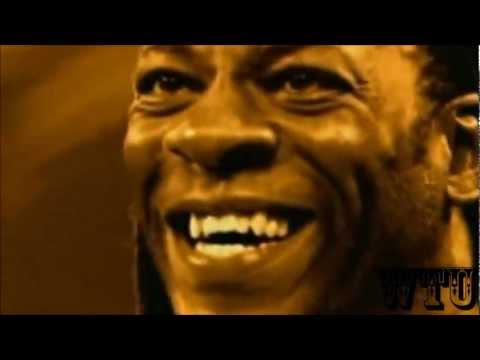 completely forgot until I looked it up now that they were tag team champions during the invasion angle.

Test is a 5 for being a boy and otherwise maybe a 2 as a wrestler?

Man, he lost a lot of these huh

So Booker is an interesting one because he always had so much potential and it was all squandered. He doesn’t have any classic singles matches though a handful of very good ones, his best stuff was being in multi-man matches around the invasion survivor series or elimination chamber or royal rumble. When he did finally win the Heavyweight title in WWF (the same belt he held and elevated during WCW’s crashing and burning phase) it was a fairly weak run against a weak champion, even if King Bookah was a five-star gimmick.

Also, FUCK YOU TRIPLE H YOU CUNT FOR JOBBING OUT THE RIGHTFUL NEXT CHAMPION DURING THE PEAK OF YOU POLITICKING YEARS AND EVEN HAD A SLY RACIAL ELEMENT TO IT YOU AWFUL PERSON IN 2003.

But then Booker was the third ever African American world champion behind Ron Simmons and The Rock and had so much charisma but then had to put up with Vince saying the n-word in front of him on national television because of a (hilarious) gaffe he made years earlier.

In reality his career is a 3, but I feel he deserved so much more and should be at least a 4

I had no idea they were!

No big opinions on the Book man I’m afraid, but I love this 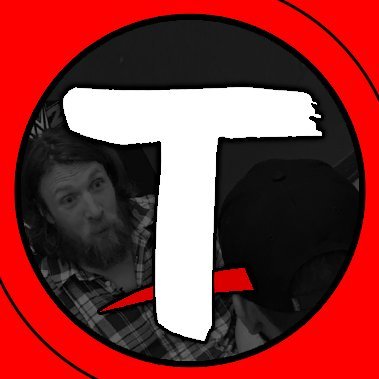 That HHH thinly veiled racism thing was really bad. And the match at WM where HHH took 20 odd secs to pin him was awful posturing too.

Used to quite like booker t. Good commentator too. Never caught his wcw stuff, so can only post about his WWF stuff.

His WCW was for years him having bang average-to-bad matches in Harlem Heat because his partner Stevie Ray was pretty rubs, bless him. Then he got injured and Booker got a singles push in 98 where he got in some great matches with Bret and Benoit, before being finally elevated to main event level in the final year of WCW once Hogan, Hall and Nash had all fucked off which is where his best singles stuff is (he won for the first time the same night Hogan got shoot fired by an exasperated Russo which saved an otherwise disastrous night with a genuine feel-good moment). He was their final champion and brought the title over with him to WWF to kick off the Invasion angle

In reality his career is a 3, but I feel he deserved so much more and should be at least a 4

was pretty cool watching him rise through the ranks at wcw to finally getting his main event shot. they could / should have pulled the trigger on him a lot sooner but that’s wcw for you. was basically the best part of the show after the radicalz/jericho etc jumped ship, even when the russo booking got out of hand. the best of 7 series he had with [redacted] was so good the fed decided to just do it all over again when they bought the company, and he had a couple of bret’s best matches in wcw as well.

still angry about wrestlemania 19. not sure how much hhh is to blame, or whether it’s just vince getting cold feet on someone who wasn’t one of his guys (yet), but fuck this 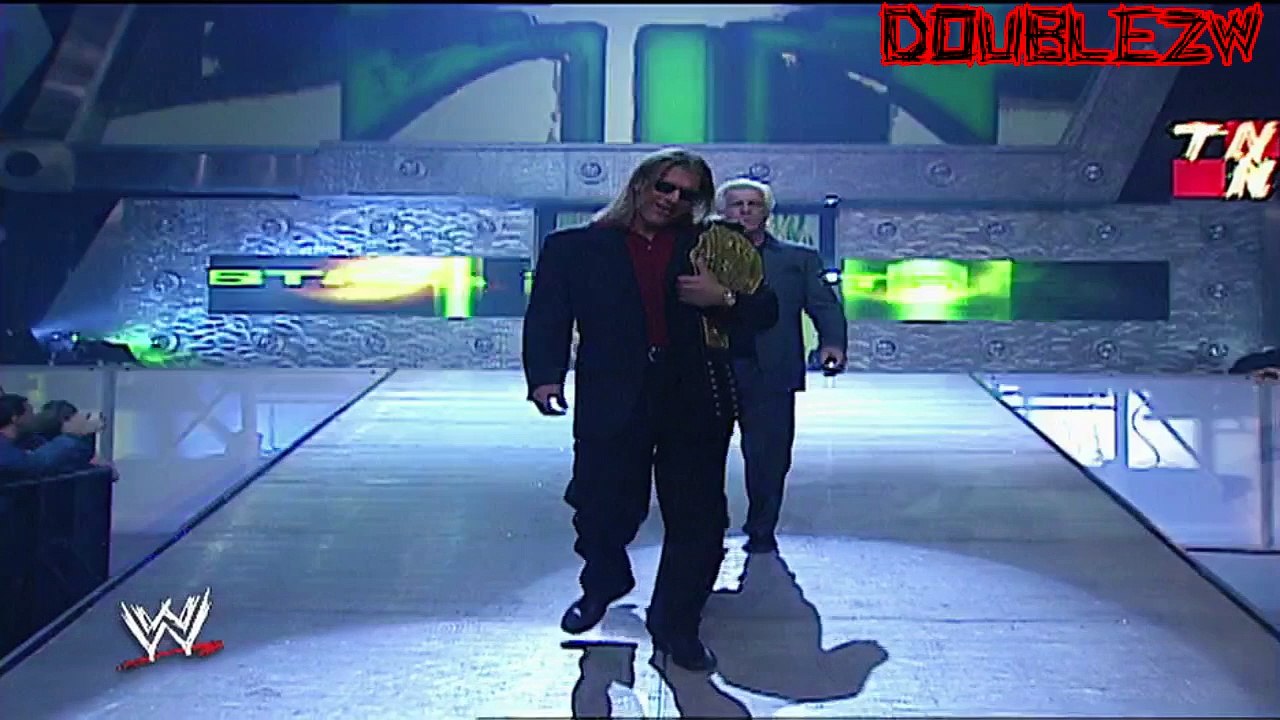 Not a good way to start the feud going into Wrestlemania 19.

like, you can get away with that if the end result is the black guy kicking the racist’s ass and winning the title. mad that they decided to do the complete opposite then

He seemed really cool and intense and scary but funny also, seemed like a good wrestler and looked strong and tough, what more could you want? 5/5

This is Kraftwerk right? Big tune